Doctors have long known that taking antioxidant supplements may actually increase the risk for cancer in some people. One new mouse study offers an explanation why. 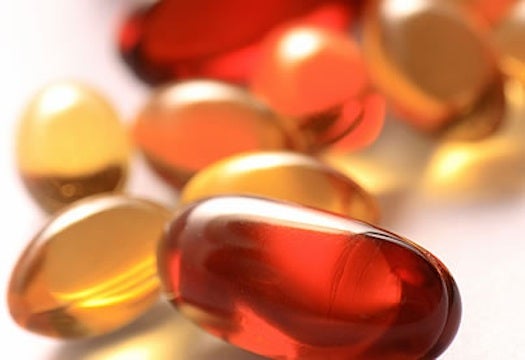 You see them advertised everywhere, blasted from vitamin-pill packaging and wrinkle cream jars. In theory, antioxidants are supposed to prevent aging and cancer. Yet large studies of people taking antioxidant supplements—including pills of things like the vitamins A, C and E—have mostly found that supplement-takers aren’t less likely to die from cancer than those who don’t take supplements. In some specific cases, antioxidant vitamins even seem to raise people’s risk for lung and prostate cancers.

Now, a new study in mice offers an explanation for at least some of these puzzling findings. A team of researchers from the University of Gothenburg in Sweden found mice that already had small lung tumors grew more numerous and more aggressive tumors after eating antioxidant supplements mixed into their food. The researchers also examined what’s happening at a molecular level, when the immune system fights off cancerous cells—and how antioxidants may tilt that battle in lung cancer’s favor.

“This article is beautiful because it takes something that was certainly found in humans and looked at what happens in an animal model,” says Paul Offit, a pediatrician at the Children’s Hospital of Philadelphia. Although he specializes in infectious disease, not cancer, Offit has written extensively about vitamin supplements. He thinks they should be much better regulated, based on those studies linking supplements with higher cancer risk in some. 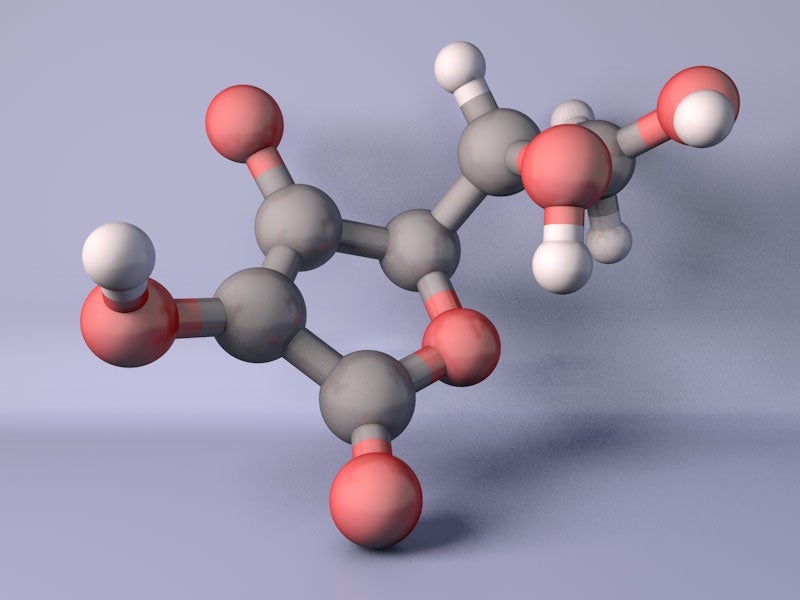 The Swedish mouse study is far from the kind of experiments doctors use to make medical decisions, the study’s authors emphasized. Still, they had some things to say about what their rodents mean for people. Those who have lung tumors—or might have them and not yet know it—could harm themselves by taking antioxidant pills, says Martin Bergo, one of the study’s lead scientists. But what if you don’t know whether you have a lung tumor? Bergo recommends looking at your risk, “if you’re a smoker or if you have a lung disorder, like chronic obstructive pulmonary disease.”

Especially troubling was that one of the two antioxidants Bergo and his colleagues fed to their mice was a medicine that people with chronic obstructive pulmonary disease often take. N-acetylcysteine helps clear mucus for those with COPD, so it can be a pretty important part of a COPD’s patient’s treatment. But it just so happens to be an antioxidant, too. “We think that the use of acetylcysteine in this patient group should probably be carefully evaluated,” Bergo says.

The other antioxidant Bergo’s team studied was vitamin E. The mice ate doses of vitamin E that would be equivalent, in a human, to taking one of those mega-dose vitamins that give you several hundred percent of your daily vitamin E, Per Lindahl, another leading scientist in the study, says.

“I think the important point is the amount of antioxidants we are taking. We want to maintain the balance.”

So what’s going on? Aren’t antioxidants supposed to fight cancer?

Scientists originally thought they did because they clean up so-called free radicals in cells. You get free radicals in your cells in part because your cells produce them as waste, and in part from the environment. Free radicals damage DNA, and damaged DNA leads to cancer, so anti-free radicals—anti-oxidants—were supposed to prevent cancer. There are many lab studies that show this happens. In addition, many studies have shown that those who eat lots of fruits and veggies are less likely to get cancer, and produce is full of antioxidant vitamins and minerals.

Yet as those large vitamin-taking studies showed, there is more to antioxidants than scientists originally imagined. Many now think healthy cells perform a fine balancing act with free radicals. On the one hand, cells recruit antioxidants to neutralize free radicals they find floating around. On the other hand, some scientists hypothesize having some free radicals around is important to nudging the body to repair itself.

“I think the important point is the amount of antioxidants we are taking,” Olga Razorenova, a molecular biologist who studies cancer at the University of California, Irvine, tells Popular Science. “We want to maintain the balance.”

Bergo and Lindahl found vitamin E and N-acetylcysteine reduced free radicals and DNA damage in their mice, as expected. But, they also found that the reduced DNA damage made it more difficult for the body to locate cancerous cells. Both mice and humans make a protein called p53 that looks for cells with damaged, potentially cancerous DNA and forces the cells to stop growing or even triggers cell suicide. Vitamin E supplements and N-acetylcysteine made it more difficult for p53 to find its targets. This happens both in mice and in human cells grown in lab, the Swedish team found.

Razorenova thought this explanation was “plausible,” although she still had many questions about it. It was clear this isn’t the last word on what’s happening with antioxidants and lung cancer.

Next, Lindahl and Bergo plan to analyze health records to see if those taking N-aceytlcysteine are more likely to get lung cancer. They say another important step will be to check if antioxidants also encourage the growth of other types of tumors beyond the lung tumors they studied.

Their work appeared today in the journal Science Translational Medicine.