A new report shows up to half of potent fentanyl prescriptions were given inappropriately. 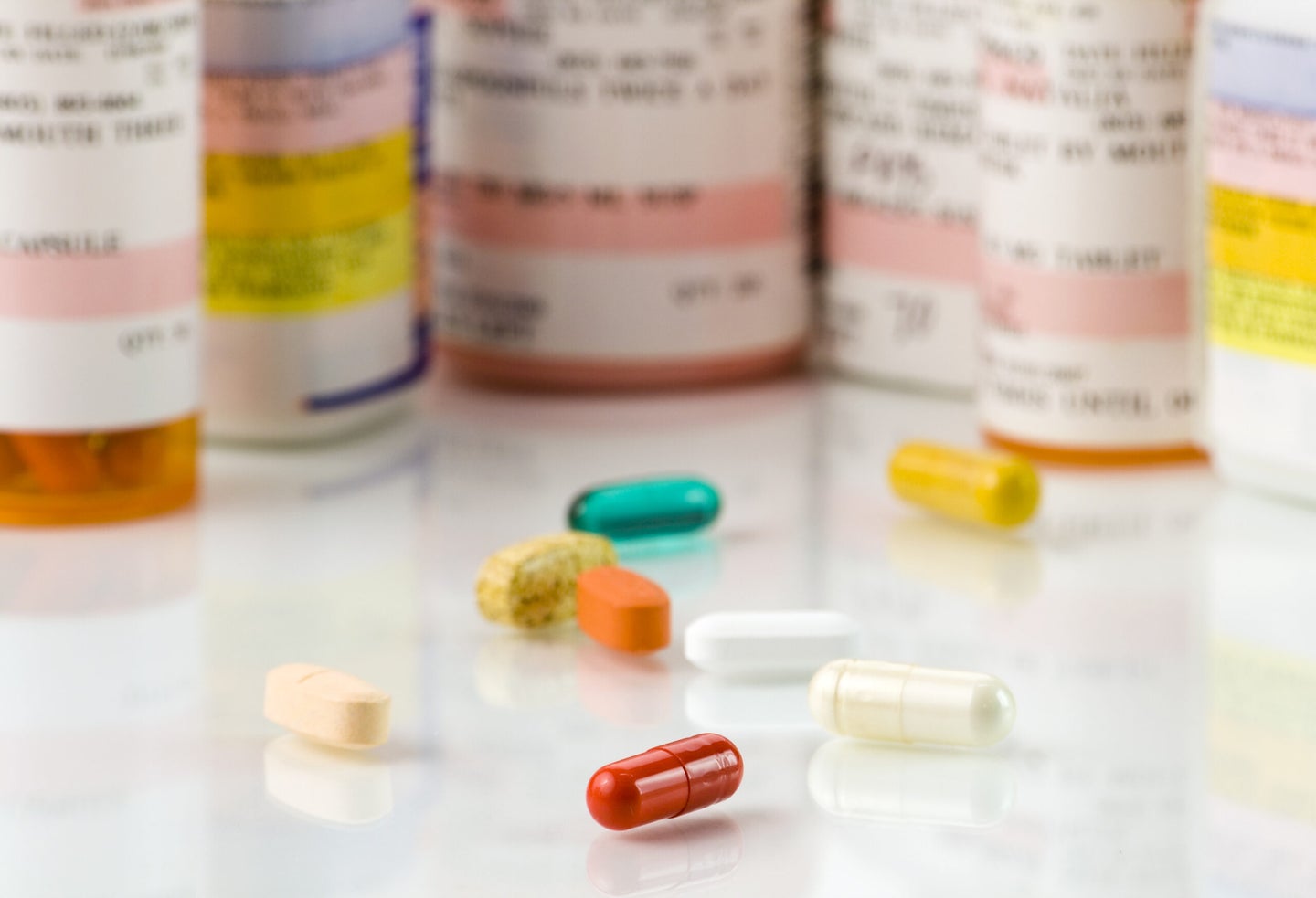 Like any public health crisis, the opioid epidemic sweeping the United States arose because of a multitude of factors. Opioid overprescription, slow government response, and the availability of street drugs like heroin are just three. Paradoxically, though, the factor that experts cite as the largest instigator and perpetuator is overprescription of this strong, addictive class of painkillers by doctors themselves. The medical community now recognizes the dangers opioids pose, but a look at FDA documents shows that recognition isn’t enough. In an attempt to regulate a particularly potent class of opioids, the FDA introduced a special protocol for handling them. But a new study, published this week in JAMA, from researchers at Johns Hopkins University shows that protocol was anything but effective.

The potent class of prescription opioids is known as transmucosal immediate-release fentanyls (TIRFs). These painkillers, which are fast-acting and powerful, are intended to help breakthrough pain in cancer patients, whose normal opioid pain relievers aren’t managing all the pain. “This is not a usual drug,” says Caleb Alexander, a Johns Hopkins professor of medicine and the corresponding author of the new study. It’s a last-resort drug. For that reason, he says, in 2011, the FDA instituted a very restrictive program, known as the Risk Evaluation and Mitigation Strategy for TIRFs, or TIRF REMS.

But documents acquired via a Freedom of Information Act (FOIA) request that took years and the intervention of lawyers to get, show that the strategy didn’t work. Through careful analysis of the reports, which cover the years 2011 to 2017, Alexander and his colleagues found that between 34.6 and 55.4 percent of TIRF prescriptions had been given inappropriately. That’s especially troubling because TIRFs can cause a person who isn’t already “opioid tolerant”—that is, taking a specifically defined number of opioid painkillers—to overdose, because their bodies aren’t used to them.

Over the course of the program, not a single prescriber was identified as overprescribing and disenrolled from being able to prescribe TIRFs, even though the FDA itself identified that the program wasn’t working.

“I think our findings raise serious concern regarding the role of manufacturers and the FDA,” Alexander says. They also suggest that far more documents currently unavailable for public and academic scrutiny might contain even more key information about the state of the opioid crisis—that’s if we can get them.

“These documents provide just a tiny peek through one window that reveals just one piece of the epidemic,” says Alexander. “There’s an enormous amount about the inner workings of the FDA and pharmaceutical manufacturers that the public hasn’t been able to see.”

In a statement emailed to Popular Science, an FDA spokesperson said that “the FDA shares the concerns about how [TIRF] products are being used and whether the [strategy] is working as intended.” Following suggestions made at a public advisory committee meeting in August of 2018, the spokesperson said, modifications will likely be made to the TERF REMS program.

The CDC estimates that 130 Americans die each day from opioid overdose, while the Substance Abuse and Mental Health Services Administration reports that millions of Americans misused prescription opioids in 2017. But there’s a lot we don’t know about how the FDA is dealing with the epidemic, and how it’s pressuring drug manufacturers—who, as The New Yorker reported in 2017, were largely responsible for creating this epidemic in the first place—to police themselves.

Among the biggest takeaways from this study is the power of public scrutiny. “There may be opportunities for external investigators to independently evaluate the success of FDA programs such as the TIRF REMS to ensure that they are sufficiently protecting public health,” wrote Joe Ross of Yale Law School in an email to Popular Science. Ross, who (like Alexander) receives funding from the FDA, was not involved in the current study but is part of the Yale Law program that furnished the lawyers who negotiated for the FOIA documents this study relies on.

In September 2018, the FDA approved a widespread REMS program covering opioid painkillers more generally, but it remains to be seen if that program will be more effective than the TIRF REMS. “The FDA’s opioid REMS activities extend far beyond the TERF products,” Alexander says, “and our findings raise questions as to the adequacy of the broader response of the FDA and manufacturers to the epidemic.”