Put down that butt 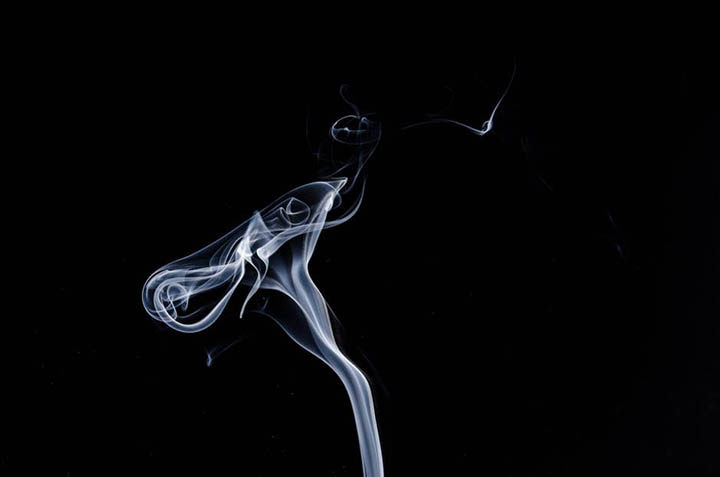 Of all the ways to die, rolling up tobacco, setting it on fire, and voluntarily breathing in the acrid, smoky, result is a surprisingly common one. Smoking killed roughly 1 in 10 people worldwide in 2015, according to a recent study in the journal The Lancet. It remains the second leading risk factor for an early death and disability.

The study, funded by the Bill and Melinda Gates foundation, involved more than 225 researchers from around the world. They took the pulse on the global state of smoking by looking at both daily smoking rates and something they call the “smoking impact ratio” for 195 countries. While daily smoking is pretty self-explanatory—how many people smoke every day—the smoking impact ratio is a bit more complex.

By looking at how many smokers die of lung cancer and comparing that to rates of people dying of lung cancer without ever lighting up, researchers can estimate how many more people have died because of smoking. In 2015, 6.4 million deaths could be attributed to smoking—just a bit less than the population of Tennessee.

Fifty-two percent of those deaths occurred in just four countries: China, India, the United States, and Russia. This is partly because of demographics. China, India, and the USA are, respectively, the first, second, and third most populous countries in the world. Russia is the ninth most populous.

Brazil is the fifth most populous country, but it’s smoking rates have dropped more than 56 percent since the 1990s, buoyed by a combination of public education and high taxes. The study authors cite tough tobacco control rules, which limit who can buy tobacco products, where they can buy them, and how much they cost. Making cigarettes hard to get can really kill one’s cigarette habit. A separate study released this month in the American Journal of Public Health found that when the pharmacy chain CVS stopped selling cigarettes in the United States, cigarette purchases significantly declined overall. Russia passed tobacco control laws in 2014, but that’s too recent for this study to quantify any impact that may have had.

This study isn’t the first of its kind, but the study authors say that it’s more comprehensive.

“One of the main areas in which the study is better over previous studies is that we have included larger number of data sources,” said Emmanuela Gakidou in an interview with The Lancet. Gakidou is a researcher with the Institute for Health Metrics and Evaluation, University of Washington and a senior author on the study. “The number of data sources has increased almost 40 percent over the previous study that was published in 2013. In this study, we have almost 3,000 country years of data. Having more data significantly improves our estimations and make all of our numbers more current and up to date.”

The good news is that the percentage of people who smoke has declined by 25 percent since 1990. Only four countries (Congo [Brazzaville], Azerbaijan, Kuwait, and Timor-Leste) registered an overall uptick in smoking (though a few, registered an uptick in just women or just men). Other countries, like Indonesia and the Philippines, remained flat—likely because of aggressive marketing by cigarette companies. As other countries launched anti-smoking campaigns, cigarette companies saw southeast Asia—which lacked those laws and had a large population—as fertile territory, redoubling their sales efforts in those regions.

The bad news, however, is that because the population is growing, more individuals are actually smoking—even though the percentage of smokers in the global population has dropped. And at the end of the day, 6.4 million preventable deaths is 6.4 million too many.