Love in the Time of Cholera Vaccine

In any relationship, whether between two people or between individuals and germs, there are inevitably matches that are simply tragic.... 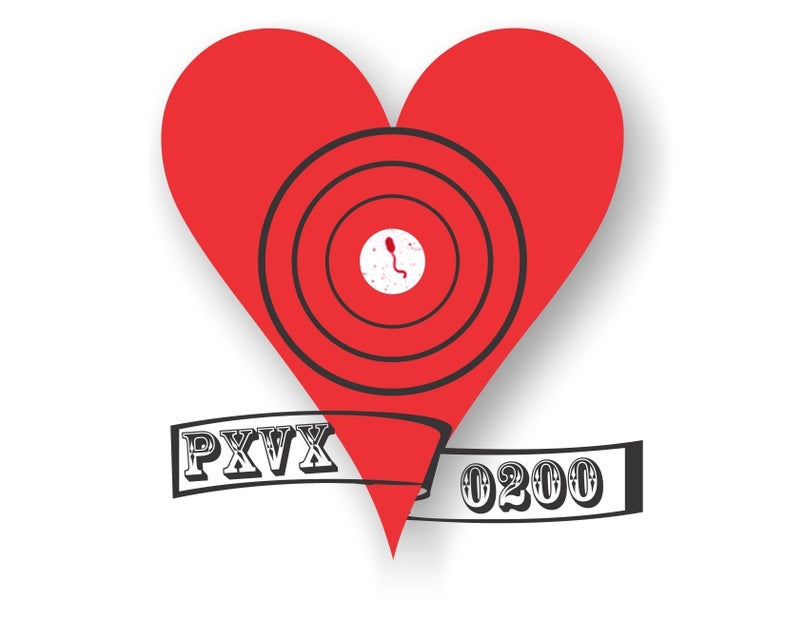 In any relationship, whether between two people or between individuals and germs, there are inevitably matches that are simply tragic. Perhaps none are as heartbreaking as the regrettable marriage between Fermina Daza and Dr. Juvenal Urbino in the epic story, Love in the Time of Cholera. While Fermina longed for her true love, Florentino Ariza, Dr. Urbino was obsessed with one of the most toxic relationships ever recorded: the one between humans and cholera.

The story may have been fictional, yet Dr. Urbino’s fixation was based in distressful reality. In the 19th Century, cholera emerged from the Ganges in India and spread worldwide, causing not only one but seven pandemics. The spread of the disease was so rampant that it changed the world. From improved sanitation to novel means of epidemiology, the curse of cholera revealed our lack of respect for germs and how they could turn against us.

Though changes quickly happened in metropolitans such as London and New York, they were slow in more remote parts of the world, such as the Spanish region of Valencia. Knowing such improvements were not possible, Dr. Jaime Ferrán y Clúa took a leap of faith and sought a vaccination method to stem the tide of infection and save up to 50,000 people. His method was simple: he cultured the bacterium Vibrio cholerae in the laboratory and then injected the live inoculum into the back of the arms. It was not only effective but also represented the first known cholera vaccine. Unfortunately, in the next year, at the Regional-Medical Congress of Navarre the effort was all but ignored and the potential for a better relationship was lost.

Since that time, there have been numerous successful efforts to develop cholera vaccines and two are available in certain countries. Yet there are pitfalls, such as the requirement of multiple dosing and a lack of immediate protection. In fact, the CDC “does not recommend cholera vaccines for most travelers, nor is the vaccine available in the U.S..” This has left those who wish to travel either for love of nature or love of humanity at risk should they enter endemic areas.

But this may all change and bring salvation to both Urbino and Ferrán y Clúa. An American company called PaxVax has just announced that their oral, single dose and rapid-acting travellers’ vaccine, PXVX0200, has just entered Phase 3 clinical trials and soon may be available for lovers everywhere.

To learn more about the vaccine and the vocation to restore the strife of fictional and real history, I spoke with the CEO of PaxVax, Ken Kelley. From the beginning, it was clear that he wanted to ensure cholera does not ruin another relationship with either a person or a population.

“We’ve learned over the years that the most important qualities of a cholera vaccine are its ease of use, oral, the need for a single dose and a rapid development of protection. Our vaccine may show protection ten days, which makes it easier not only to plan for a vacation, but also to minimize preparation time.”

Of all diseases travelers face, the most common are gastrointestinal and there are now several vaccines available to prevent these troublesome encounters. Much like other cholera vaccines, the PXVX0200 would offer thousands of travellers to exotic countries the ability to prevent turning a dream into a nightmare. While he hopes to protect travellers, he also hopes the vaccine will be useful in times of dire need.

“I think we can take vaccination to another level. We can use it to help protect aid workers who have to answer to disasters in a matter of days and give them the certainty that they will be safe and not become infected and/or spread the disease. I also believe that these same workers may someday be able to use the vaccine for outbreak response. It hasn’t been possible before simply because you cannot prevent or stop an outbreak if you need weeks to show immunity. But if we had such a short time from vaccination to protection, and the ability to take the vaccine anywhere on the planet under any environmental circumstances, then an outbreak might be halted in a matter of weeks.”

While Kelley’s passion for expansion is evident, he also realizes that one particular dream may not be achieved with his vaccine or any other. While halting and reversing the trends for outbreaks are possible, he doesn’t see global eradication as an option.

“We would all like to see cholera eradicated and I think our vaccine may have the ability to do so in small geographic regions as long as it is coupled with water safety and hygiene. I would hope to see the elimination of cholera in refugee camps and isolated islands crippled by natural disasters. But when it comes to global eradication, I cannot see it happening without another round of major social changes like we saw in the 1800s.”

Despite the somber outlook, Kelley’s hope is that we may not need to wait for such a social upheaval in order to keep people safe. Much like his predecessors in fact and fiction, he truly believes that we can continue to love our world and the people within by giving our bodies a fighting chance against disease. “All that is needed is a series of vaccines modeled after PXVX200 that offer protection against a wide assortment of infections. I can easily see us going after vaccines against other gastrointestinal diseases such as Shigella and toxigenic E. coli.”

But when asked if he wants to focus solely on diarrhea, his tone turns even more ambitious. “My hope for the future is that we will be able to control vector borne diseases, such as dengue using this model such that vaccines are developed for travelers first and epidemic control second. We are years away, I know, but if I could dream, it would be where this technology would go. That way anyone pursuing love like Fermina and Juvenal can do so without worrying about almost every pathogen out there.”

The devotion and conviction in his words and tone harks back to the words of other vaccine pioneers from Jenner to Ferrán y Clúa and even to Salk. Kelley appreciates that this step is just one more in a series to come but he hopes that with approval, he can help to make a difference. Epitomizing this was the fact that as the discussion ended, he pointed out that the GAVI Alliance has already approved an expansion of the newly created WHO stockpile of currently available cholera vaccines. Kelley hopes that one day his vaccine may also be sold into this stockpile and used to combat epidemics and help realize a safer world. As he puts it, by joining forces with the GAVI Alliance and the Coalition for Cholera Prevention and Control, humanity may have the best chance to move forward.

“We may never see the end of cholera but I believe that working together, we can look forward to a time where cholera or other disease no longer prevents us from living healthy lives.”

Without a doubt, this is a future we can all grow to love.