After learning she had cancer, Tig Notaro turned the worst year ever into comedic gold 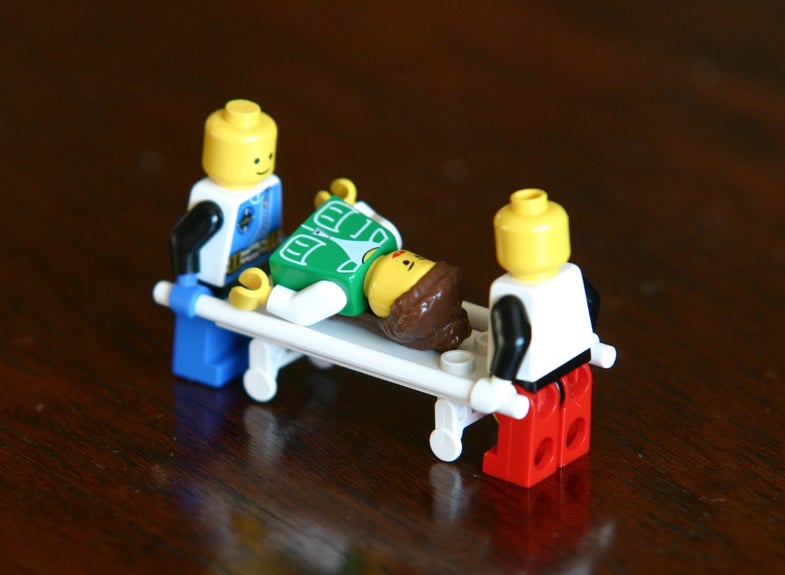 When it seemed like Tig Notaro's life was falling apart, she turned it into a comedy routine. [Read More]. Dan Zen via Flickr CC By 2.0
SHARE 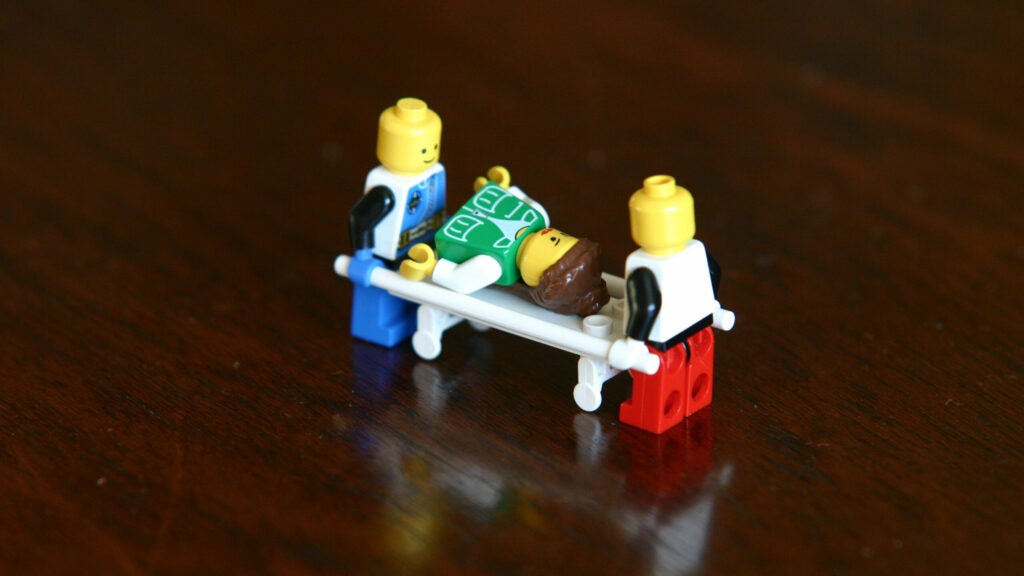 Comedian Tig Notaro had a famously stressful year in 2012. Within months, she got pneumonia, Clostridium difficile (an intestinal infection spurred by antibiotic use), went through a breakup, her mom died unexpectedly, and she was diagnosed with breast cancer. It doesn’t exactly sound like comedy gold. But even before the shock had worn off, Notaro was airing her woes on a stage in Los Angeles. The now-legendary set killed. Popular Science recently caught up with Notaro to talk about finding the comedy in tragedy.

Popular Science: At what point did you decide to turn this distressing series of events into material, especially since the trauma was so fresh?

Tig Notaro: It wasn’t a hard decision. I didn’t feel like there was any other option. With everything that was on my mind, I couldn’t just stand up on stage and go into some weird topic that wasn’t true. I was really hoping they would laugh, and—I mean, it was a rough night. There wasn’t explosive, comfortable laughter start to finish. But there were also real belly laughs from the audience.

PS: Do you find comedy to be therapeutic?

TN: In the beginning of my horrible time in 2012, I kind of lost my sense of humor. I didn’t identify with being a comedian. I felt very lost and confused. And it wasn’t until my cancer diagnosis that I got my sense of humor back. It seemed so over-the-top to be diagnosed with cancer when I didn’t have a mother or a girlfriend and I couldn’t eat food. It seemed so insane it made me laugh.

PS: You still talk about the cancer and subsequent treatment in your sets. How else has your comedy changed since 2012?

TN: I’ve allowed myself to be way more personal with the experiences I share. I’ve realized that—you know, it’s so obvious and cliché, but people connect most with someone when things get personal. It hits harder when you’re telling your own story.

PS: How does it feel to talk so openly about this stuff on stage?

TN: It carries a risk, and there is a wave of stress that comes over me. But that’s more excitement. I feel alive when I don’t know what’s happening. I think that is what being alive is. You have no idea what’s around the corner, and I think if you can embrace that, there’s no better feeling in the world.