Will any invention, really? 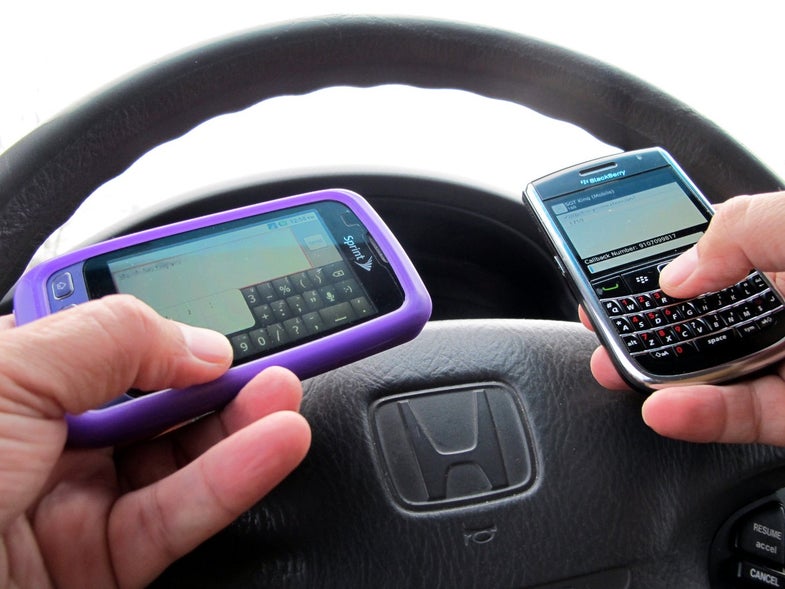 Commuting. It’s the bane of many American worker’s existence, forced to concentrate on the road instead of sleeping, reading, communicating with friends and family, and any other number of productive tasks.

But what if you could just outsource that to a computerized chauffeur? With Uber sending self-driving taxis onto the streets of Pittsburgh today, self-driving cars are becoming more of a part of the present transportation landscape. So what does that mean for your productivity?

Not much. In a report released today, researchers found that 62 percent of Americans would not be more productive if offered the chance to ride in self-driving cars. And mostly, that’s down to the fact that people still don’t trust self-driving cars.

The report was authored by Brandon Schoettle and Michael Sivak, both researchers at the University of Michigan’s Sustainable Worldwide Transportation research group, who had previously asked licensed American drivers if they would buy a completely self-driving car. Answer: nope.

These new survey results are consistent with their past research and the attitudes of many people around the country wary of self-driving cars.

“It’s scary, being driven by a robot,” Ada Gana, a Pittsburgh resident told The Washington Post. “A person who’s driving knows what he’s doing or where he’s going. That gives me confidence.”

59 percent of Americans surveyed by Schoettle and Sivak agreed with Gana, with 23 percent outright refusing to ride in a self-driving car, and 36 percent saying that they would only ride in a self driving car if they were paying attention to the road the whole time (just like they would if they were driving). That”s not very productive. Three percent of people that would ordinarily be fine with riding in a self-driving car and would be OK with doing something productive while in one, wouldn’t be able to due to motion-sickness, bringing the grand total of Americans who would not be productive even if self-driving cars were a widespread option to 62 percent.

For the other 38 percent, self-driving cars could be a boost to productivity, but the researcher note that most car trips in the United States only take about 19 minutes…not exactly long enough to do a ton of work, or even long enough for a satisfying nap.

Of course, those numbers could change dramatically if people start trusting self-driving cars to drive them around. We’ll just have to wait and see.