Would You Want A Self-Driving Car?

Survey says automation hasn't won us over yet 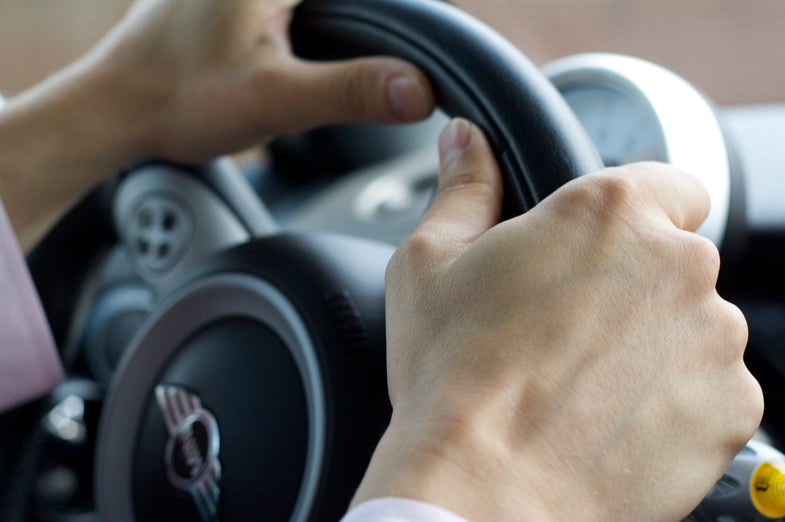 There are plenty of headaches that go along with driving. Fueling up, staying alert, dealing with traffic, buying insurance, other drivers … the list goes on. But for all the hassle that goes along with driving, American drivers aren’t willing to hand over the wheel to their cars just yet.

In a poll conducted by researchers Brandon Schoettle and Michael Sivak with the University of Michigan’s Sustainable Worldwide Transportation research group, researchers found that across age, gender, and demographics, American drivers just aren’t that interested in having a self-driving car.

The poll collected answers from 618 licensed drivers in the United States, with pretty even distributions across geography, income level, gender, and age.

In the paper, the authors write that in addition to people preferring to have at least some control of their car, “The level of concern for riding in completely self-driving vehicles is high, with two thirds of respondents feeling either very or moderately concerned.”

Even more tellingly, a whopping 94.5 percent of the people polled wanted self-driving cars to have a steering wheel, brake, or other controls in the car, allowing a human to take over if they wanted to.

Does this mean that self-driving cars are a non-starter? No. But it does mean that automakers and tech companies are going to have to work hard to convince people to put their lives in the hands of a car, instead of taking them into their own.