This Is What A Shipwreck Looks Like After 113 Years

A sonar view of the wreck of the SS City of Rio De Janeiro. Coda Octopus/NOAA
SHARE

Scientists have created new images of the wreckage of the SS City of Rio de Janeiro which sank into the San Francisco bay in the early morning of February 22, 1901. Only 82 of the 210 people aboard the ship survived. Most of the passengers were immigrants from Japan and China who were asleep below decks when the ship struck rocks in a heavy fog near what is now the Golden Gate Bridge. A swiftly ebbing tide pulled the City of Rio off the rocks, and within ten minutes, the ship was underwater.

“Today the wreck is broken and filled with mud, and it is a sealed grave in fast, dangerous waters in the main shipping lanes,” James Delgado, director of maritime heritage for NOAA’s Office of National Marine Sanctuaries said in a press release.

The location of the wreck was only recently rediscovered as part of a NOAA-funded project to map major wrecks in the Gulf of the Farallones National Marine Sanctuary and the Golden Gate National Recreation Area. The project is expected to take two years, and seeks to locate the 200-300 vessels that sank in the area. They’ve found nine so far, including the 1952 wreck of the MV Fernstream and the 1888 wreck of the SS City of Chester. 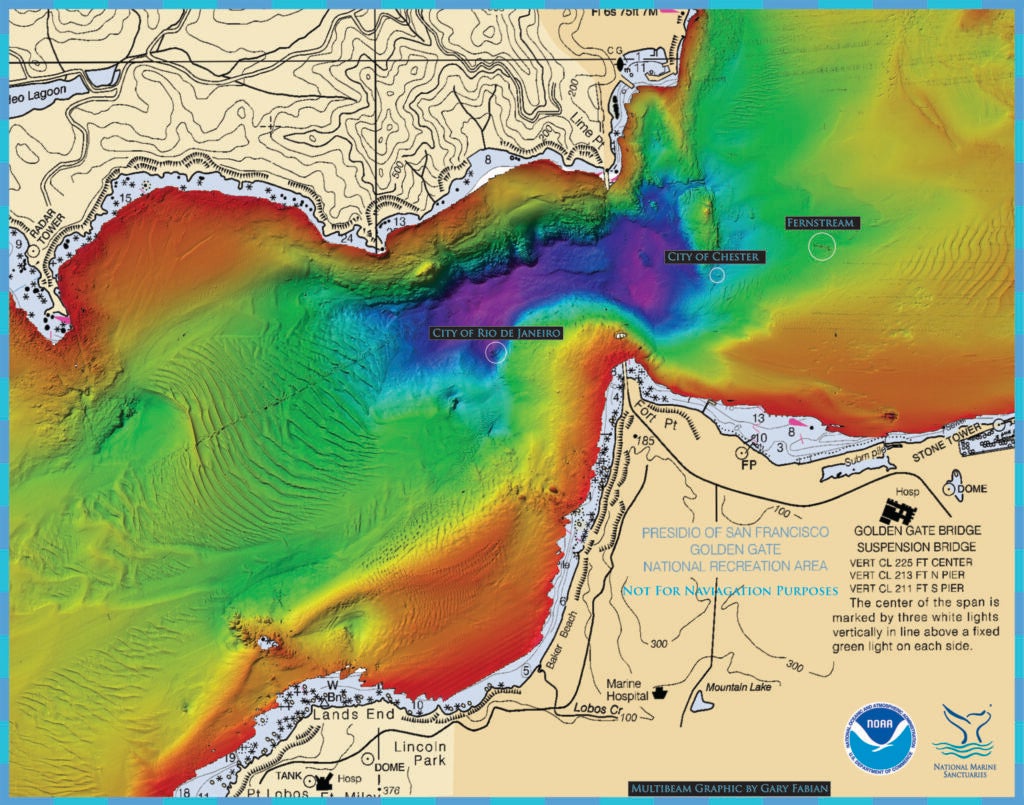 “The waters of the sanctuary and the park are one of the great undersea museums in the nation,” Delgado, said in an announcement of the discovery of three wrecks in September. “These wrecks tell the powerful story of the people who helped build California and opened America to the Pacific for nearly two centuries. Finding the remains of these ships links the past to the present.”

Because the wrecks, including the City of Rio, are typically located under layers of mud, the wrecks are mapped using sonar, which uses sound waves to create images of objects. In this case, the sonar being deployed is a Coda Octopus Echoscope, an instrument capable of taking 3D images of the seafloor. The Echoscope is deployed remotely using an unmanned robotic underwater vehicle that can operate either with or without a tether. Because the sonar imaging can be done remotely, archaeologists can study the site without disturbing the wreckage (or donning a wearable submarine).

The City of Rio was a steamship with sails that traversed the Pacific, carrying both people and packages between San Francisco, California, Honolulu, Hawaii, Hong Kong (then a territory of the United Kingdom), and Yokohama, Japan. After it sank, rumors circulated that it was carrying silver, but Delgado says that the metal in question was simply tin. Treasure or no treasure, the sinking of the ship was a huge human tragedy, earning it the nickname the “Titanic of the Golden Gate” by historians. (At the time, it was likely known simply as the sinking of the SS City of Rio de Janeiro, as the Titanic wasn’t even built in 1901.)

Look through historical photos of the City of Rio and modern sonar images of the wreck in our gallery below. 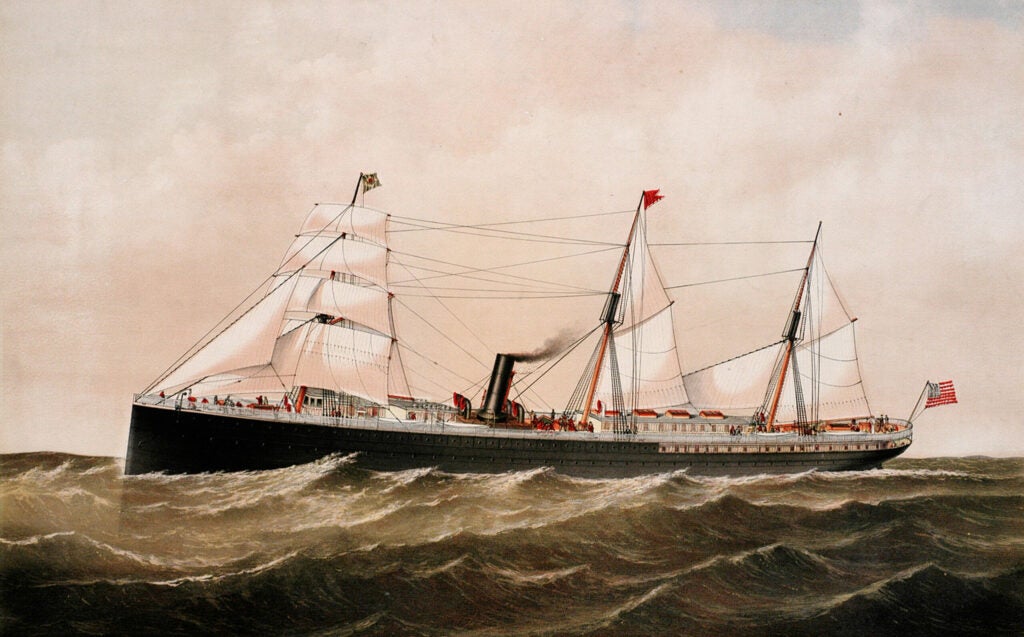 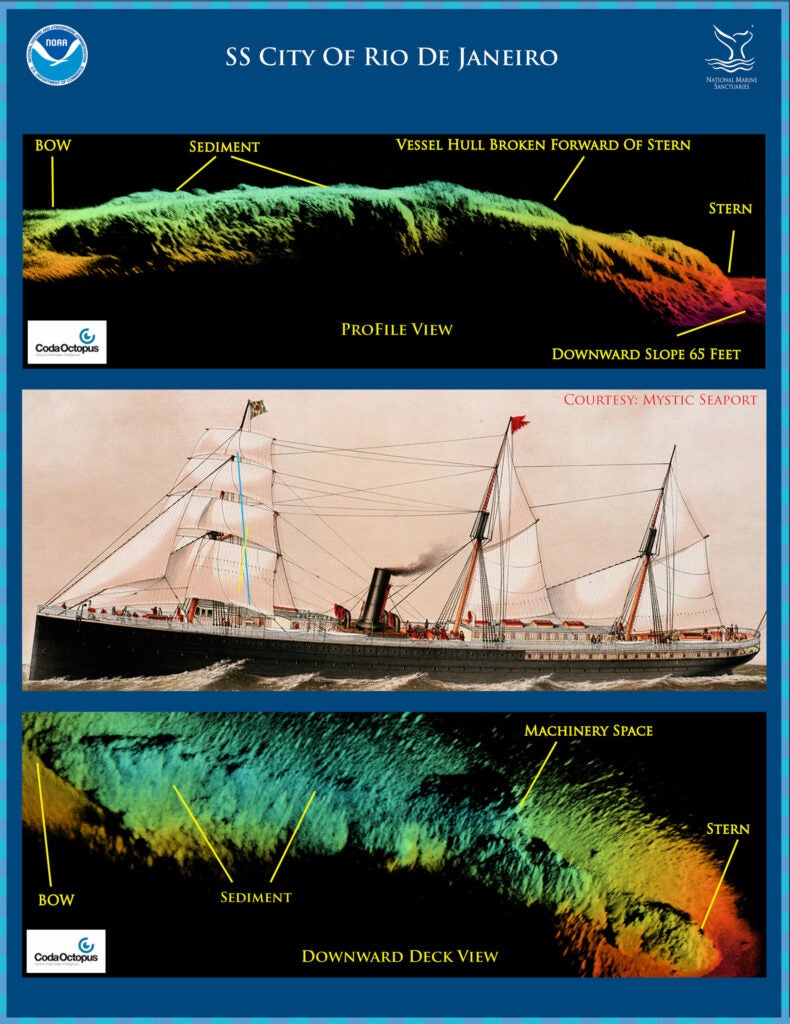 Comparison of City of Rio de Janeiro and Sonar Images 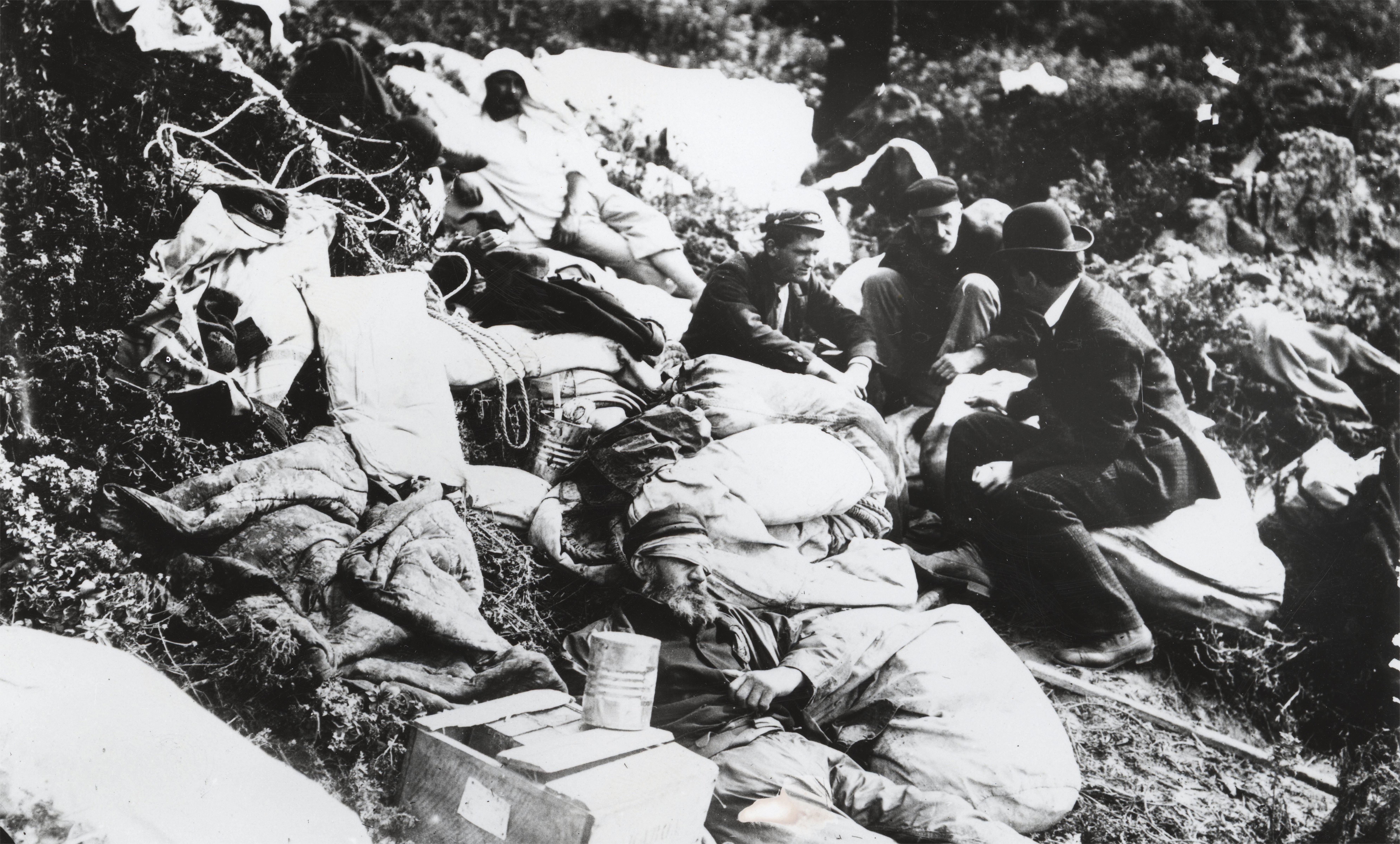 This picture, taken in 1898 shows the SS City of Rio de Janeiro loaded with American troops during the Spanish American war Officers of the SS City of Rio de Janeiro

Five officers of the SS City of Rio de Janeiro…and a dog. It is not known whether the dog was onboard at the time of the sinking 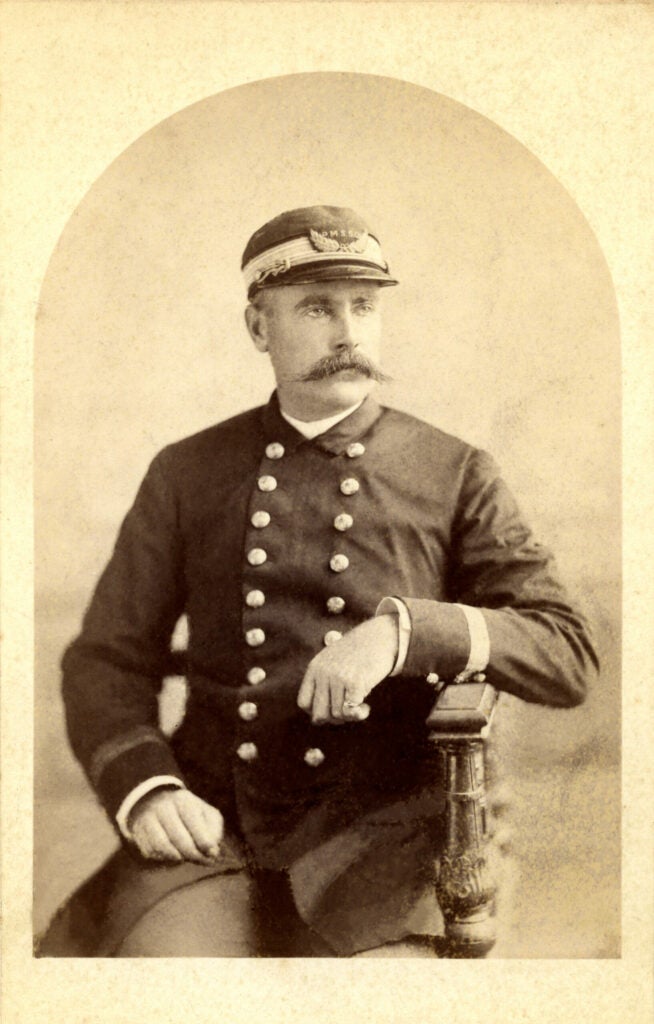 William Ward was Captain of the SS City of Rio de Janeiro when it sank. He went down with the ship and his remains were identified several months later by a watch tangled in his rib cage. Ward, and the pilot of the ship, who survived, were found guilty of gross negligence. 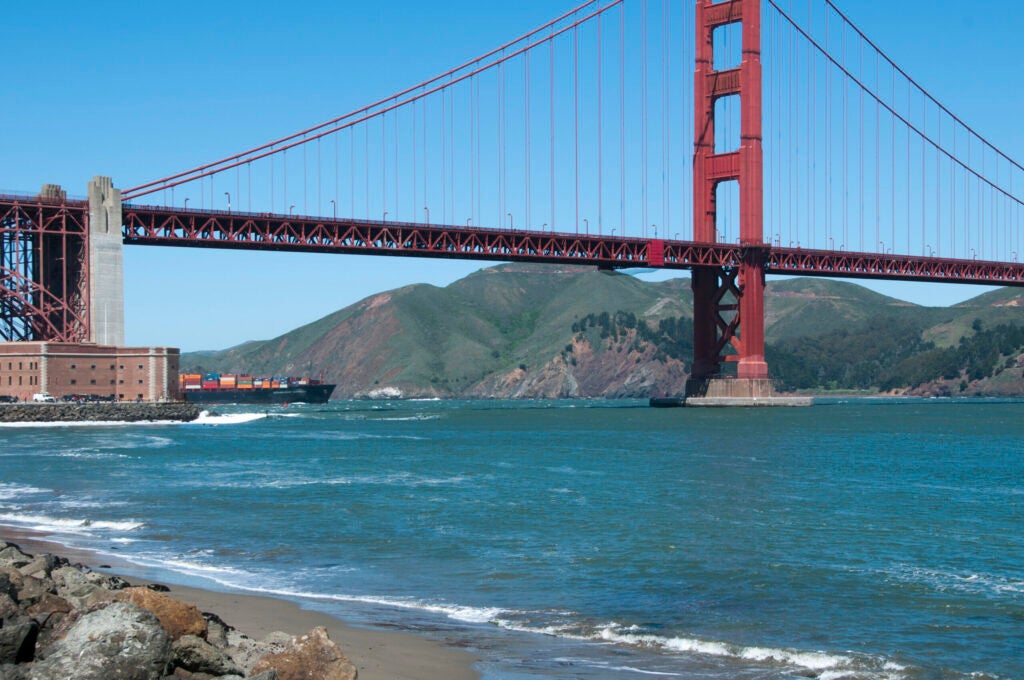