An Artificial Reef For Any Seafloor 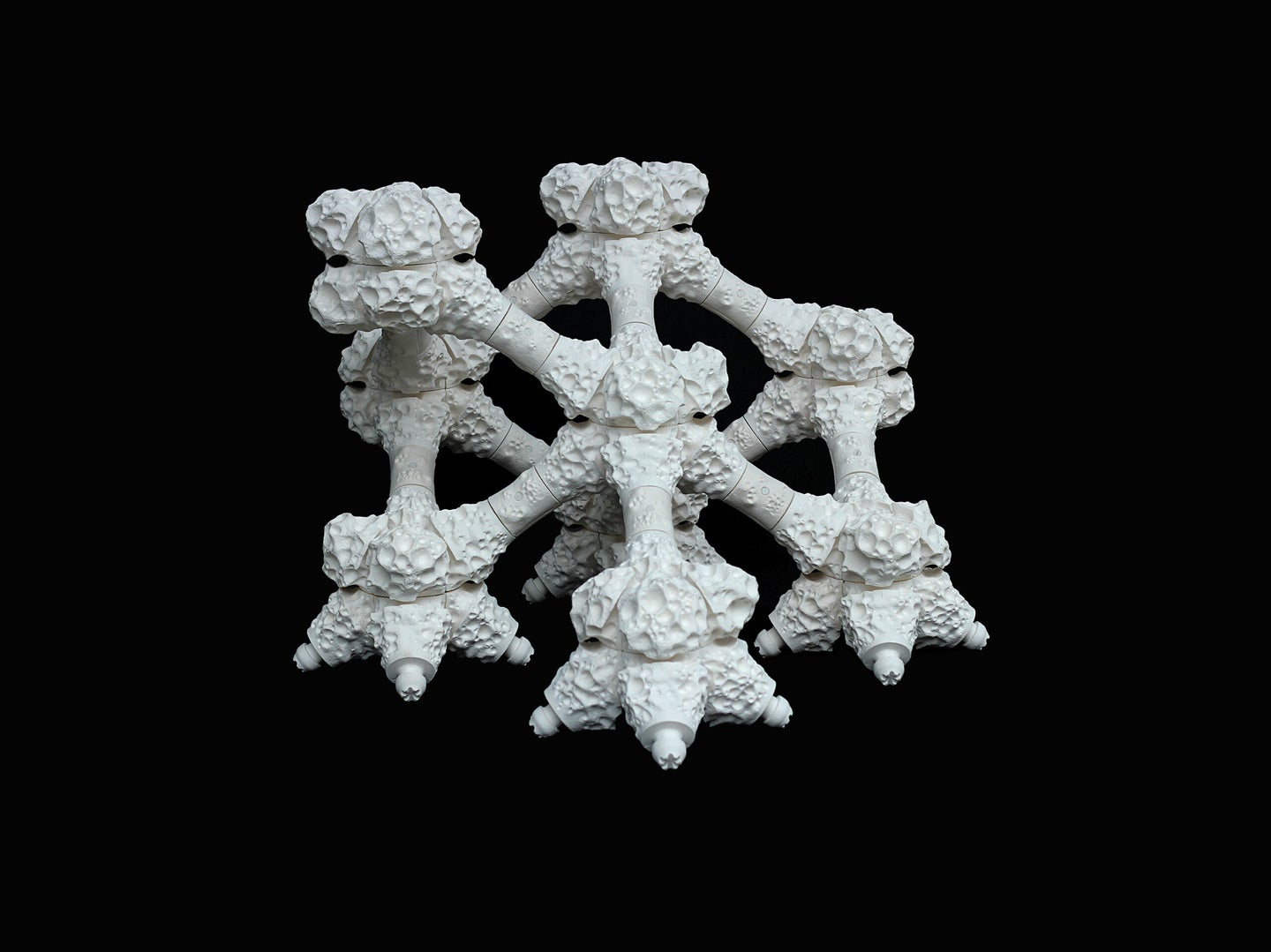 During a 2011 trip to Miami, Alex Goad went scuba diving and explored the artificial coral reefs off the Atlantic coast. Such reefs, he realized, are large, heavy, and expensive to fabricate and install. But they serve an important purpose. Natural coral reefs are some of the most biodiverse places on Earth, and they’ve begun to disappear, leaving thousands of species essentially homeless. Building up artificial reefs where real ones have been lost is one stopgap solution.

So for his final project as an industrial-design student at Monash University in Melbourne, Australia, Goad created the Modular Artificial Reef Structure (MARS). Locking and clamping mechanisms on the arms of each MARS unit allow them to snap together easily, like LEGOs. The modular structure makes MARS more flexible than other artificial reefs. “A lot of existing products require a flat seafloor. But around the world, the ocean is not flat, especially where reef systems occur,” Goad says. “With MARS, you can build over natural features, as high and as wide as you want.”

After graduation, Goad teamed up with his adviser David Lennon, the director of Sustainable Oceans International, to found Reef Design Lab and make MARS a real home for marine life. It took between 10 and 15 prototypes to find the ideal materials, surface texture, size, and weight for the units, which they tested in aquariums and in Austra­lia’s Port Phillip Bay. Goad and Lennon plan to release MARS this fall for purchase by environmental organizations and coastal communities. “When local communities physically build the artificial reef, they gain a greater appreciation for natural reef systems,” Goad says.

Embrace the absurd. Everything we take for granted now was weird when it first came out. While building your automated pinball-machine cocktail-serving robot, you may just discover something truly innovative.