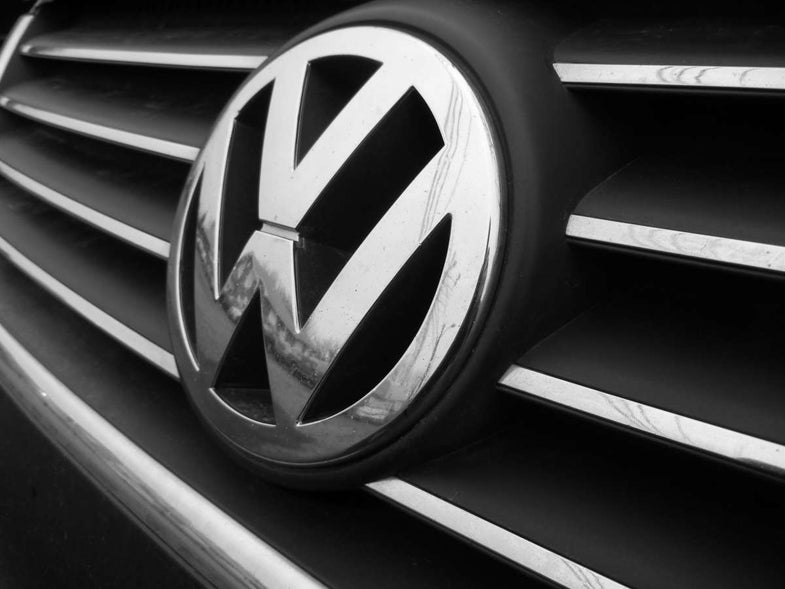 Last month, the Environmental Protection Agency revealed that Volkswagen had installed a secret software cheat in nearly 500,000 of their diesel engine vehicles. The software enabled the vehicles to emissions inspections, but in reality the cars were releasing 10 to 40 times more emissions than the legal limit, including fine particulates, ozone, and nitrous oxide than they were allowed. And though more emissions aren’t great for the environment, these pollutants have also been connected with negative effects on human health in the past.

Now researchers from MIT have calculated the effects that these extra emissions will have on people: They could cause about 60 premature deaths in the U.S. alone, and if Volkswagen doesn’t recall of all the offending vehicles by the end of 2016, that could mean that an additional 140 lives hang in the balance. The study was published today in the journal Environmental Research Letters.

In order to come up with those numbers, the researchers first calculated how much additional pollution would end up in the atmosphere as a result of the Volkswagen cars. They multiplied the estimated emissions per car by the sales numbers of the cars between 2008 and 2015, the period for which the EPA reported that cars with the software glitch were sold, along with estimates for how much each car would be driven in its lifetime. They looked at numbers for three different scenarios: how much the vehicles have already emitted at this point, how much they would emit if they are all off the road by the end of 2016, and the amount they would release if no recall occurs.

Then, the researchers estimated the impact on public health in each scenario by calculating the effects of more fine particulates, ozone, and nitrous oxide. These pollutants can cause chronic bronchitis, hospitalizations due to respiratory and cardiac issues, and more days of restricted outdoor activity should levels rise too high. As the emission levels stand now, 60 people will die about a decade earlier than they otherwise would have, and those numbers only grow the longer the vehicles stay on the road. If Volkswagen doesn’t order a recall, the resulting healthcare problems will cost an additional 140 lives and $910 million in healthcare costs.

The researchers acknowledge that these emissions are but one risk factor for public health, and that every day we are confronted with many more. But in fact, the study doesn’t show the full scope of the problem—it is limited to the U.S. and doesn’t take into account the additional 10.5 million cars that Volkswagen sold worldwide that may have the same software issue. The Guardian notes that diesel emissions cause 5,800 premature deaths per year in the United Kingdom alone, and there’s no telling to what extent Volkswagen’s addition could augment that rate.

The researchers hope their study will help officials understand the true consequences of Volkswagen’s scandal as they decide on an appropriate financial penalty.