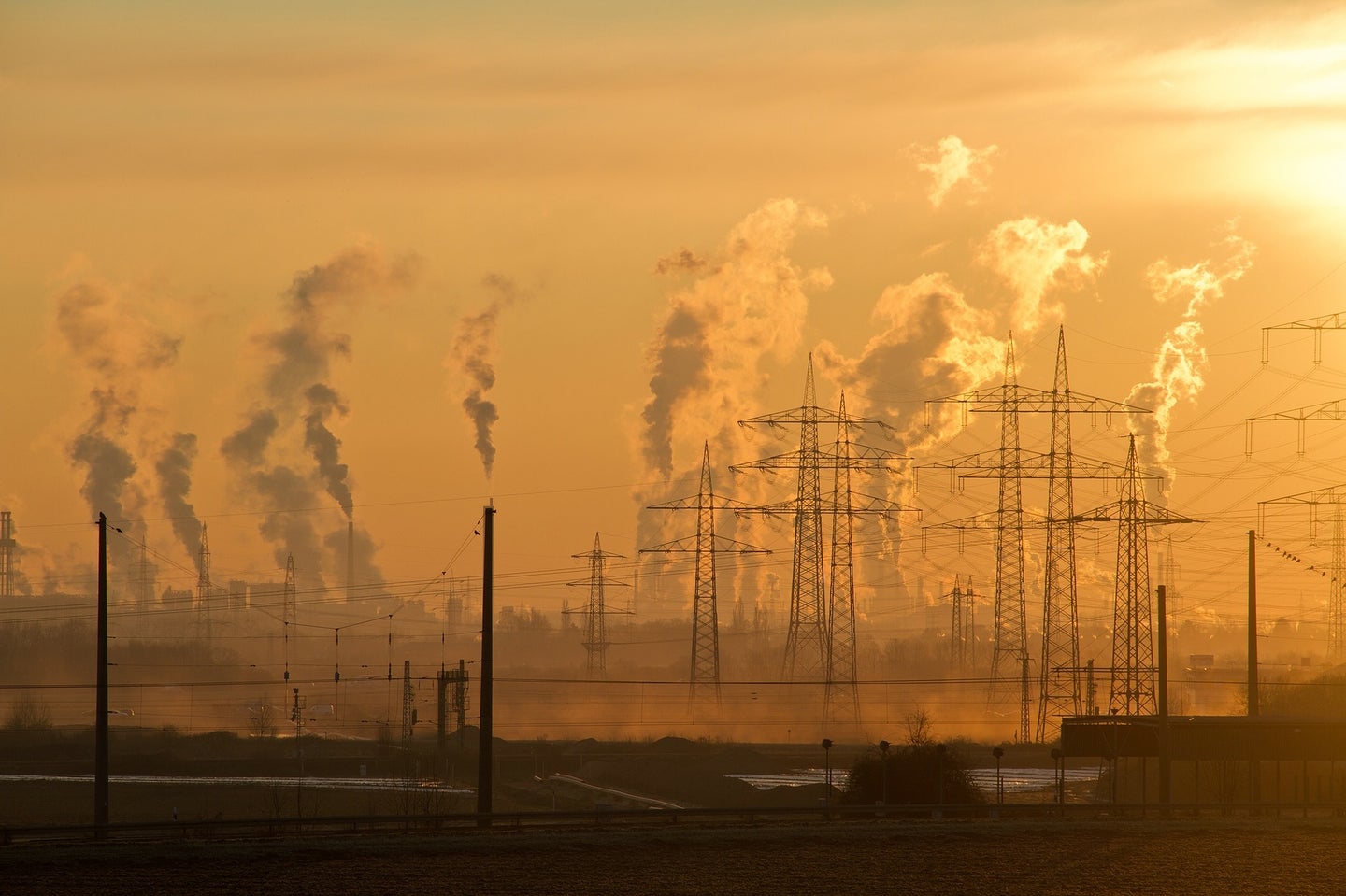 Over the past decade, researchers have identified dozens of genes that are associated with risk for conditions like bipolar disorder and depression. However, genetics can only explain a small portion of a person’s risk of developing a disease, sending researchers searching for other factors that could contribute. Air pollution might be a candidate, according to a new study, which found that living in areas with bad air quality is associated with increased risk for neuropsychiatric disorders, including bipolar disorder and depression.

“This was part of a search for environmental determinants of disease,” says senior author Andrey Rzhetsky, professor in the department of human genetics and senior fellow in the computation institute at the University of Chicago.

The study, published Tuesday in the journal PLOS Biology, also adds another item to the laundry list of harms associated with air pollution, which also includes cardiovascular disease, premature birth, infertility, and dementia.

The team looked at two datasets, one from the United States, which included 151 million people, and one from Denmark, which included 1.4 million people. The datasets have different strengths and weaknesses: the United States data, for example, which comes from the EPA, is very large but only includes overall air quality at the county level. The Denmark data includes fewer people, but has information on air quality at each person’s specific address at each day from birth until their 10th birthday—allowing the researchers to calculate the cumulative exposure they had to air pollution. That environmental data was then analyzed with disease diagnosis information from an insurance database in the US and the Danish Psychiatric Central Research Register in Denmark.

“Each data set is imperfect in its own way,” Rzhetsky says. “With this we have two similar analyses, but on different data sets and in different countries, which we thought would be more convincing than a single analysis.”

In the United States, people living in counties with the poorest air quality had a 27 percent increase in the rate of bipolar disorder and a 6 percent increase in rates of major depression when compared to those with the best air quality. In Denmark, people with the most exposure to air pollution had nearly 150 percent higher rates of schizophrenia as people with the lowest exposure. They also had higher rates of bipolar disorder (by 29 percent), personality disorder (by 162 percent), and major depression (by 50 percent). The differences between the two countries could be due to the more granular data available in Denmark, Rzhetsky says. It also might be due to genetic and cultural differences, or differences in environmental management and health care. “Everybody is vulnerable in a different way,” he says. “The same environmental insult can induce different things.”

The study builds on prior research that shows a relationship between air quality and psychiatric conditions: increasing levels of pollutants come along with more frequent antipsychotic prescriptions, more hospitalizations for schizophrenia patients, increased risk of depression, and more severe anxiety symptoms.

“These findings add to the current evidence from previous studies of a possible link between air pollution and psychiatric disorders,” Ioannis Bakolis, an epidemiologist from King’s College London who was not involved with the study, told National Geographic.

Rzhetsky notes that this particular study was observational, and can’t definitively say that air pollution in any way causes psychiatric disorders. “This provides clues, but is not definite,” he says.

However, there are biological mechanisms that link the two. Air pollutants, like particulate matter, nitrogen dioxide, and ozone, can affect the brain directly, by traveling through the thin barrier that separates it from the nasal cavity, or indirectly, by entering the lungs and bloodstream. These pollutants have been shown to cause inflammation in the brain in both humans and animal models and affect the function of neurotransmitters like dopamine and serotonin, both of which are associated with psychiatric disorders.

If further research continues to show a relationship between air quality and psychiatric disorders, it might open a new avenue for treatment, Rzhetsky says. “Maybe symptoms could be reduced with some measures like reducing related inflammation, or moving people to cleaner areas.”

The findings highlight the importance of good air quality. “It would be nice if it helps convince people in power that it’s important to have the environment clean,” Rzhetsky says.