California’s tap water could be a cancerous cocktail of pollutants 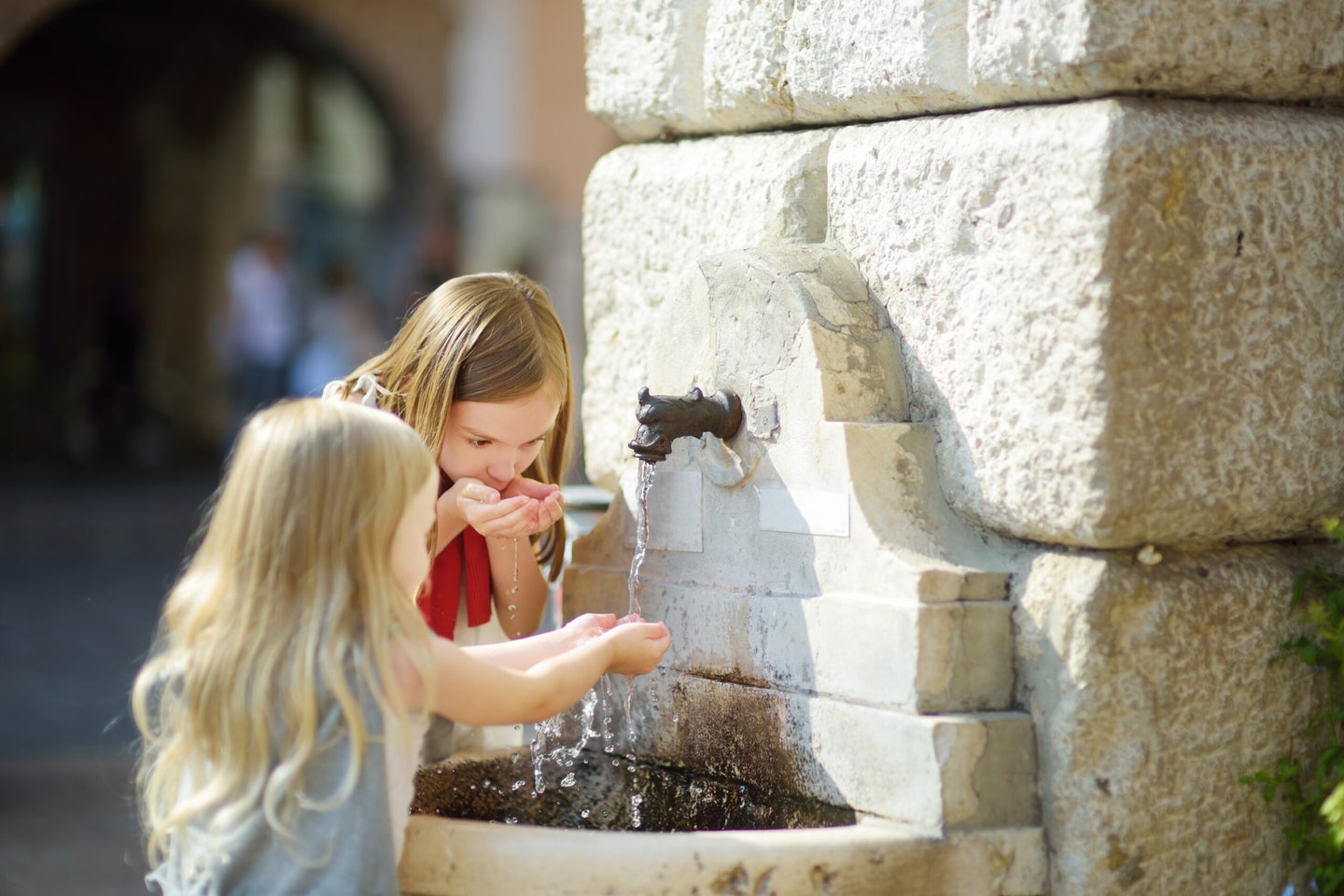 Through a program called the National Air Toxics Assessment, the Environmental Protection Agency surveys overall air quality across the country, and calculates the cancer risk posed by the combined amount of chemicals in the air. It takes into account the effect of breathing in a mixture of all the air pollutants—because that’s how people are exposed to them in the real world.

However, research on pollutants and contaminants in drinking water has stuck with focusing on one chemical at a time: isolating it, and investigating the effects it has on health. Like with air, though, that’s not how people are exposed to these chemicals in real life—if they’re drinking a glass of water from the tap, it would contain all of the things the water system contains at once.

“Drinking water often contains more than one contaminant,” says Tasha Stoiber, senior scientist at the Environmental Working Group. In an effort to get a comprehensive look at the cancer risk of a water system, Stoiber applied a cumulative risk assessment to the water supply in California, which has data on the water supply easily available. “If we’re just thinking about drinking water, this kind of assessment more accurately reflects what you would see in real life exposures,” she says.

The analysis, published this week in the journal Environmental Health, estimated the number of additional cases of cancer that could be attributed to tap water in California between 2011 and 2015. They analyzed the information on contaminants that pose a cancer risk, including arsenic and the byproducts of disinfectants, in 2,700 water systems across the state. The combined levels of those contaminants were estimated to cause an additional 15,449 lifetime cancer cases, or 221 cases per year.

It’s important to note, Stoiber says, that the vast majority of California’s water systems meet legal standards for water contaminants. “Even at those legal levels, we calculated that there still is some health risk below those legally enforceable standards,” she says.

The study also showed that small communities had the highest exposure to waterborne contaminants. The water systems that posed the highest risk of cancer from arsenic exposure, for example, all served communities with fewer than 1,000 people.

“I’m sure that won’t be surprising to smaller communities affected by poor water quality,” Stoiber says. “They don’t have the resources available to larger communities to respond to drinking water problems.”

There’s a degree of uncertainty to these calculations, Stoiber says, because the researchers don’t know if and how any of the pollutants included in the assessment interact with each other. “The risk could be greater, or the risk could be less,” she says. The first step towards understanding a contaminant is to study it in isolation, and it’s a slow and complicated process to untangle how it might be exacerbated by another chemical.

The cumulative risk assessment applied in California could be easily applied to other states, too, if data was available, Stoiber says. And it’d be useful for policy: “It could be used as a decision making tool,” she says. People may underestimate the benefits of cleaning the water supply if they don’t consider the total group of contaminants that it would remove, she says. “If you’re just looking at one, and the health benefits of removing that, you’re missing the additional benefits of co-occurring contaminants.”

The study was an initial step towards looking at the cumulative impact of water contaminants on cancer risk, and there’s a lot of research to be done going forward, Stoiber says, and it’ll be a long and slow process to incorporate that research into regulations. “Certainly, we’re hoping that as we gain more information we can begin to asses and layer this work down the road to regulate contaminants,” she says. “We’re hoping this type of research is a step in opening dialogue towards that.”