City pavement is a big source of air pollution 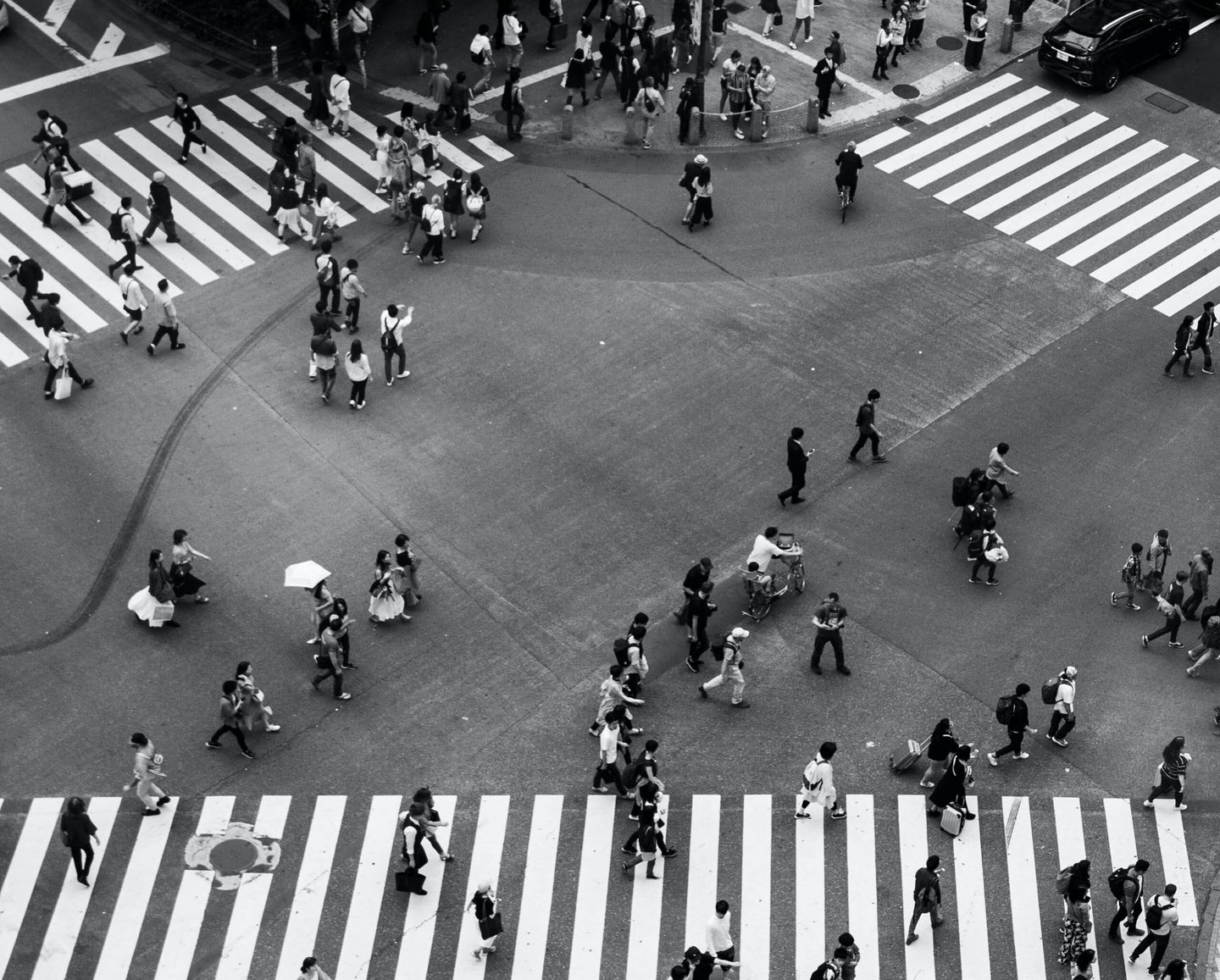 Asphalt in cities heats up during the day. Aleksandar Langer/Unsplash
SHARE

Witnessing a hazy summertime sky in Los Angeles, you might be tempted to blame the cars and trucks that teem on the region’s roadways. And that’s mostly right, but an increasing share of air pollution is coming from the stuff below those vehicles: asphalt.

A new study published yesterday in Science Advances finds that asphalt pavement and roofing give off lots of gases that go on to form air pollutants. In summertime, asphalt in cities might contribute more to pollutants called secondary organic aerosols than cars and trucks.

A large chunk of the fine particulate matter pollution in urban areas—ranging from 20 to 70 percent—is secondary organic aerosols, or SOAs. Though air pollution vastly improved in recent decades—thanks largely to technology and policy aimed at motor vehicles—it remains a problem in many large cities. Parts of Southern California, for example, still can’t meet EPA standards for fine particulate matter.

As aerosol pollution from vehicles has declined, the relative contribution from other sources has grown. Atmospheric scientists have measured a gap between emissions from known polluters on the ground and the actual pollution in the air. “Atmospheric scientists and air quality managers have been on the hunt for ‘missing [secondary organic compound] sources’ for decades,” Jessica Gilman, a tropospheric chemist with the National Oceanic and Atmospheric Administration, wrote in an email to Popular Science. “It’s labeled as a ‘missing’ source because we have generally observed more SOA mass than what we know can be formed from the typical/traditional precursor/ingredients.”

Drew Gentner, a chemical and environmental engineer at Yale University, wanted to see how much asphalt contributed to this mysterious mix. If you recall that distinctive tang of fresh pavement, what your nose is picking up is the volatile organic molecules emanating from the petroleum-based material. So, Gilman says, it’s intuitive that asphalt could be a source for those aerosols of unknown origin.

Gentner and his team put samples of a common asphalt mixture into a furnace and warmed it up through a range of temperatures. They also subjected the pavement to UVA and UVB light—simulating the effect of sunshine. The researchers measured the emissions and types of chemicals gassing off from the pavement chunks.

Both heating up and bathing asphalt in light spiked the emissions it produced. With heating, emissions doubled as the material warmed from 40 to 60ºC (104 to 140ºF)—a realistic summertime pavement temperature in many urban areas. Sunlight also increased emissions, by almost 300 percent over a sample without light. Heat and sunlight also seem to cause different chemical responses. After a sample had been warmed for nearly two days it was releasing a low but constant amount of volatile compounds, and adding sunlight caused a new spike.

Next, the researchers calculated what that could mean for a large developed area—Southern California. Using their experimental findings together with known values of asphalt use in the area, they estimated how much all that pavement could be impacting the air. They found that asphalt from roofs and roads may contribute as much secondary organic compounds as all the vehicles in the region on an annual basis.

To be clear, this finding applied to just one type of pollutant. Cars still add a lot of pollution, and are a dominant source of ozone. But, in urban areas in the summertime, these aerosols from asphalt and other non-vehicle sources contribute to smog. “[Secondary organic compounds] have been of great interest to air quality researchers,” says Gentner. “Especially in the summer and in urban areas, it’s a significant component of smog.”

This category of pollutants is challenging to understand. Not only do they come from myriad sources—asphalt is a big one, but paints and other products also release the precursor compounds to pollutants—but the chemical reactions that create these secondary compounds are also complex. While there’s been a lot of progress in understanding and reducing vehicle emissions, unraveling non-combustion pollutant pathways remains a major challenge. “If we want to solve our air quality problem, we’re going to need to expand our view to include less traditional sources,” says Allen Robinson, a civil engineer studying fine particulate matter at Carnegie Mellon University, who was not involved in the study.

“These emission factors and emissions estimates are so essential for understanding air quality and there are many missing sources that we need to get a better understanding of,” adds Eri Saikawa, an environmental scientist at Emory University who was not involved in the research, in an email to Popular Science. “There is still so much that we do not understand about secondary organic aerosols, and these studies are very important to push the field forward.”

Gentner says that future research could help reveal how different types of asphalt and ways of applying it could reduce emissions. It’s also possible that so-called cool pavements—which use reflective materials to avoid absorbing heat—could reduce the amount of pollutants that form from asphalt.  “It’s clearly something that needs some work,” says Robinson. “We still have 100,000 premature deaths each year in the U.S. from elevated fine particulate levels. If we’re going to make progress on that, we’re going to need to think about these types of sources and how we control them.”