Children suffer more from air pollution, but our policies don’t reflect that 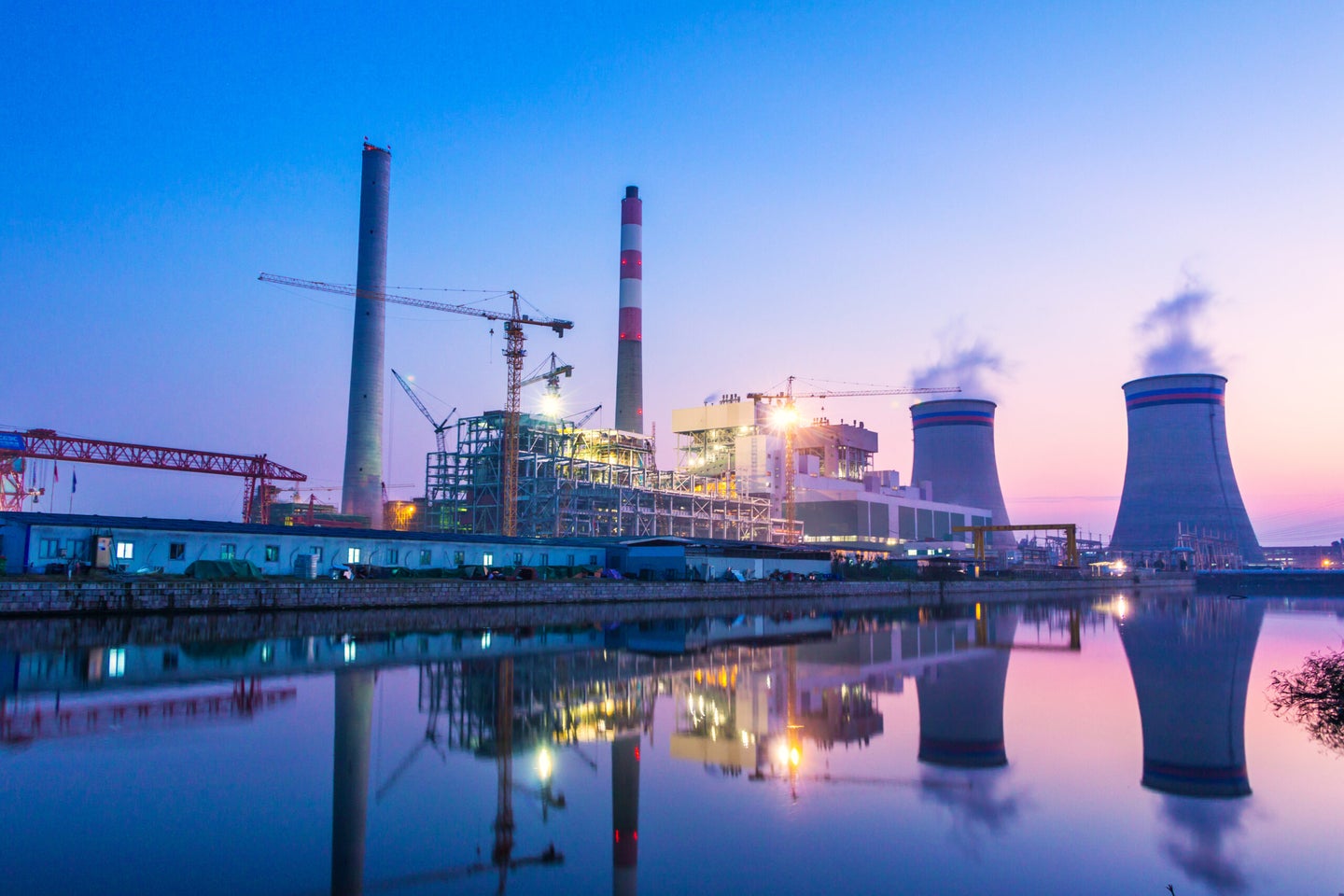 Burning fossil fuels causes health effects around the world both in the short and long term. Immediately, things like power plants and cars emit strong pollutants that can affect breathing, and, more gradually, climate change-induced natural disasters and food shortages cause a slower harm to our health worldwide. One particular demographic group, though, bears the brunt of the effects: children.

Only 10 percent of the world population is under five years old, but those kids bear 40 percent of the burden of environmentally related diseases, according to the World Health Organization. Further, policy makers don’t give sufficient attention to the benefits for children when evaluating how well regulations put forth to reduce fossil fuel emissions are working, says Frederica Perera, director of the Columbia Center for Children’s Environmental Health.

That’s even though there is strong evidence that exposure to particulate matter and other airborne pollutants, like nitrous oxide, generated by burning fossil fuels, likely cause childhood health effects such as preterm birth, low birth weight, autism, and asthma, noted Perera and colleagues in a new review published in the journal Environmental Research. “This is an important, missing piece of the conversation,” she says.

Around 18 percent of preterm births, for example, can be attributed to exposure to particulate matter in utero. In the United States alone, that would account for just under 70,000 of the babies born preterm. A number of studies in both the U. S. and Europe show that exposure to particulate matter is associated with the development of autism spectrum disorder, and there is evidence to suggest that air pollution can cause poor neurocognitive development and attention deficit hyperactivity disorder. Children exposed to nitrous oxide are more likely to develop asthma, and the pollutant exacerbates existing asthma.

“They’re all important to look at,” Perera says. “This is affecting children right from the start, even before they’re born.”

The Environmental Protection Agency (EPA) and other government environmental entities, such as the WHO and the French Institute of Public Health Surveillance, use tools to estimate the health and economic effects of policies and changes in air quality. However, says Perera, those only incorporate a handful of child-specific measures, like infant mortality or worsening asthma symptoms.

They don’t include, for example, neurodevelopmental or adverse birth outcomes, like preterm birth—which limits the actual scope of the effects of air pollution on children that they’re able to examine. “The impacts and benefits of policies to reduce air pollution exposures, then, are grossly underestimated,” she says.

Perea says that there is enough data avaliable on these measures to incorporate them into the tools that the EPA and other countries use to analyze health impacts. “I think it’d be useful to policy makers, who want to know why [they should] make changes and how to justify them,” she says.

It’s particularly important to take these measures into account because they affect children for their entire lives, Perera says. Infants born preterm, or at a low birth weight, aren’t just at risk for health problems in their first months—they’re more at risk for chronic illnesses throughout their lives. “A child with asthma is more at risk of persistent asthma and other respiratory problems,” she says. “A child who’s brain development has been impacted in some way is likely to have learning problems.” That, in turn, can lead to challenges at school or in the workplace.

“These are costly, in terms of the effect on individuals and families, and on society losing human resources,” she says.

Identifying the effects air pollution on children is more challenging than studying the effects on adults, notes Perera, because it’s harder to document and observe their health as they grow and over long periods of time. However, the continued publication of studies showing the vulnerability of small children to these exposures is helping to bring the issue into more conversations around environmental health, she says. “I think we’re going to overcome these limitations and close the gap.”