SpaceX better watch its back 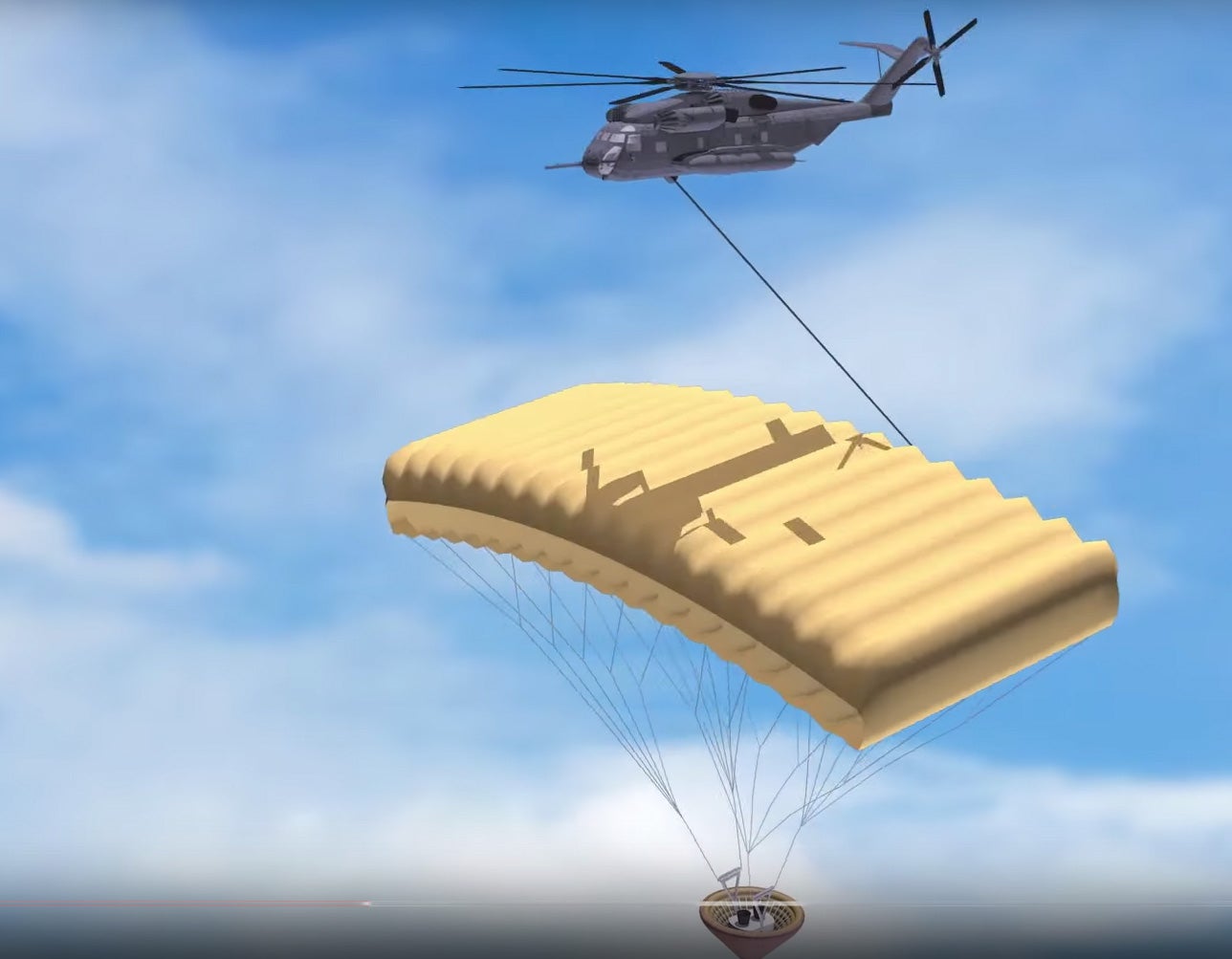 When it comes to building reusable rockets, SpaceX isn’t the only game in town.

Private companies can make space travel a lot cheaper by reusing the rocket boosters that lift space-bound cargo off the ground. After carrying a package dozens of miles above the Earth, a typical rocket’s first stage separates and falls back to Earth, usually into the ocean, never to be seen or heard from again. This system of throwing away the most expensive part of a rocket is not an efficient or sustainable way to do business.

SpaceX has made some great strides in building rocket boosters that can touch down safely on land, to be reused later, but the company is not quite there yet.

Now United Launch Alliance, another private spaceflight provider that often sends stuff up for NASA and the Department of Defense, says it has a better way to recover and reuse rocket boosters. Instead of landing, the booster for their Vulcan vehicle (whose first flights are expected in 2019 or later) could be plucked right out of the air.

To get it to work, ULA would first slow down the booster’s descent using the cone-shaped Hypersonic Inflatable Aerodynamic Decelerator that NASA’s currently developing. A parafoil chute would then slow it down further. Finally, a helicopter could grab the booster by the parafoil and lower it to safety. Space News reports that ULA could begin using this technique in 2024.

The advantage of capturing the booster in mid-air is that, unlike SpaceX’s Falcon 9, Vulcan won’t have to carry extra fuel onboard to reserve for the landing. In spaceflight, every extra pound of weight adds to the launch cost, so ULA’s idea could be a promising alternative.