Finally, A Classy Cup For Sipping Whisky In Space 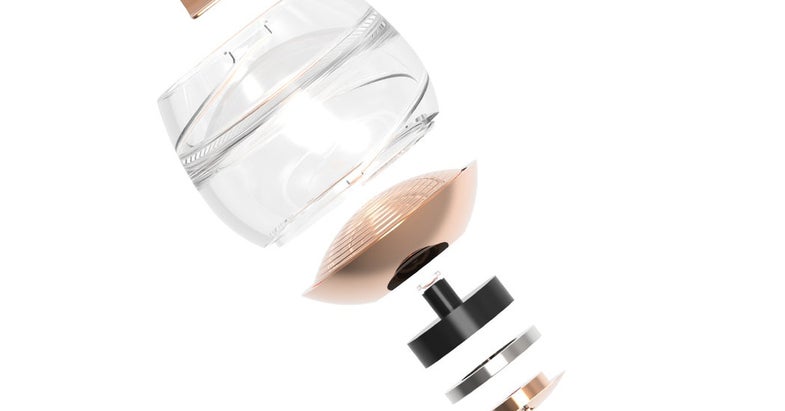 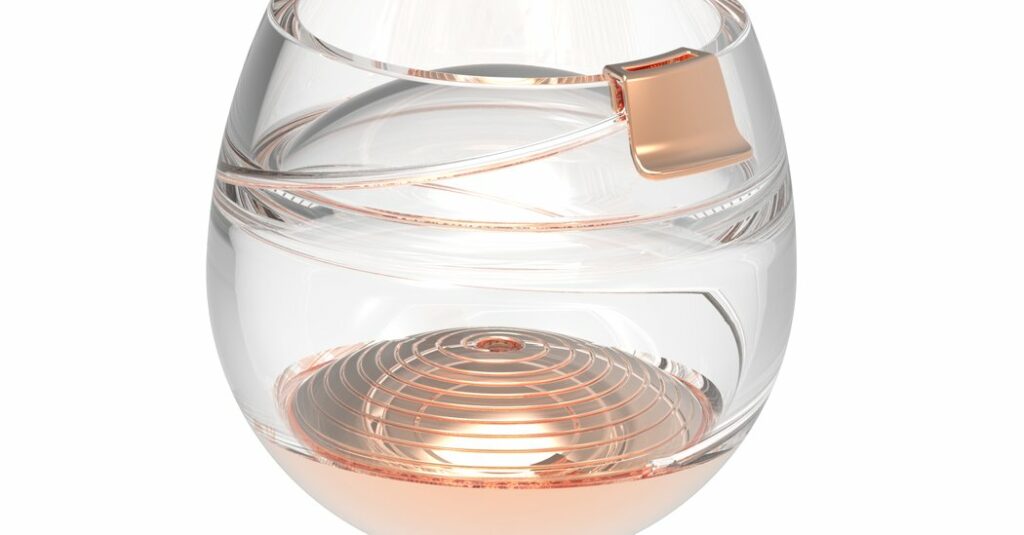 A cup for drinking whisky in space

Apart from blasting away on a rocket or a spaceplane, there’s a gentler way to get to into low Earth orbit. For the leisurely space tourist, giant balloons could one day carry you into space with a cocktail in your hand. And if that day ever comes, the makers of Ballantine Scotch plan to be ready. They’re funding the development of the perfect cup for drinking whisky in microgravity.

The trouble with drinking in space is that liquids tend to ball up and float around in microgravity. That can not only make it hard to drink, but also puts the spacecraft’s electrical circuits at risk from jiggling bubbles of refreshment. This is why astronauts usually drink from plastic bags with a straw—which is not the ideal way to savor a nice beverage.

The New York Times‘ Kenneth Chang explains how the open-topped cup, designed by the Open Space Agency for Ballantine, would work instead. 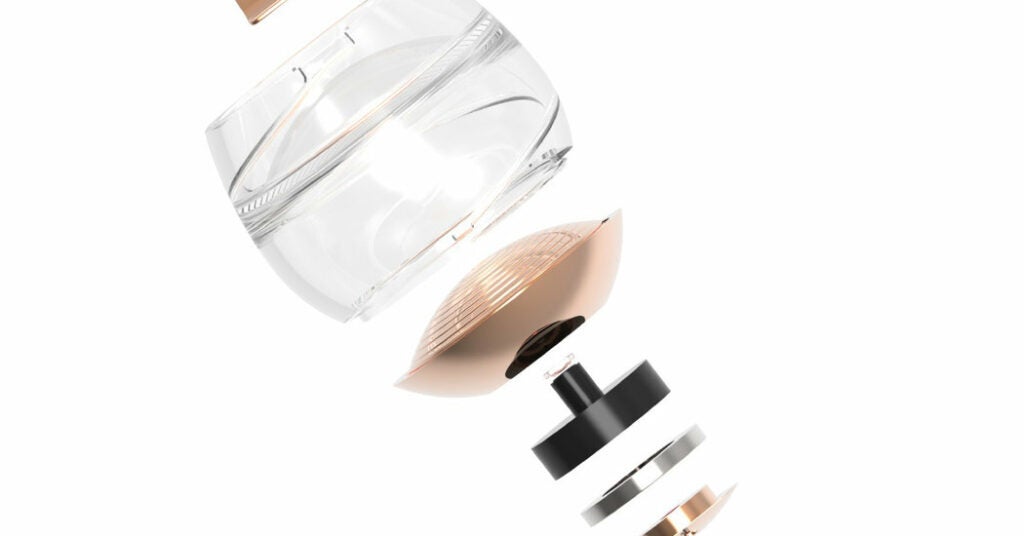 The Ballantine cup relies on the same principles as an espresso cup that astronauts are currently using in the International Space Station, as well as a proposed zero-gravity martini glass, which didn’t meet its crowdfunding goal earlier this year. All three could be made by a 3D printer–convenient, since the ISS has one onboard.

Made primarily out of plastic, the Ballantine cup has a gold mouthpiece and a gold-plated stainless steel base. It’s not clear why the company chose those embellishments, but perhaps it helps the drinker to imagine she’s not drinking from a plastic cup.

Technically the glass could be used to drink pretty much any water-based liquid, but for certain beverages (such as a nice Scotch), the smell of what you’re drinking is an important component of enjoyment.

To test out the glass, Ballantine dropped it from a really tall tower. During the fall, the cup (filled with a specially designed space whisky) experienced a few seconds of what it would be like to be in microgravity. Here’s a Ballantine video about the test:

The cup is far from being ready for commercial use. That’s okay, since the space tourism industry is going to need some time to stretch its wings anyway. But hopefully some day we’ll all be sipping space-aged whisky out of these space-age cocktail glasses. I could definitely raise a glass to that.