Inside The New Dragon Spacecraft

The Dragon V2 Capsule can carry humans, dock with the ISS, and land on its own. 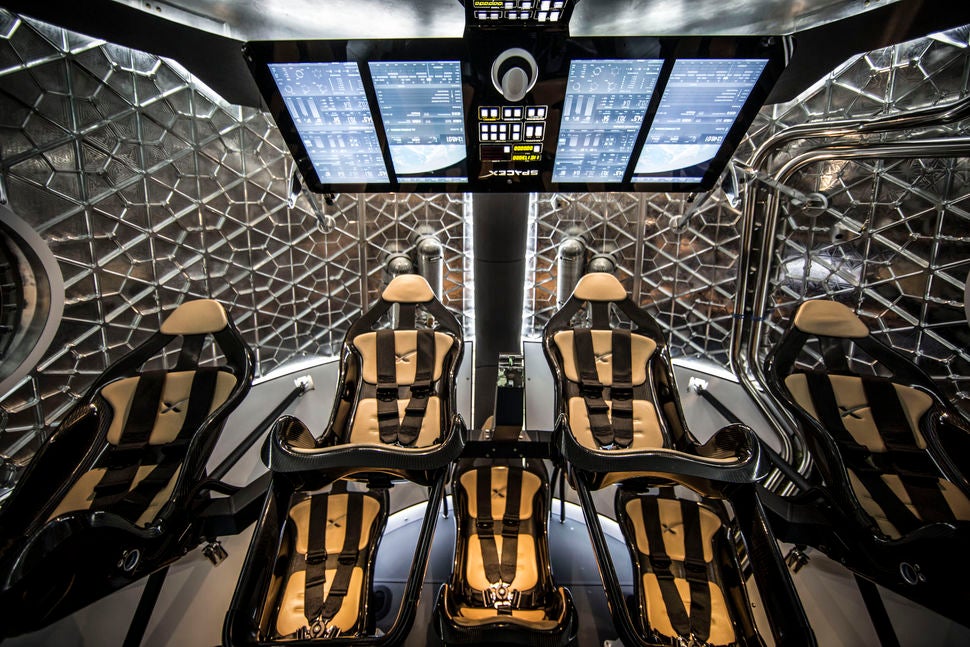 Although the previous version of the Dragon capsule was flightworthy enough to deliver supplies, its life support system wasn’t sufficient for human passengers. Dragon V2, on the other hand, will be able to carry seven astronauts for seven days.

When the capsule reaches the ISS, it will dock with the station autonomously. Unlike its predecessor, it won’t need the ISS’s robotic arm to reach out and grab it.

And this isn’t the only improvement. To land back on Earth, version one slowed its speed with parachutes before splashing into the ocean. This is now a backup technique for the new capsule (because the V2 can use its engines to land propulsively).

“You’ll be able to land anywhere on Earth with the accuracy of a helicopter,” SpaceX CEO Elon Musk announced at the unveiling. “Which is, I think, something that a modern spaceship should be able to do.”

The Dragon V2’s landing ability will make it quickly reusable, an ability Musk hopes will cut the cost of space voyages. “As long as we continue to throw away rockets and spacecraft, we will never have true access to space. It will always be incredibly expensive.”

So how much will reusability reduce prices? According to Ars Technica, NASA pays Russia about $71 million per astronaut for trips to the ISS. Musk thinks he can drop that number to $20 million or less. 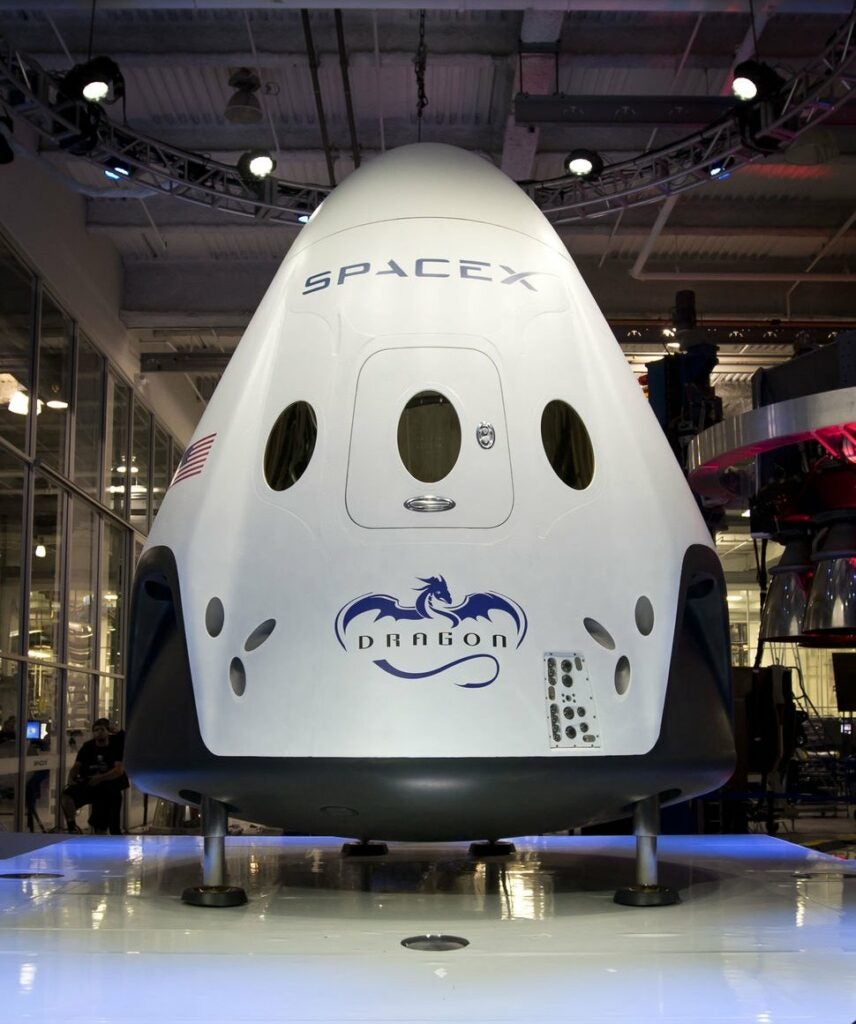