4 Reasons Rocket Launch Giant ULA Is Having A Bad Month

The bigger they are, the harder they fall 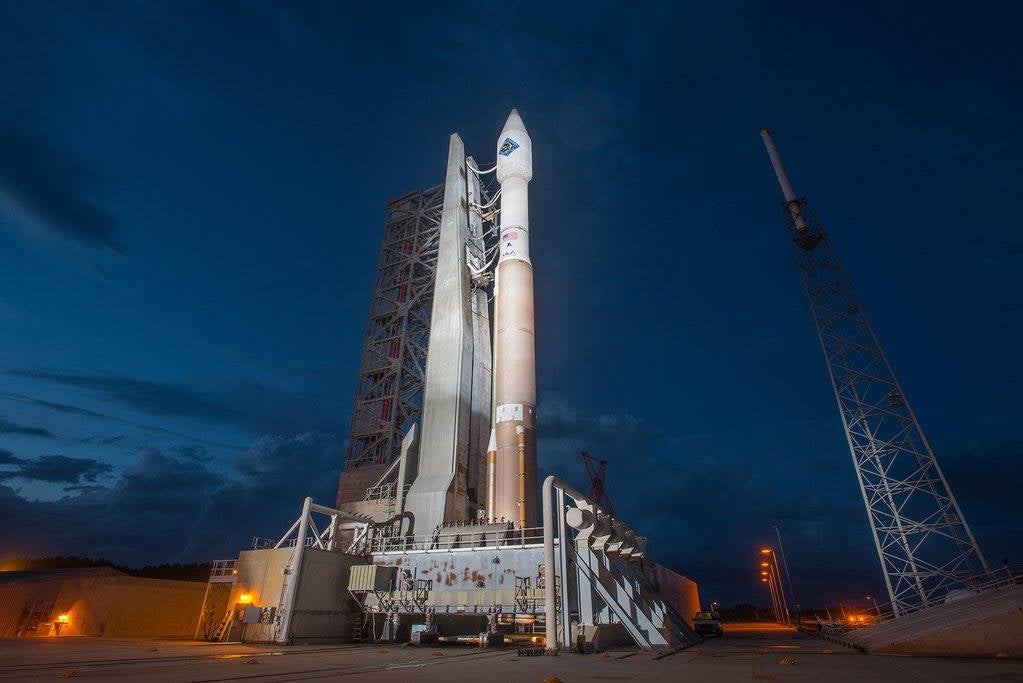 The past 30 days have not been great for United Launch Alliance. Once the military’s and NASA’s go-to for rocket launches, the joint venture between Boeing and Lockheed Martin has fallen on harder times lately, and things only seem to be getting worse.

You can blame ULA’s problems on SpaceX, partly. Whereas a ULA launch costs about $225 million, SpaceX does the same job for the bargain basement price of about $61.2 million. Result: ULA is scrambling to lower its costs.

ULA’s rockets are not currently reusable, and to make matters worse, they rely on engines imported from Russia. After Russia invaded the Ukraine, Congress does not want military missions flying on Russian engines. ULA is now working with Blue Origin and Aeroject Rocketdyne to create a reusable, all-American vehicle.

While the company could still pull itself up out of the gutter, the events of the past month or so are enough to make one wonder if we might be witnessing the downfall of this company and its military launch monopoly.

In mid-March, ULA executive Brett Tobey made some honest but tactless statements about the company, resulting in his resignation. Among the takeaways: ULA isn’t even trying to compete with SpaceX for government contracts because it just can’t match them on price.

“Compare it to having two fiancées, two possible brides,” Tobey said. “Blue Origin is a super-rich girl, and then there is this poor girl over here, Aerojet Rocketdyne. But we have to continue to go to planned rehearsal dinners, buy cakes and all the rest with both.”

“We’re doing all the work on both, and the chance of Aerojet Rocketdyne beating the billionaire is pretty low. Basically we’re putting a whole lot more energy into BE-4 for Blue Origin.”

Not long after Tobey’s resignation, a ULA rocket carried a cargo shipment to the International Space Station. The launch didn’t go quite as planned, however. The rocket’s first stage—the part that lifts the rocket off the ground—burned at a higher rate that usual, causing the booster to turn off 6 seconds early. The rocket’s upper stage was able to make up the difference and get the cargo up to the ISS by burning for an extra minute, but ULA is investigating what went wrong. Until they know what happened and how to fix it, they’ve their launches are grounded indefinitely.

In an effort to cut costs, ULA just announced that it will lay off 875 employees by the end of 2017, including 375 people this year.

4. SpaceX being a badass

Remember that time ULA landed a rocket booster on a drone ship in the ocean? Oh wait, that was SpaceX.

SpaceX has estimated that being able to recover and re-launch its rockets—including those that fly over water, which is why the drone ship landings are important—could help cut launch costs by an additional 30 percent, which would bring their costs down to about $40 million a launch.

By contrast, ULA is aiming for a $99 million price tag with its next-gen Vulcan rocket. That’s much better than $225 million, to be sure, but will it enough to keep ULA in business?

Bigelow Aerospace, whose inflatable space habitat demonstration just launched to the ISS on last week’s SpaceX launch, seems to think so. Bigelow has partnered with ULA to launch expandable space stations into orbit beginning in 2020.

Over the past decade, ULA has proven to be an exceedingly reliable launch provider. If it can manage to pick itself up off the ground, it may yet find a niche in the New Space race.