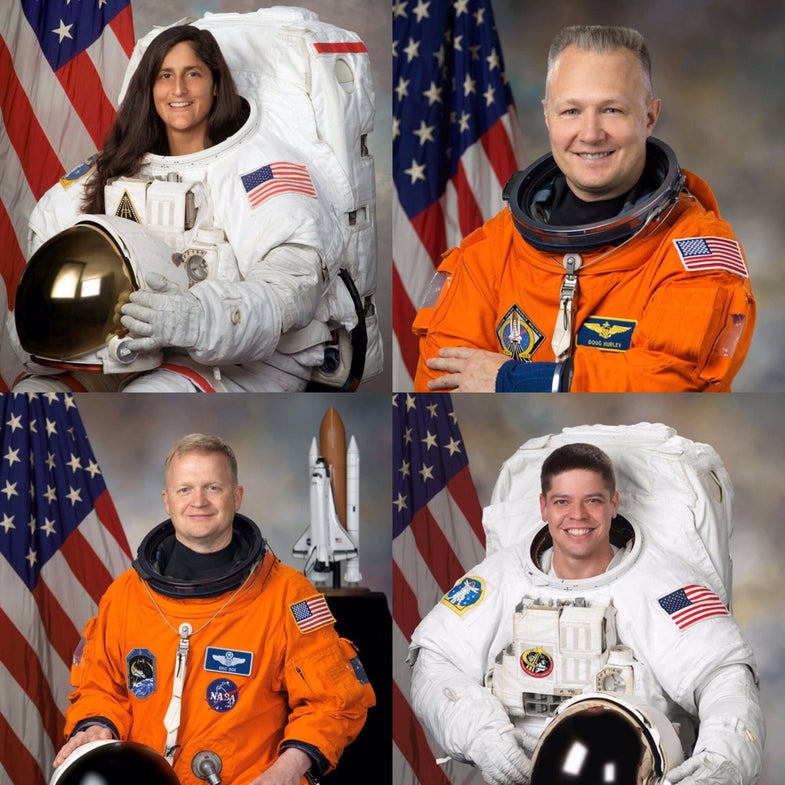 It’s weird timing, but today NASA revealed the astronauts who will make history by becoming the first to launch into space in a commercial vessel. Astronauts Robert Behnken, Sunita Williams, Eric Boe, and Douglas Hurley will train to fly on SpaceX and Boeing spacecraft. Three of them will be selected to pilot the first test flights in 2017.

What would normally be exciting news comes on the heels of a disastrous unmanned SpaceX cargo resupply mission to the space station, which saw SpaceX’s Falcon 9 rocket break apart in mid-air shortly after launch. SpaceX still hasn’t released its full analysis of what went wrong, but the failure underlines the inherent danger of these missions.

NASA has stated that the malfunction will not delay the 2017 timeline for launching manned missions to the International Space Station, and that the lessons SpaceX engineers learn from this failure could make crewed launches safer. For better or worse, things certainly seem to be moving forward.

Of course, Behnken, Williams, Boe and Hurley could just as well travel into space in a Boeing spacecraft. Although SpaceX has been shuttling cargo to the ISS for some time now, NASA placed its first human spaceflight order with Boeing.

The four astronauts will work closely with SpaceX and Boeing to develop their spacecraft. NASA spokesperson Kyle Herring told Popular Science that after both companies have finished their unmanned testing, each will launch a 2-person test flight to rendezvous with the International Space Station, dock, and prove that the spacecraft works as planned. Later it will undock, de-orbit, and (hopefully) splashdown or land safely. Boeing has reserved one spot on its test flight for a company member, so that means three of these four astronauts will be test pilots for the first commercial crewed spaceflights.

The benefits of using private spacecraft to send astronauts into low Earth orbit are three-fold. First, we can launch astronauts from American soil instead of relying on the Russians. Second, private spaceflight will be cheaper: compared to a $76 million ticket on the Soyuz, SpaceX and Boeing think they can lower the price to $58 million per seat. And thirdly, delegating ISS transportation to private companies will supposedly free up NASA to focus on cooler things–like getting us to Mars. 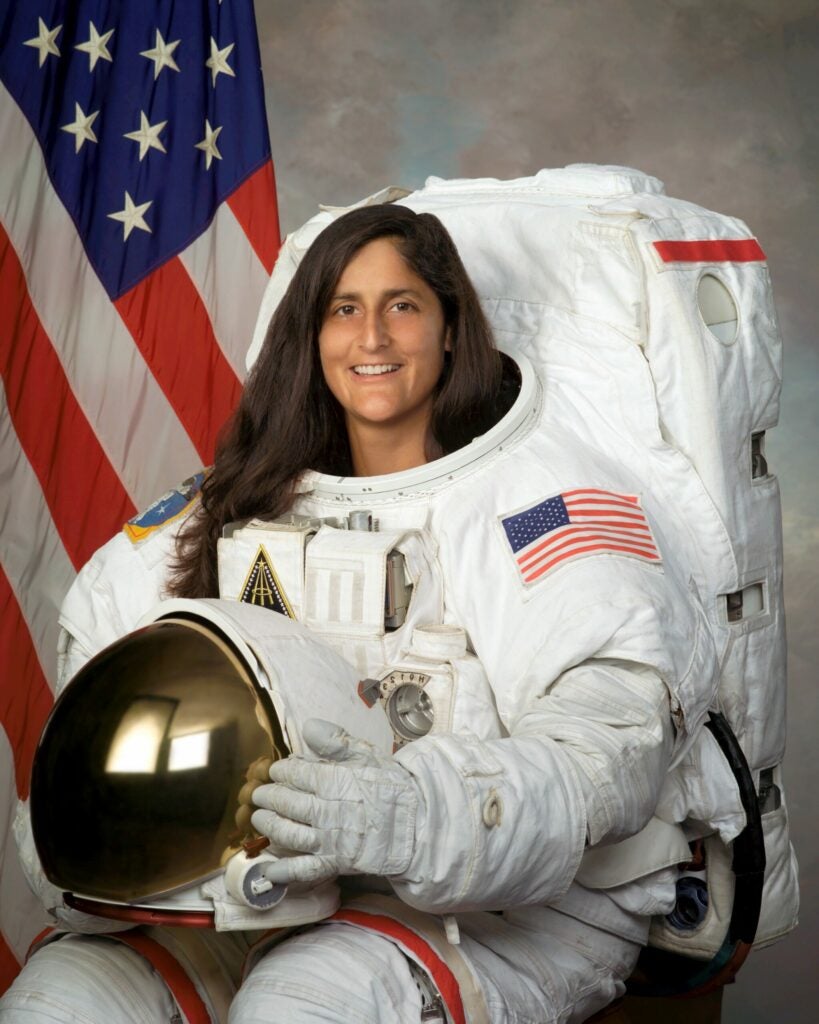 A Naval officer, Williams has performed several stints in the International Space Station. While onboard from 2006 to 2007, she set a record for most spacewalks by a woman (four). Her record was later broken by Peggy Whitman in 2008 (five). 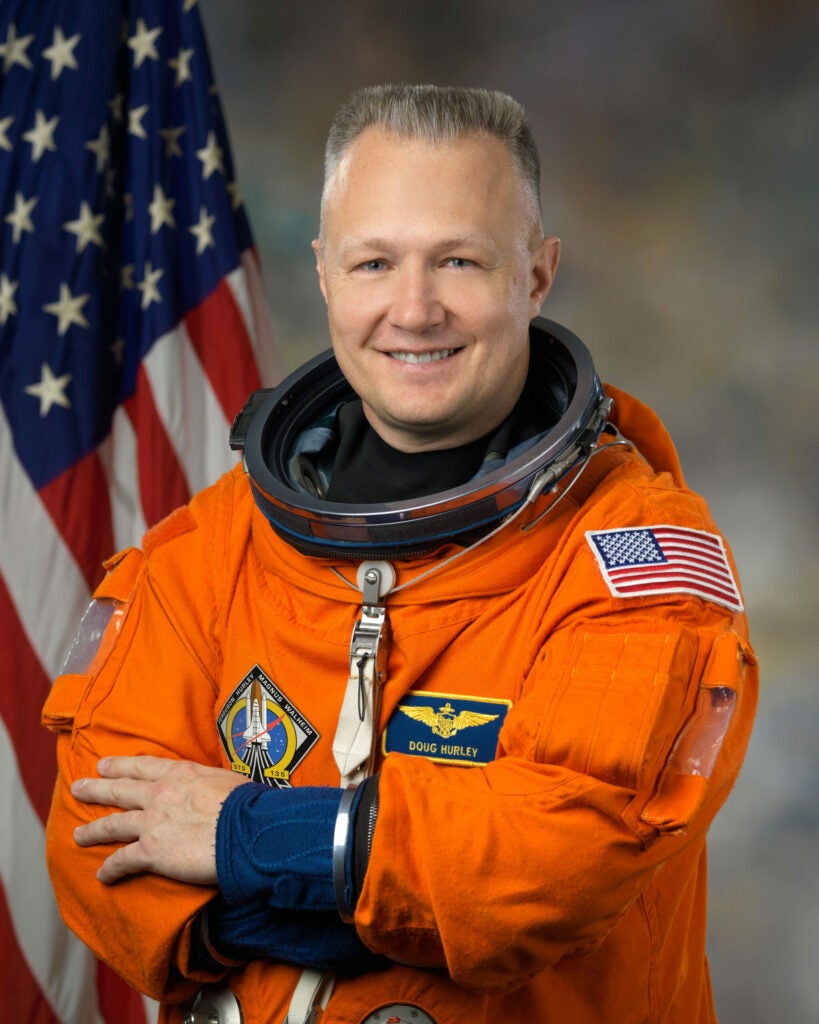 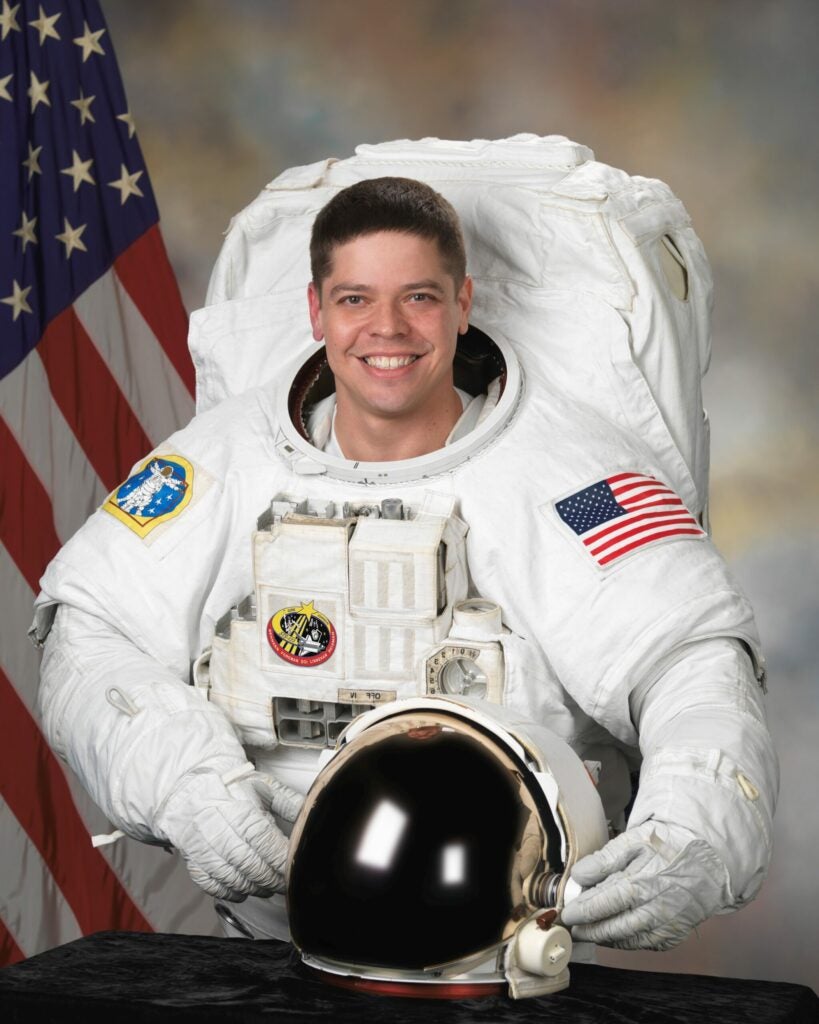 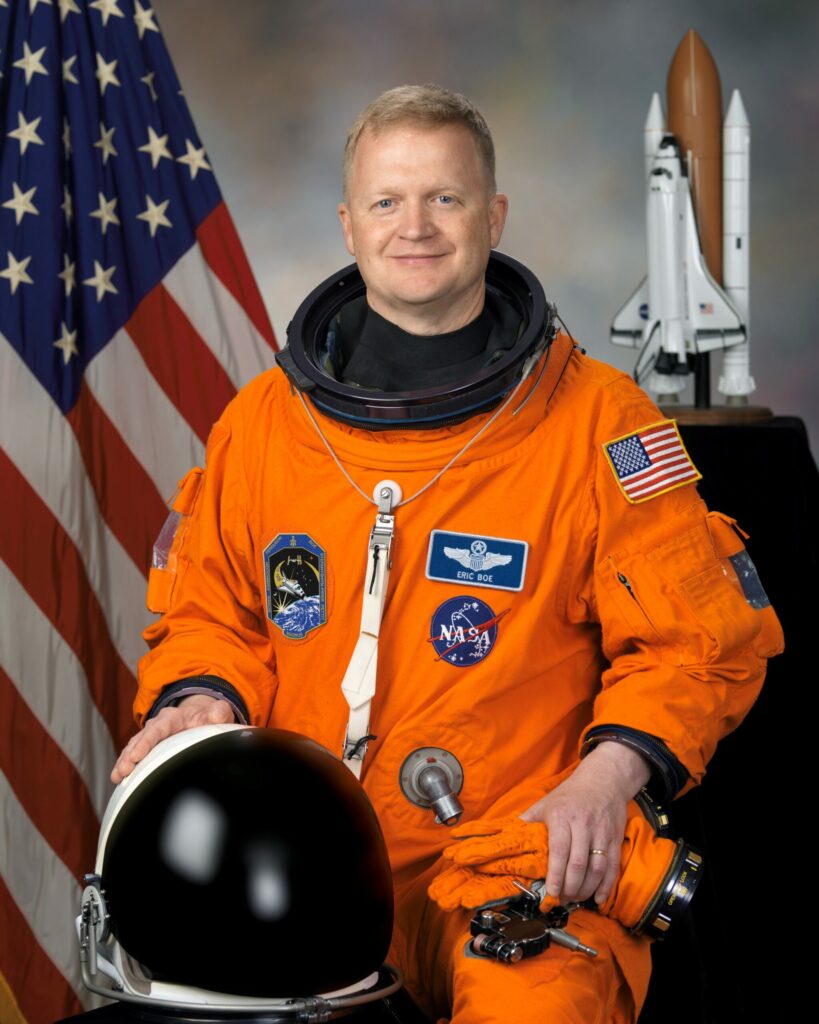