Want A Ride To The ISS? SpaceX And Boeing Will Take You

Starting in 2017, NASA astronauts will have to fly commercial. 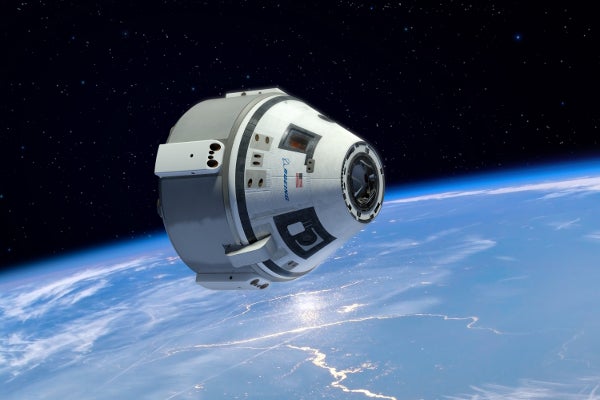 Ladies and gentlemen, we have a winner – well two, actually.

Today, NASA announced that two private companies will be tasked with taxiing NASA astronauts to and from the International Space Station, beginning in 2017. And the spoils go to Boeing and SpaceX.

The companies will sign contracts with NASA to further develop their spacecraft to deliver astronauts to and from the ISS. Boeing will receive $4.2 billion to build its CST-100 spacecraft, a vehicle it has been working on for the past four years, while SpaceX will receive $2.6 billion to create an upgraded rendition of its Dragon spacecraft, aptly named Dragon Version 2. The original Dragon is currently being used to ferry cargo from Earth to the ISS.

The CST-100 and Dragon V2 outwardly look similar to NASA’s Orion capsule, but they can both hold up to seven crewmembers each. To get to the ISS, Boeing’s CST-100 will be launched on the United Launch Alliance’s Atlas V rocket, and SpaceX will launch the Dragon V2 on its own Falcon 9 v1.1 rocket.

“This was not an easy choice,” NASA Administrator Charles Bolden said at the Sept. 16 announcement, “but this is the best choice for NASA and the nation.”

The partnership is part of NASA’s Commercial Crew Program, which was established in 2010 to foster the “development of a U.S. commercial crew space transportation capability.” The idea was to make trips to space both safe and cost effective, and private companies have demonstrated for some time that they can send rockets to space for a fraction of the cost.

Most importantly, though, is that the program will bring an end to NASA’s reliance on Russian spacecraft to ferry astronauts from Earth to the ISS. Since the end of the Space Shuttle program in 2011, NASA astronauts have been hitching rides on Russian Soyuz rockets. The arrangement doesn’t do much for the American ego, especially since the recent Ukraine conflict has soured the relationship between Russia and the United States. Plus, rides on the Soyuz don’t come cheap, costing about $70 million a pop. We don’t know for sure how much it will cost to launch the Dragon or the CST-100, but Bigelow Aerospace estimates the cost per ride may be cut almost in half.

SpaceX and Boeing beat out a number of other private companies for the NASA gig, including another big contender, the Sierra Nevada Corp. All three companies had been involved in an earlier phase of the program, in which NASA awarded them a total of $1.4 billion in Space Act Agreements and contracts to get their ideas up and running. Despite not being chosen for the program, Sierra Nevada plans to further develop its Shuttle-esque vehicle, the Dream Chaser, perhaps as a resupply vehicle or for commercial space flight. 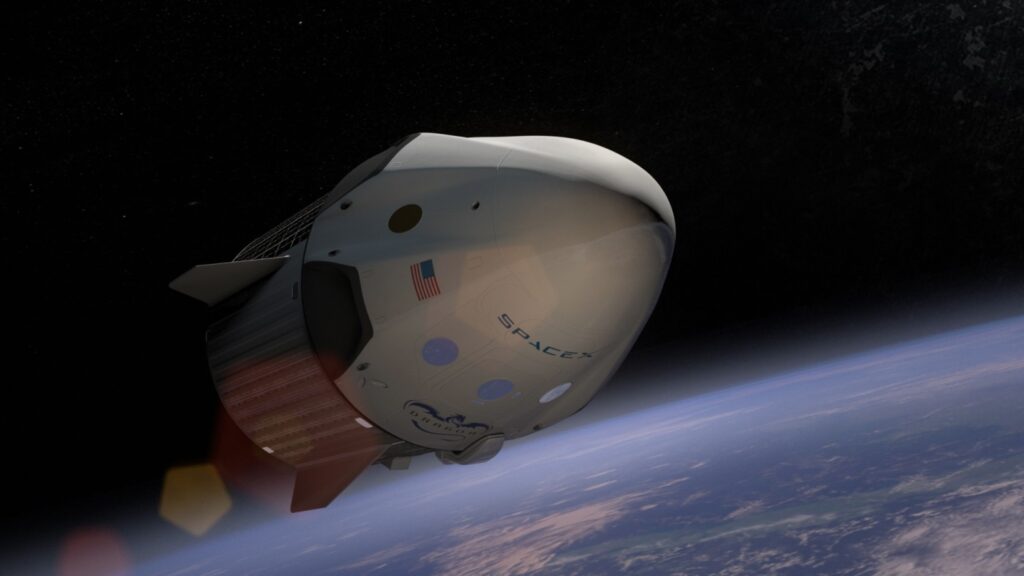