Text Messaging May Be Increasing Your Anxiety 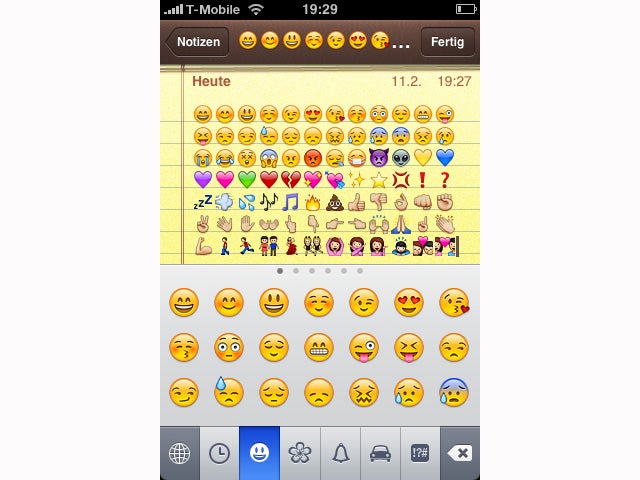 Text messaging is one of the most popular forms of communication, particularly among young adults. According to the Pew Research Center, people between the ages of 18 and 24 send about 110 text messages on a normal day.

“The fact that no one can see you, and the fact that you have time to think about what you’d like to say before you send a message are both features that can reduce people’s anxiety about social interaction, and can help them to talk about more personal topics without feeling embarrassed or shy,” says Mila Kingsbury, the lead author of the new study and a psychology doctoral candidate at Carleton University.

“However, no-one had really studied how anxious people interpret the messages they are receiving.”

Kingsbury and her team surveyed 215 undergraduate students about their interpretations of 24 ambiguous texts–including common messages like, “I heard about last night” or “Call me ASAP.”

Participants were asked to interpret the sender’s intention–whether it was intended negatively or if it was friendly. The researchers told the participants that half of the texts were coming from a female friend, and half from a male friend.

“I expected that people with higher social anxiety would be more likely to interpret the messages negatively,” Kingsbury says. But what she didn’t expect to find was an imbalance in interpretations based on gender.

In general, people in the study, both men and women, were more likely to interpret text messages negatively when they were told they were sent from a female friend, but the negative interpretations were particularly strong among heterosexual men. Kingsbury says there were not enough study participants to examine whether the findings were also pronounced among gay men.

“In person you would be able to rely on other cues such as facial expressions that would help the hearer/recipient of the message interpret how it was meant,” he says, adding there are a lot of things we do with our bodies that are also important for conveying meaning.

For people engaging in computer-mediated communication, finding ways to overcome those ambiguities is important.

“Texting forces SMS users to rely on other methods to convey meaning, such as emoji, capitalization, and punctuation, to name a few,” says LaFave. “If the [author of the text] doesn’t actually make use of these conventions, it will certainly heighten any potential for ambiguity.”