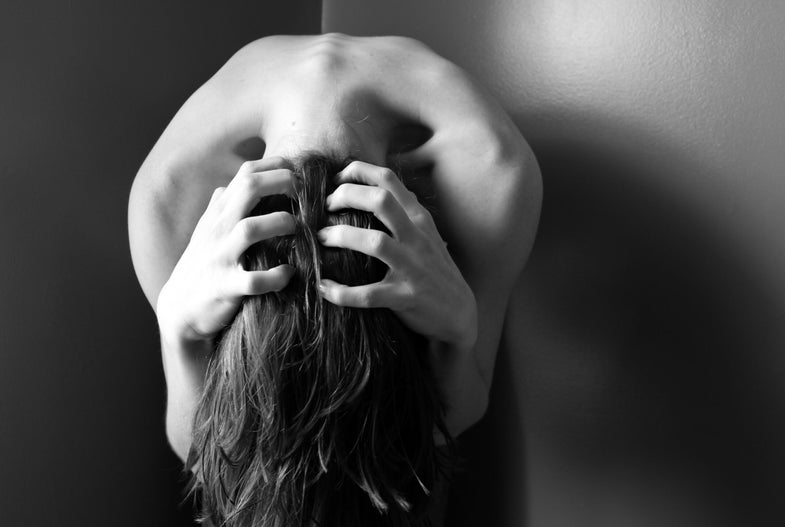 More patients are receiving genetic tests for mental illness to help their doctors identify which medications will be most effective. But the tests may not be all they’re cracked up to be; an investigation by the New England Center for Investigative Reporting, published yesterday in the Boston Globe, found questionable evidence and rife conflicts of interest in an industry unregulated by the Food and Drug Administration (FDA). The result, as one researcher wrote in an editorial in the New England Journal of Medicine earlier this year, are “claims [that] are not harmless and may be quite dangerous.”

It’s easy to understand why these sorts of tests would be appealing. More than 42 million Americans—about one in five—suffers from mental illness every year. Diagnostic criteria can be subjective and are often based on self-reports; even the most accurate diagnosis (which is impossible to independently assess due to a lack of tests) doesn’t guarantee that a particular kind of treatment is going to work. Many patients find their type and dose of medication changing until their doctors find the right match—a trial-and-error approach that is frequently frustrating.

Genetic tests promise a way to narrow down the treatment that would work best for a patient without the trial-and-error approach. “The basic science behind [these tests] is built on years of solid research – analyzing genetic information of a person to see how they metabolize drugs,” the Boston Globe article notes. It’s been convincing: Over the past three years more than 600,000 patients have been given these tests, according to the article.

And while this is certainly a growing area of study, the tests aren’t yet accurate or specific enough to be used in this way. In the process of the investigation, the reporters found that much of the evidence used to support the claims of various testing companies had been published in press releases, not in peer-reviewed scientific journals. For most, the methodology behind the tests—which genes they’re testing, exactly—have never been independently reviewed or verified. Many of the doctors prescribing these tests for their patients, each of which costs several thousand dollars and usually several hundred out of pocket, have financial relationships with the test companies that they are reluctant to disclose.

As of now, the FDA does not regulate these tests and, though the agency has announced that it will do so in the next nine years, it hasn’t put forth a specific timeline to do so. In the meantime, companies are releasing dozens more tests and plan to publish many more scientific studies.

With more independent research, genetic tests may someday hold the key for better psychiatric treatment. But for now it’s “a cool piece of science fiction,” according to a patient quoted in the Boston Globe articles. Patients whose doctors recommend these tests should take the advice with a very large grain of salt.

To read the full piece in the Boston Globe, click here.