Do You Have A Mellow Music Brain Or An Intense One? 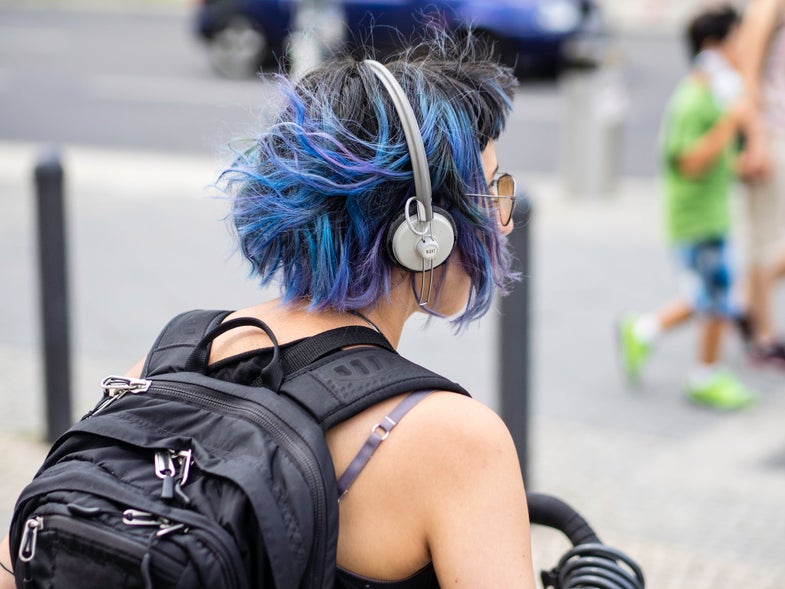 You truly believe that Kanye is the best musician on the planet. Is it simply a matter of taste, or is something else going on?

Although there’s no doubt that music preferences change over time and are shaped by social factors like what our friends listen to and where we live, research has shown that our musical preferences is closely linked to our personality—from how conscientious to how neurotic we are.

But are there other psychological mechanisms at play? Surely there is an explanation that might explain why some songs have us scrambling to skip the next track while others trigger us to hit to the repeat button.

In a study published today in the journal PLOS ONE, a team of psychologists the University at Cambridge show that our thinking style plays a much bigger role than we had realized. Specifically, people with high levels of empathy typically have different preferences when it comes to music than those who are systemizers—that is, those who likes to analyze and understand the rules and patterns in the world.

In fact, whether a person skews toward one of the other “can be a better predictor of what music they like than their personality,” said David Greenberg, a PhD student at Cambridge and the principle investigator of the study.

A team of researchers led by Greenberg conducted multiple studies with over 4,000 participants recruited primarily through the now defunct myPersonality, a Facebook app developed by the Cambridge University Psychometrics Centre that allowed users to take validated psychometric tests.

The app asked study participants to complete psychology-based questionnaires—the Empathy Quotient and NEO Personality Inventory-Revised—and then, at a later date, to rate 50 music excerpts. Researchers selected the excerpts from a library of 26 genres and sub-genres of music to minimize the chance that study participants would have any personal or cultural association with the songs. They then gave assessed musical preferences by calculating each participant’s scores for each of five MUSIC dimensions—Mellow, Unpretentious, Sophisticated, Intense, and Contemporary.

Researchers found that people who scored high on empathy preferred what researchers categorized as “mellow” music—such as R&B, soft rock, and adult contemporary tunes—“unpretentious” music—such as country, bluegrass, and folk—and “contemporary” music—which included everything from acid jazz to Euro pop. They disliked “intense” music, such as punk, hard rock, and heavy metal.

Wherever you fall on the spectrum, there’s something for everyone. And chances are not everyone will like it.