No evidence yet for literally bigger hearts though 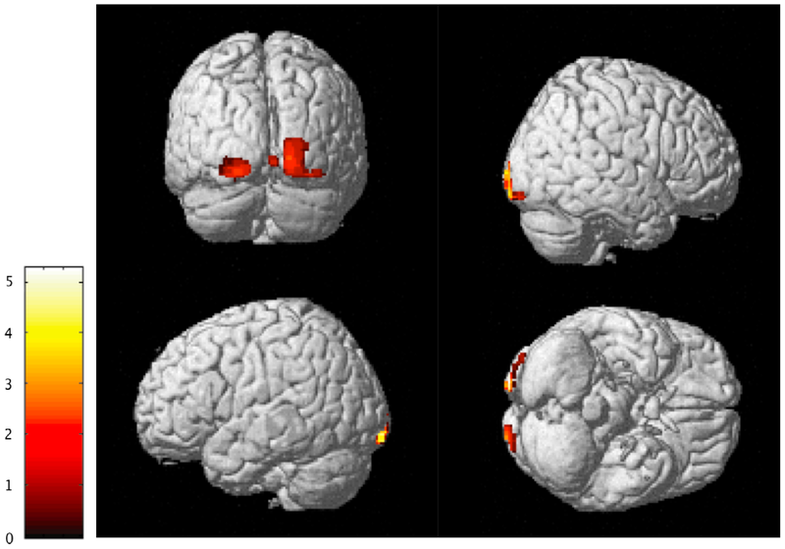 Do you get choked up when a friend tells you a sad story? Or are you more of an analyzer, ready to give advice at a moment’s notice? Your answer probably depends on some small variations in the density of different parts of your brain, according to a study published in Neuroimage. These findings raise questions about how and if empathy can change over time.

The study looked at the neurological structures associated with two types of empathy: associative and cognitive. “People who are high on affective empathy are often those who get quite fearful when watching a scary movie, or start crying during a sad scene. Those who have high cognitive empathy are those who are more rational, for example a clinical psychologist counseling a client,” Robert Eres, a professor of psychology at the University of Monash in Australia and one of the study authors, said in a press release.

The researchers gave each of the 176 participants a questionnaire to assess their levels of empathy. Then the researchers imaged their brains using voxel-based morphometry, a neuroimaging technique that uses statistics to compare concentrations of gray matter in specific parts of the brain.

The people who had higher levels of affective empathy on the questionnaire had more gray matter concentrated near the insula, a prune-sized part of the brain that generates our strongest emotions, enables us to react emotionally to music or art, and reads body states like hunger. Those who scored higher in cognitive empathy on the test had greater gray matter density in the midcingulate cortex, a part of the brain connecting the two hemispheres that processes social information and helps with decision-making. These results indicate that the two different types of empathy result from different neurological constructs, the study reads.

Given these findings, the researchers are unsure about how or whether these brain structures can change over time. If someone “trained” himself to be more empathetic, would those brain regions be larger? Or if he didn’t use those regions at all, would they shrink? The researchers hope to more directly address this element of causation in future studies.