The drugs reduce both emotional and physical pain 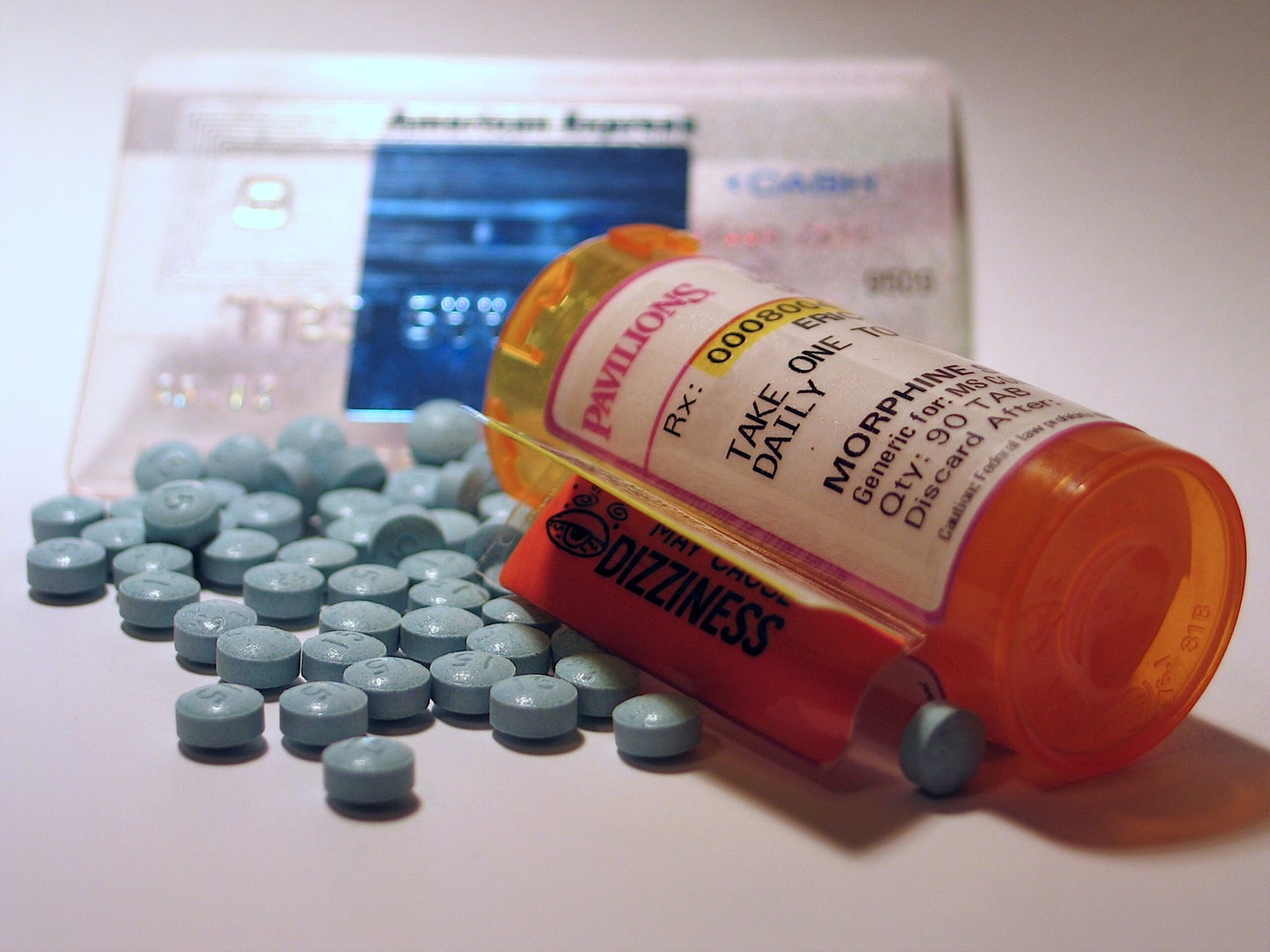 For the million Americans that attempt suicide every year—and the 40,000 or so that succeed—it’s hard to find a fast enough way to quiet thoughts of self-harm. Behavioral therapy and antidepressants often require weeks to take effect, and there’s no treatment available for people at imminent risk. But a few years ago, researchers hypothesized that opioids, drugs that reduce the perception of pain by binding special proteins to the brain’s pain receptors, might quiet feelings of emotional pain.

Now researchers have found that low doses of a non-addictive opioid could treat acute suicidal thoughts, according to a study published recently in the American Journal of Psychiatry and reported by New Scientist.

Emotional pain and social rejection are the underlying cause of most suicides, and it had not yet been well-established that opioids (long prescribed to treat physical pain) could treat emotional pain, too.

The researchers chose to use an opioid called buprenorphine because it’s less risky than other opioids—after a certain amount, a person taking the drug doesn’t feel a greater high, so there’s less incentive to abuse the drug or to overdose. The researchers administered a tiny dose to 40 people who were having suicidal thoughts and a placebo to another 20 patients over the course of a month.

Clinicians use a test called the Beck Suicide Ideation Scale to assess the intensity of a patient’s suicidal thoughts. By the end of the month-long trial, the scores of patients on buprenorphine dropped more significantly than those of patients taking placebo, though 12 patients taking the drug had to drop out and two patients (one from each group) tried to commit suicide during the experiment. Buprenorphine didn’t inhibit the efficacy of other forms of treatment, such as antidepressants.

There are still questions to be answered before opioids could be used to ease suicidal thoughts. The researchers didn’t test buprenorphine on patients with a history of drug abuse, so it’s not clear if the drug would prove more addictive there. The researchers also believe they could see greater efficacy if they slightly increased the dosage, but that could provide an increased risk of addiction.

Higher doses have also, ironically, been linked to higher incidence of suicide, according to a separate study published in January. And as we were reminded by an ad played during last night’s Super Bowl, opioids can also cause other side effects like constipation that should be taken into account by clinicians prescribing them.

The researchers write that further research is necessary to figure out just which patients should be taking opioids to treat suicidal thoughts, along with the drugs’ safety, dosing, and efficacy. But their results are heartening—a faster-working intervention might mean that thousands of lives could be spared every year.