Can you guess what the Zuckerbergs will be talking about at Thanksgiving? 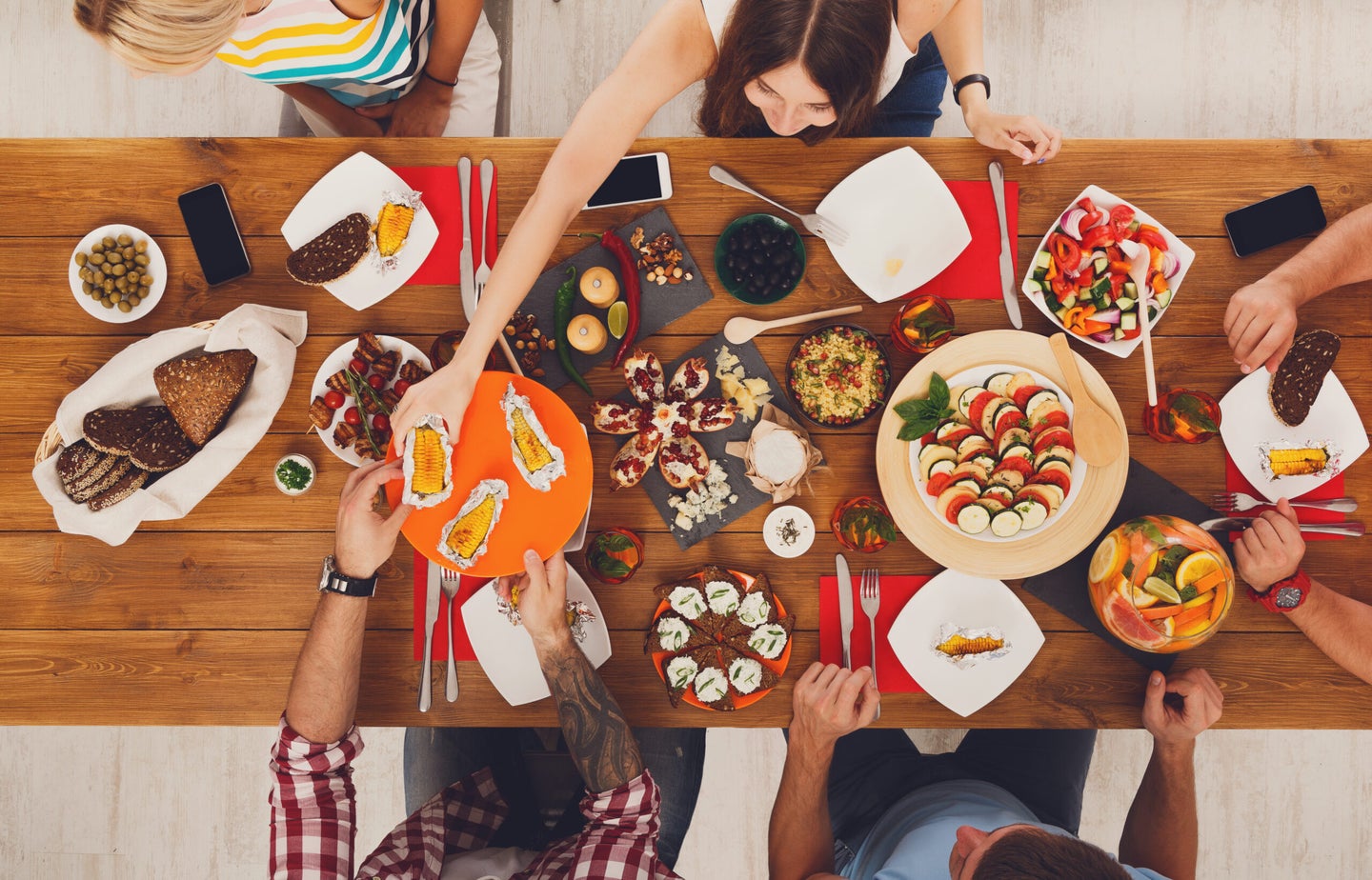 Put away the smartphones at Thanksgiving dinner and talk about some of the positive developments that occurred in the tech world over this past year. Deposit Photos
SHARE

There’s a lot to catch up on during this year’s Thanksgiving meal, and it’s not all related to the pandemic, either. Despite global computer chip shortages and shipping issues, the US has made progress on a few other pressing tech issues. Changes to Facebook and some of its more concerning practices, increased governmental funding for services like cybersecurity and transportation, and better accessibility to electronics repairs on the consumer side are a few of the major tech happenings to be thankful for this year.

Reducing tech waste and headaches through right to repair

Nearly three million tons of e-waste makes it into landfills each year, as gadgets that are out of date or cannot be repaired are tossed for faster, fresher electronics. A major reason that so many items are scrapped in favor of new ones is the costs and difficulties associated with fixing a gadget in the first place—but the US has taken recent steps to make this a little bit easier.

First came an executive order from President Joe Biden over the summer aimed at reducing monopoly that makes it difficult to get smartphones, laptops, and other products repaired directly. The order calls on the Federal Trade Commission to hold manufacturers accountable for restricting access to needed parts for repairs and making in-house repairs pricey.

Tech companies, including big names like Microsoft, Apple, Motorola, HP, and Dell, have begun to make it easier to send in goods to get fixed, or for consumers to even make the fixes themselves, in light of the executive order and right to repair activism. Apple just announced its intent to make self-service repairs available for iPhones 12 and 13 this November, and Microsoft agreed in October to expand their repair options for devices, directly acknowledging the amount of electronic waste they produce every year.

The bipartisan infrastructure act signed into effect by the president on November 15 will provide funding for some much needed infrastructure areas, although critics argue that it’s not enough in some cases. Cybersecurity, internet access for all, and transportation are just a few of the issues the legislation seeks to address.

The package allocates $2 billion for cybersecurity over four years, half of which will go toward state, local, tribal, and territorial governments. Another $21 million chunk will make its way to the Office of the National Cyber Director, a newer agency responsible for advising the president on cybersecurity. And another $100 million will go to dealing with significant hacking or ransomware situations, as chosen by the Department of Homeland Security.

The act also includes the largest ever US investment in broadband internet with $65 billion. This is a rough estimate of how much it might cost to get internet access to everyone in America, as many go without the ability to connect to broadband infrastructure. When many were working from home during the first year of the pandemic, this lack of access became even more evident. Of that $65 billion, $42.4 billion will go toward a Broadband Equity Access and Deployment Program, $14.2 billion will go toward subsidies for making internet more affordable, and $2 billion will go toward making sure Indigenous communities have workable connections as well.

The legislation includes a lot for transportation too—but ferries, a vital form of transport for some in rural areas connected by waterways, got special attention with a $1.6 billion allocation. From Manhattan to Southeast Alaska, these boats make a massive difference in the lives and commutes of individuals. The stream of funding can help combat problems ferry systems are facing, like staff shortages and aging vessels. Some of it is specifically designated for bringing in electric and low-carbon emission ferries.

Ending some of Facebook’s most criticized policies

Facebook, which continues to receive negative attention from across the board, made a few essential changes to its platform over the course of the year. One included dismantling their Face Recognition system, which the company announced in early November. Account owners can still manually tag someone in a photo, but will not receive suggestions of whom to tag, as the system will not automatically store and recognize facial data. More than a third of the daily users on the site opted into this system since its existence, according to Facebook, and will all have their individual templates removed.

The controversial Instagram Kids project has also been put on hold after criticism from parents, elected leaders, and more. Facebook was called in front of Congress after documents from the Wall Street Journal showed the platform had an interest in attracting and maintaining a younger audience. It has since put the project on the backburner.

Facebook is also making changes to the way it pushes advertisements. Meta, its newly dubbed parent company, will no longer suggest targeted ads related to “sensitive” topics, a broad description that could include anything from religiously affiliated information to lung cancer awareness.

If that’s not enough good news to keep the wheels of conversation turning over dinner, feel free to bring up how SUVs and pickup trucks are increasingly going electric, space food technology is pushing the boundaries, and online tutoring continues to grow more accessible.