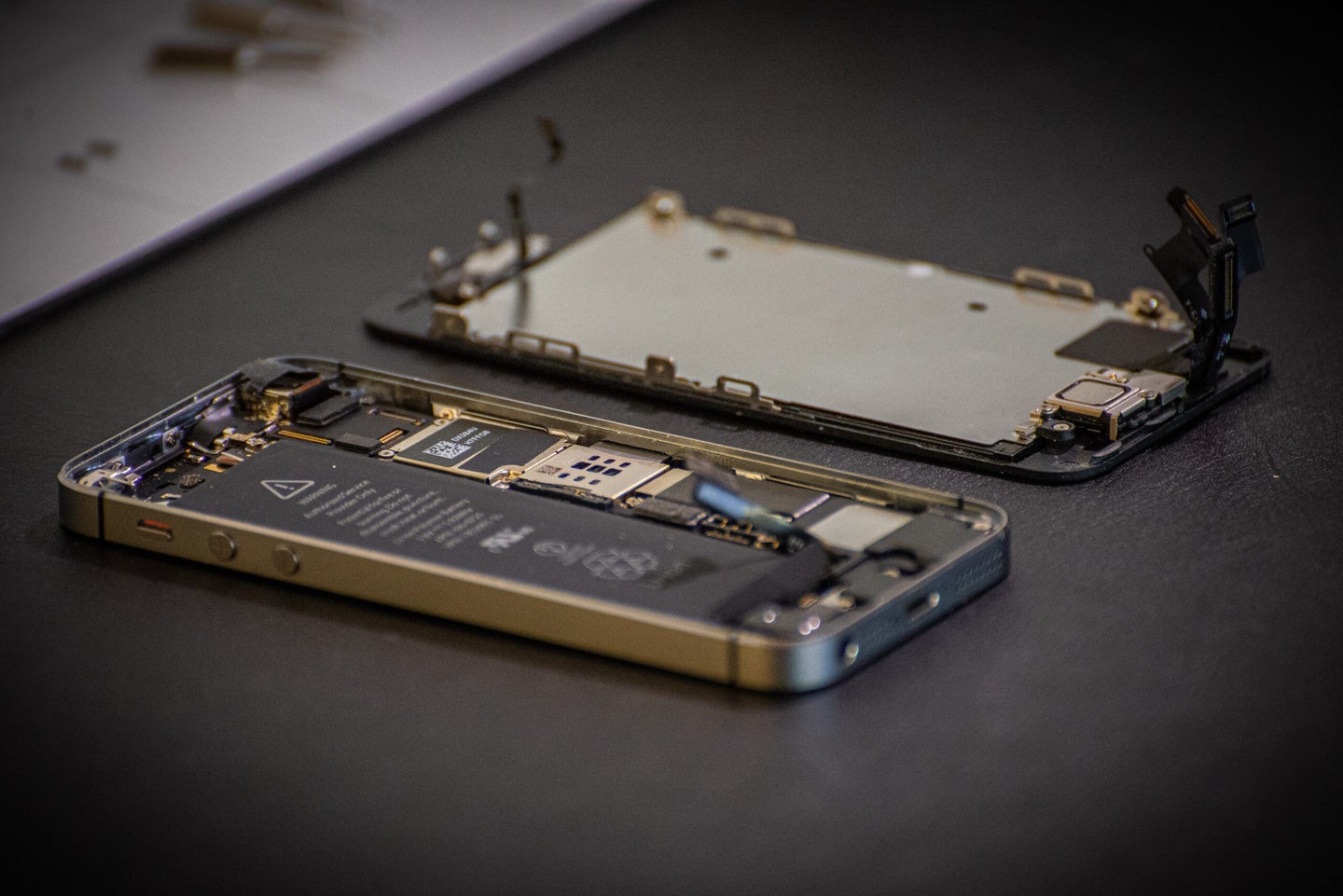 Apple is going to start allowing everyday customers to repair their own devices, if they choose, with genuine Apple parts and tools. This new capability is available as part of Apple’s new Self Service Repair program, which the company announced on Wednesday. The move marks a striking evolution from the company’s previous attitude on the issue.

The program, which is expected to roll out early next year starting in the US, will first be in effect across the iPhone 12 and iPhone 13 lineups, and promises to later include Mac computers that pack M1 chips. Apple said that the initial phase will focus on the parts that are most commonly in need of repair, such as the device’s display, battery, and camera. Additional repair features could become available later in 2023.

Here’s how it’s going to work for people interested in being handy with their phones: After reading the Repair Manual, customers can place an order for the Apple parts and tools through the Apple Self Service Repair Online Store, which will sell more than 200 individual parts and tools related to the most frequent types of repairs on the latest iPhone models.

“Self Service Repair is intended for individual technicians with the knowledge and experience to repair electronic devices,” Apple said in a press release. “For the vast majority of customers, visiting a professional repair provider with certified technicians who use genuine Apple parts is the safest and most reliable way to get a repair.”

[Related: Apple just made it easier to get your old iPhone fixed]

Just over two years ago, Apple granted access to their parts, tools, and manuals to independent repair shops, which was in addition to their already-existing Apple Authorized Service Providers (AASPs) network.

However, the repair shop and website iFixit notes that Apple’s new program could come with caveats. For example, the Independent Repair Provider program has certain restrictions on software repair in which it doesn’t allow a provider to replace a broken part with one taken from another Apple device—only with one purchased from the parts shop.

[Related: Microsoft is making it easier for customers to repair devices. Will other companies follow?]

“By controlling the parts marketplace, Apple can also decide when devices go obsolete,” iFixit’s Elizabeth Chamberlain wrote. Despite this, “having public information on Apple’s preferred approach to fixing its hardware with free repair manuals is a priceless win.” That’s because Apple has notoriously designed their devices to be hard to repair, and volleyed against past efforts to make fixing an iPhone easier.

Chamberlain also referred to the move as “a remarkable concession to our collective competency.”

Apple is not the only big tech company expanding its right to repair options. Microsoft last month agreed to supply access to parts and information needed for repairs, joining the leagues of Dell, HP and Motorola, which have started to make their devices more repairable. Additionally, the Right to Repair legislation along with proposals in President Biden’s July 9 executive order could make tech companies more likely to start rolling out these types of offerings.