How the internet is changing the way we fight wars

The future of warfare 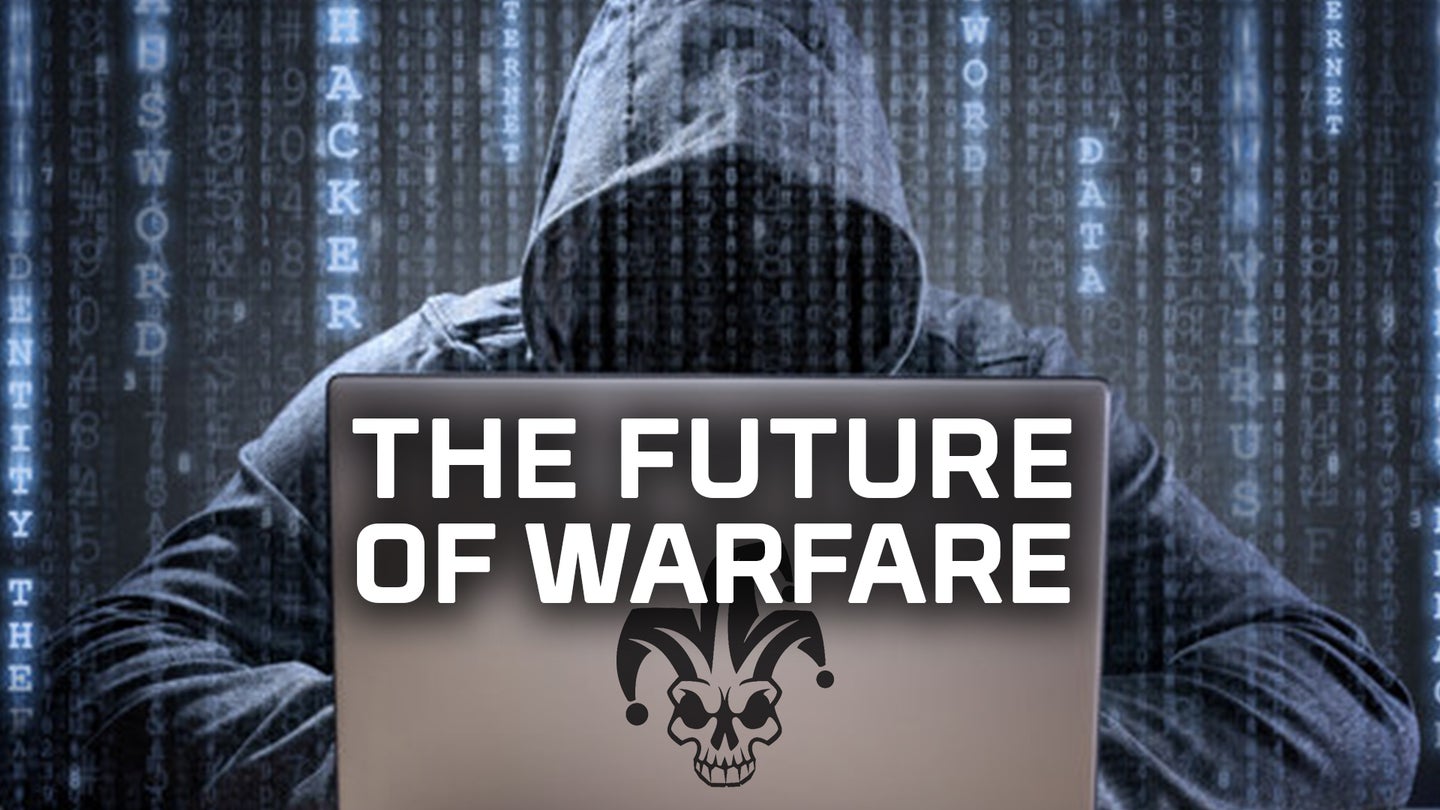 Technology is really a marvel. So often, as new advances come out that allow us to do things that were thought impossible in the past, we hear the phrase “The future is now.” Popular Science and XPRIZE are teaming up to explore and explain technologies like these in a video series called Future First.

Episode ten of Future First is titled “The Future Of Warfare.” In it, we take a look at how the internet is changing the way that humans fight wars. Helping to lead the discussion is former U.S. Navy Admiral Bill Owens.