How the federal broadband plan could affect your state

Does your state have the infrastructure it needs to hook up all its residents with fast internet? 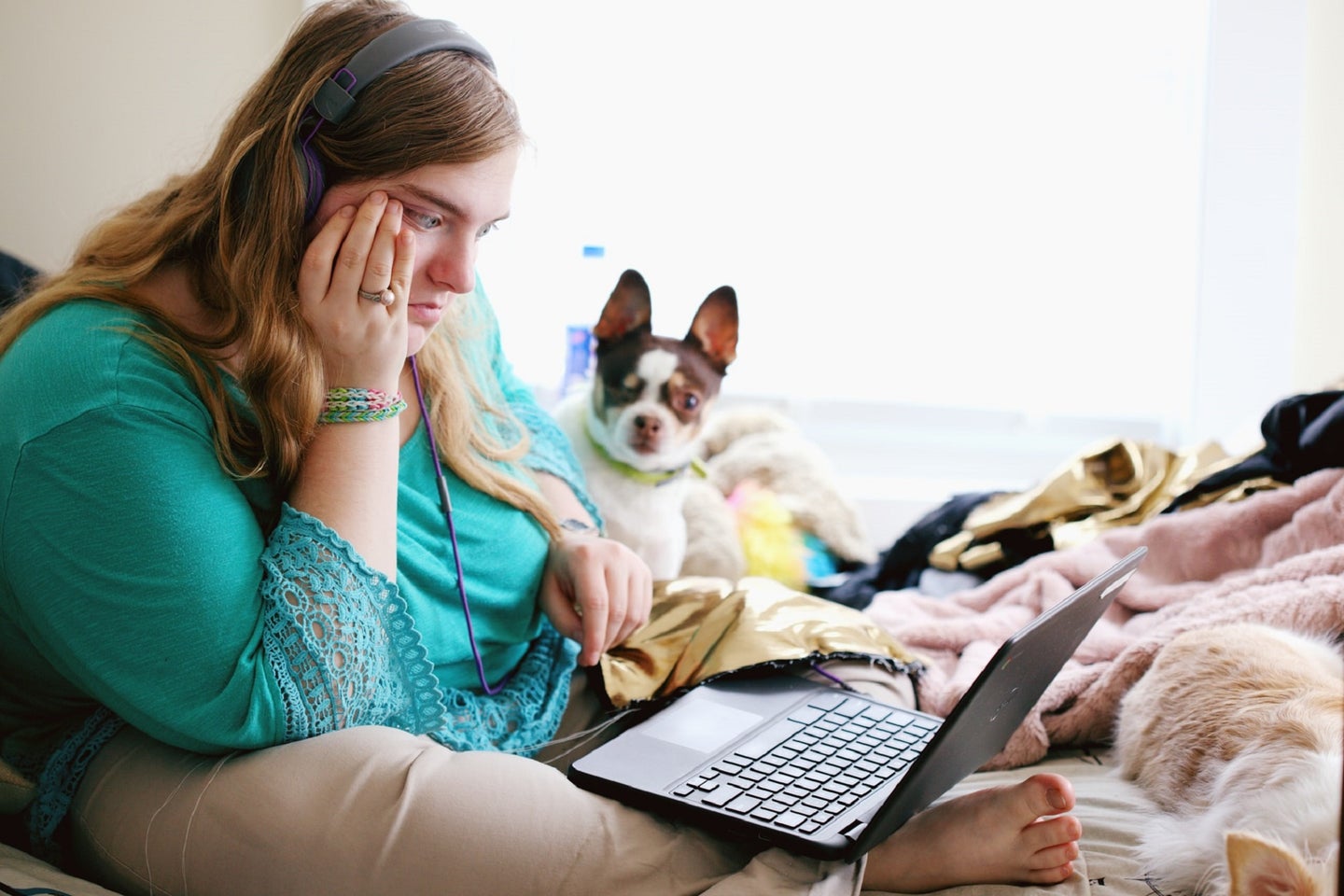 Farming communities, businesses, and schools will get state-level grants for broadband access through the infrastructure package. Sharon McCutcheon/Unsplash
SHARE

The federal government is pouring billions of dollars into expanding broadband internet access. But it’s at the state level where the financial rubber meets the fiber-optic road. History suggests some states are ahead of the game while others will have to play catch-up.

The recently signed Infrastructure Investment and Jobs Act includes significant funding to expand broadband access, to help households pay for their monthly broadband connections and to help people learn how to productively use those connections. This legislation represents Congress’ first formal recognition of the essential nature of high-speed internet.

Historically, broadband funding has been distributed from federal entities like the Federal Communications Commission or U.S. Department of Agriculture directly to internet providers. The Government Accountability Office, which monitors and audits government operations, has been critical of these efforts.

This time, however, states are at the center of the funding that is coming down the pipeline. The $42.5 billion Broadband Equity, Access, and Deployment program, known as BEAD, requires each state to generate a five-year action plan laying out how it will use the funds, including a process for prioritizing locations that are classified as “unserved” or “underserved.”

Similarly, the $2.7 billion Digital Equity Act requires each state to establish an organization responsible for developing a digital equity plan, which will help to disburse subgrants. Digital equity means ensuring that every community has adequate access to the technologies and skills needed to fully participate in society.

From newbies to wily veterans

Not all states are equally positioned to handle the funds that will flow down from the federal government. Some states have operated formal broadband offices for years, and many have extensive experience running their own broadband grant programs. In others there are multiple agencies with jurisdiction over broadband, so even deciding who will develop the action plan may be challenging.

Some states have built detailed broadband maps that move beyond the highly criticized FCC versions, and clearly depict areas without access. Others were early adopters of “digital inclusion” efforts and have an established base of nonprofits and public entities that have already been successful at this type of work.

In short, states have varying track records when it comes to broadband projects. Rolling out billions of dollars of funding will be a challenge for states without a history of evaluating applications – or those that are brand-new to the quickly growing field of digital equity.

Why each state gets $100 million

The largest portion of the forthcoming broadband funding is the BEAD program focused on the provision of new broadband infrastructure. Each state will be awarded an initial amount of $100 million, with the remainder of the $42.5 billion allocated based on the percentage of unserved locations across states. The states are then responsible for disbursing these funds as subgrants. Unserved locations can include agricultural and business sites, not just households.

So, while it might seem unfair that Vermont, with fewer than 50,000 people classified as unserved, receives the same initial allocation as Texas, with over 1.2 million people unserved, this investment is less than 15% of the total BEAD funding. The $100 million should also provide an incentive for states to establish their five-year action plans and to set up offices capable of awarding grants within their borders.

The task of setting up a process to handle grant applications and assess which ones should be funded is not trivial. Recent research has defined a competitive grant program as a key component of state broadband policy, including the establishment of evaluation criteria.

The law also adds several points related to grant awards that will be new for most states, regardless of how long their broadband office has been in place. One prevents states from excluding cooperatives, local governments, nonprofits and public utilities when considering who is eligible for the broadband funds.

The second requires grant awardees to establish a low-cost service option, leaving the definition of “low-cost” up to the state. Similar state-level efforts have not fared well in the past, and there is likely to be opposition from awardees about price and eligibility.

While federal programs to address broadband infrastructure have been around for a while, the focus on digital equity is new. Here, again, some states are at an advantage.

California has had a program emphasizing digital literacy, accessibility and broadband adoption, with grant programs in each, for over 10 years. Maine and North Carolina were also early to set up digital inclusion efforts, and Washington dedicated $7.5 million in state funding before the passage of the infrastructure act.

Most other states are newcomers to the topic, although there are resources to help them get started.

The pending broadband funds will build on many of these practices—for states that had the foresight to have them up and running. Other states will be at a disadvantage from the outset. We believe that these differences are likely to play an important role in the success of the overall program.