Criticism has pushed ‘Instagram Kids’ back to the drawing board 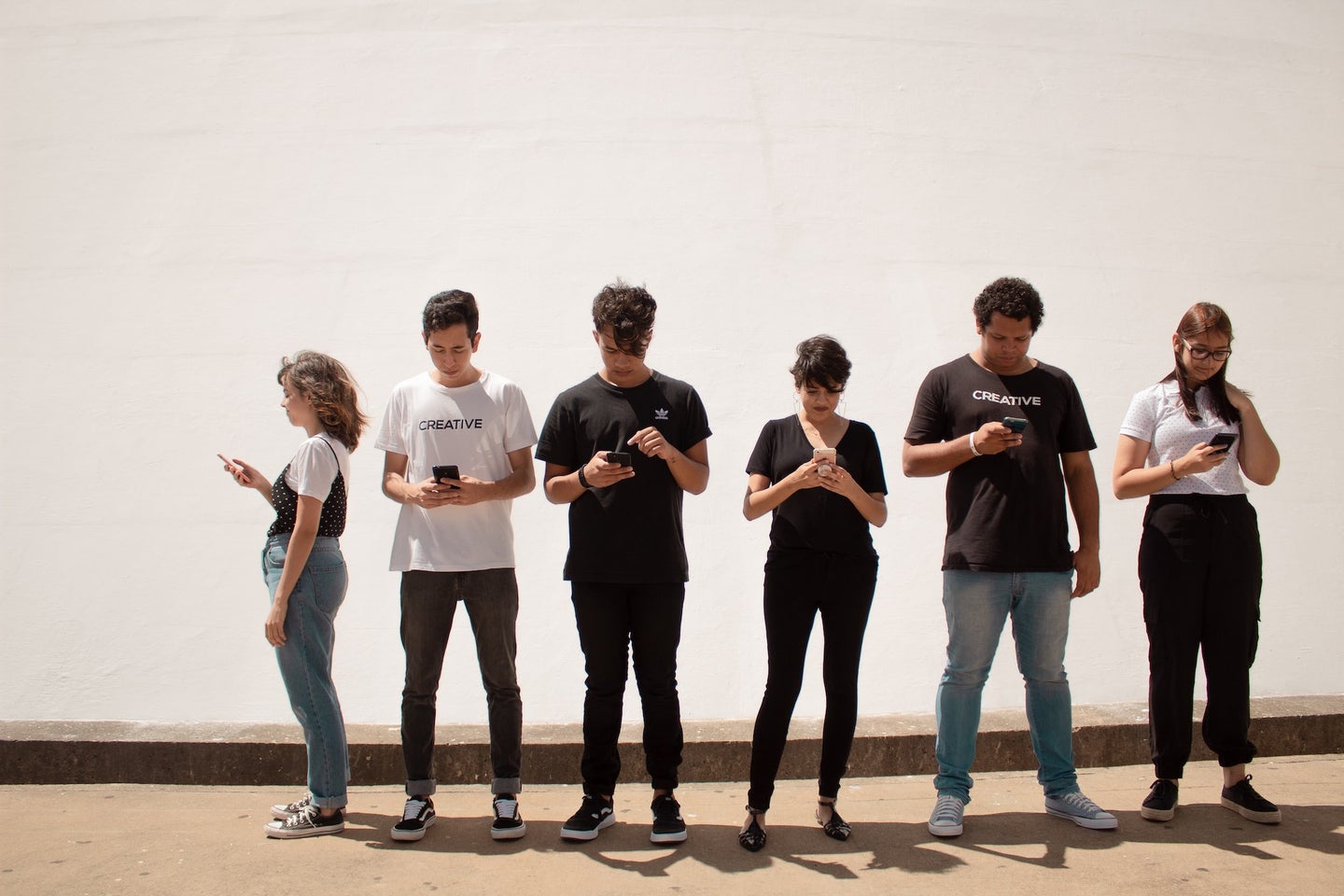 Instagram’s development of a service for users under 13 is currently on hold, the Facebook-owned app announced on Monday. The idea, colloquially known as “Instagram Kids,” has raised concerns from policymakers and parents alike since it was leaked to BuzzFeed News in March.

A recent series of investigative reports from the Wall Street Journal have focused attention once more on the service, surfacing internal documents that reveal the company’s long term research and interest in attracting younger users. Now, Facebook is now being called in front of Congress once again, this time to testify about its impact on kids and teens.

“While we stand by the need to develop this experience, we’ve decided to pause this project,” Adam Mosseri, the head of Instagram, wrote in a blog post published Monday. “This will give us time to work with parents, experts, policymakers and regulators, to listen to their concerns, and to demonstrate the value and importance of this project for younger teens online today.”

As the New York Times noted, criticism is par for the course for Facebook, which the newspaper dubbed “perhaps the world’s most heavily scrutinized corporation.” But the outcry against Instagram Kids has been particularly loud and sustained, with coalitions of attorneys general, children’s groups, and consumer groups all calling on Facebook to scrap the planned app.

[Related: Your WhatsApp messages will soon be secure—for real this time]

In a tweet Monday, Mosseri says the project was leaked before the company knew what it would actually be, so they had “few answers” when people “feared the worst.” He also addressed critics of the concept, noting that the service was never meant for “kids” but for tweens ages 10-12, a demographic the company believes is already using the app despite its 13-and-up policy. This tween version of Instagram would have built in parental permissions and supervision features, no ads, and “age-appropriate content.” He pointed to similar offerings from other platforms including YouTube (and while he did not mention it, Facebook’s Messenger platform also has a youth-focused feature).

According to the Wall Street Journal, Facebook has performed more than a dozen studies over the past five years to better understand how to reach this demographic. However, the Journal reported earlier this month that the company’s internal research found Instagram to have a negative impact on the mental health and body image of teenage girls. Facebook has pushed back on the characterization of those findings, which it says offers an incomplete view of research that was never designed to be comprehensive.

“This research, some of which relied on input from only 40 teens, was designed to inform internal conversations about teens’ most negative perceptions of Instagram,” Pratiti Raychoudhury, Facebook’s vice president and head of research, wrote in a blog post on Sunday. “It did not measure causal relationships between Instagram and real-world issues.”

Both Raychoudhury and Mosseri’s blog posts claim the research was aimed at identifying issues to inform new features and policy changes on the platform. Mosseri offered some of Instagram’s anti-bullying tools—which give users more options to limit interactions and filter abusive language—as examples of changes made following these studies, as well as the company’s recent move to make all accounts for users under 16 private by default.

These rebuttals are likely to be echoed again Thursday when Facebook’s ​​global head of safety, Antigone Davis, speaks to the Congressional Subcommittee on Consumer Protection, Product Safety. The hearing announcement nods to the recent Wall Street Journal investigations, which it says have “revealed troubling insights.” Subcommittee chair Senator Richard Blumenthal has also already made his perspective on the subject clear—in a joint statement with three other Congressional democrats, he called the decision to “pause” Instagram Kids “insufficient.”

“Facebook has completely forfeited the benefit of the doubt when it comes to protecting young people online and it must completely abandon this project,” the statement reads. “Time and time again, Facebook has demonstrated the failures of self-regulation, and we know that Congress must step in.”