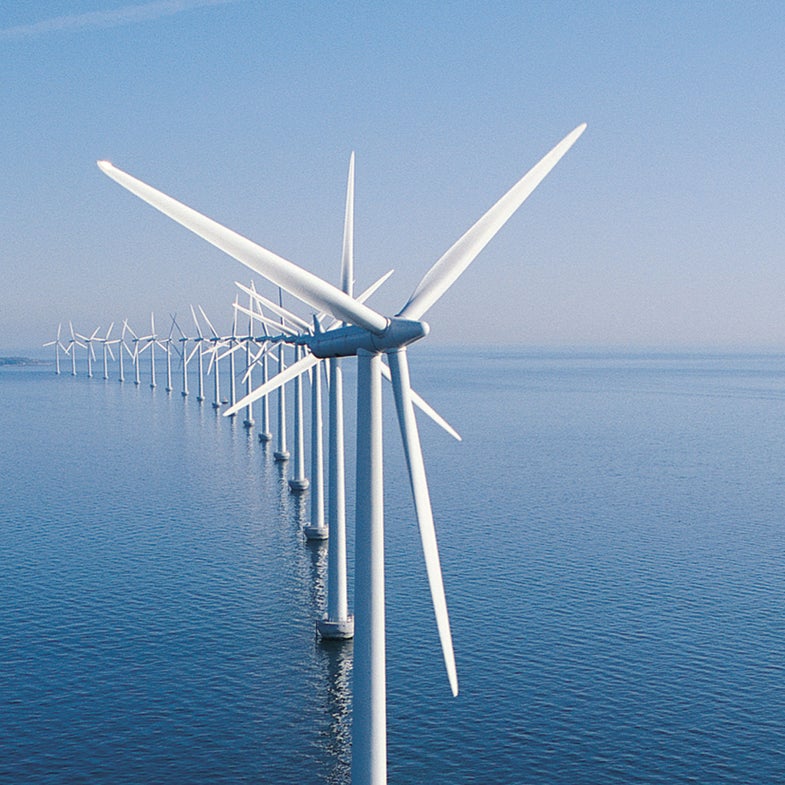 Offshore wind power may soon cross national boundaries more easily than ever, based on news from the Copenhagen climate summit. Nine European nations announced plans for a “supergrid” in the North Sea that would allow them to connect Irish wind farms to continental Europe, or vice versa.