Why The Future Of Wind Energy Lies Offshore 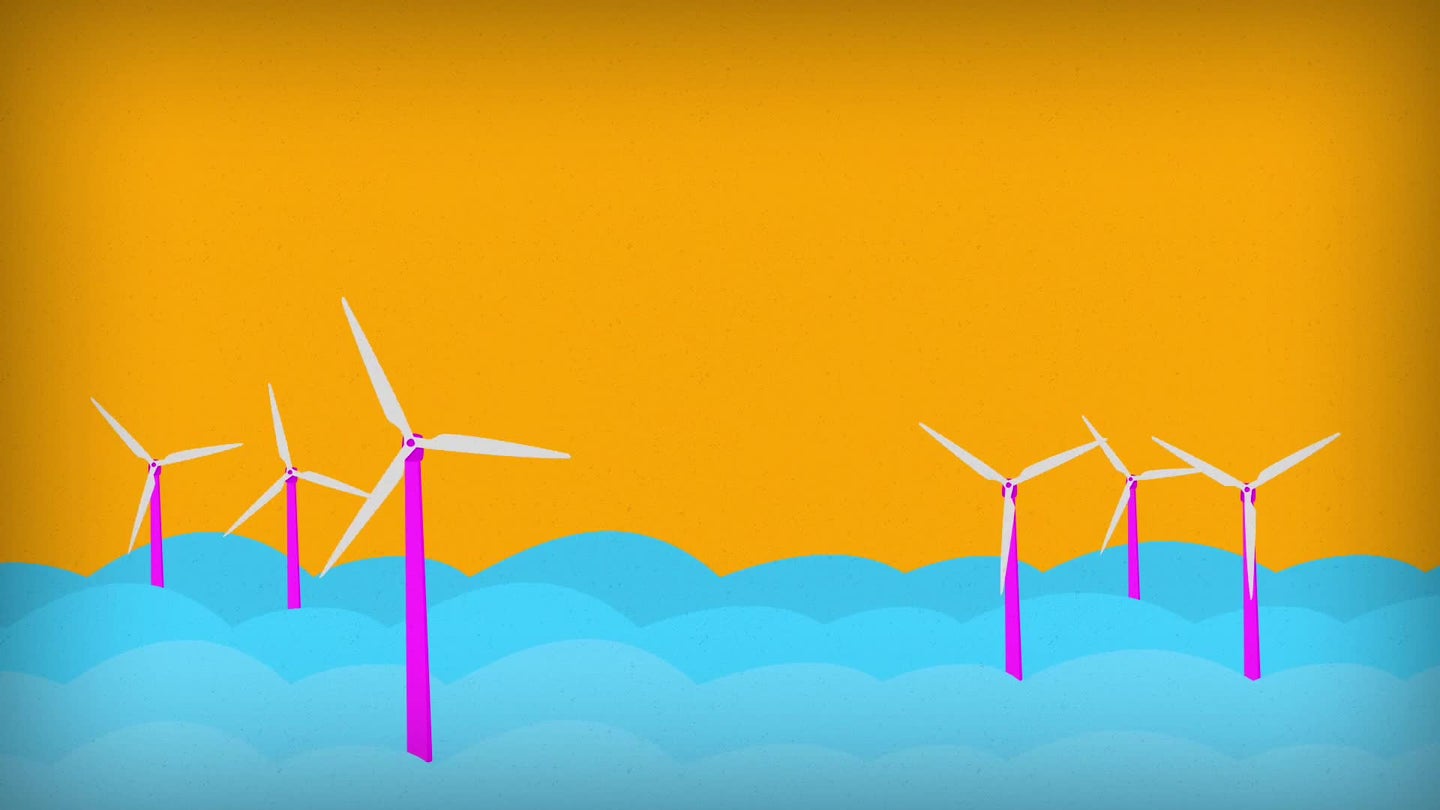 Wind turbines are a great way to produce clean energy, but not everybody wants a giant windmill in the backyard. The obvious solution? Send the turbines out to sea and create offshore wind farms.

This plan moves wind farms away from populated areas, and, because wind blows more steadily over the sea, allows the seafaring turbines to be several times larger than grounded ones. The offshore turbines might even be able to reduce storm surges and temper hurricanes before they hit land. On the other hand, they have to be much sturdier to withstand rough ocean weather.

Amped is a video series made with our partners Nexus Media that looks at the science and technologies that are remaking energy for the world of tomorrow.