If Jose Fernandez has his way, we'll all ride to space dressed like Batman 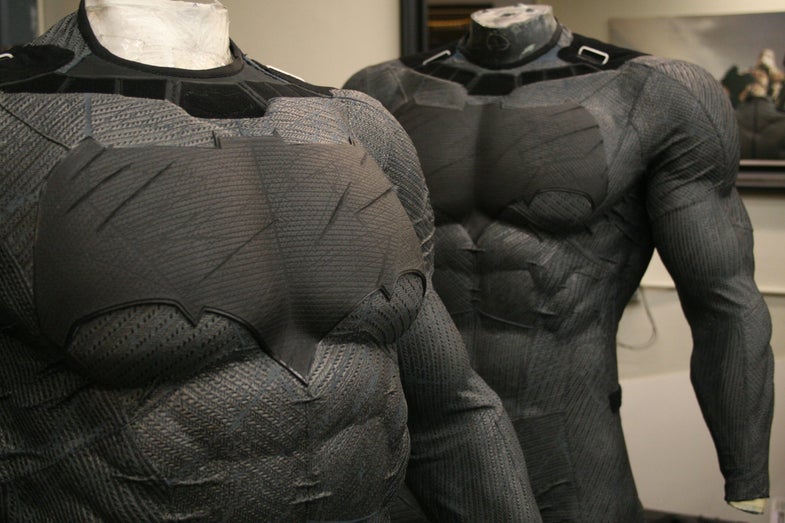 Astronauts who ride with SpaceX will apparently be riding in style. An interview at Bleep magazine has revealed that Jose Fernandez, who designed superhero costumes for Batman vs Superman, Captain America: Civil War, and other blockbusters, designed SpaceX’s space suits as well.

We still don’t know what those suits will look like, but we’re kind of hoping they’ll look something like Iron Man’s exoskeleton, since SpaceX’s billionaire founder, Elon Musk, is often compared to Tony Stark.

In the Bleep interview, Fernandez mentions that Musk wanted the suits to look heroic and cool. Now the company is reverse-engineering the suit to make it functional for spaceflight.

SpaceX is slated to carry its first astronauts to the International Space Station in 2017 or 2018. Later, the company might even take us to Mars.

The space suit is expected to be revealed sometime in the next year or so.