Alien Spaceships Traveling At Near Light Speeds Will Still Be Visible

So at least we'll see them coming 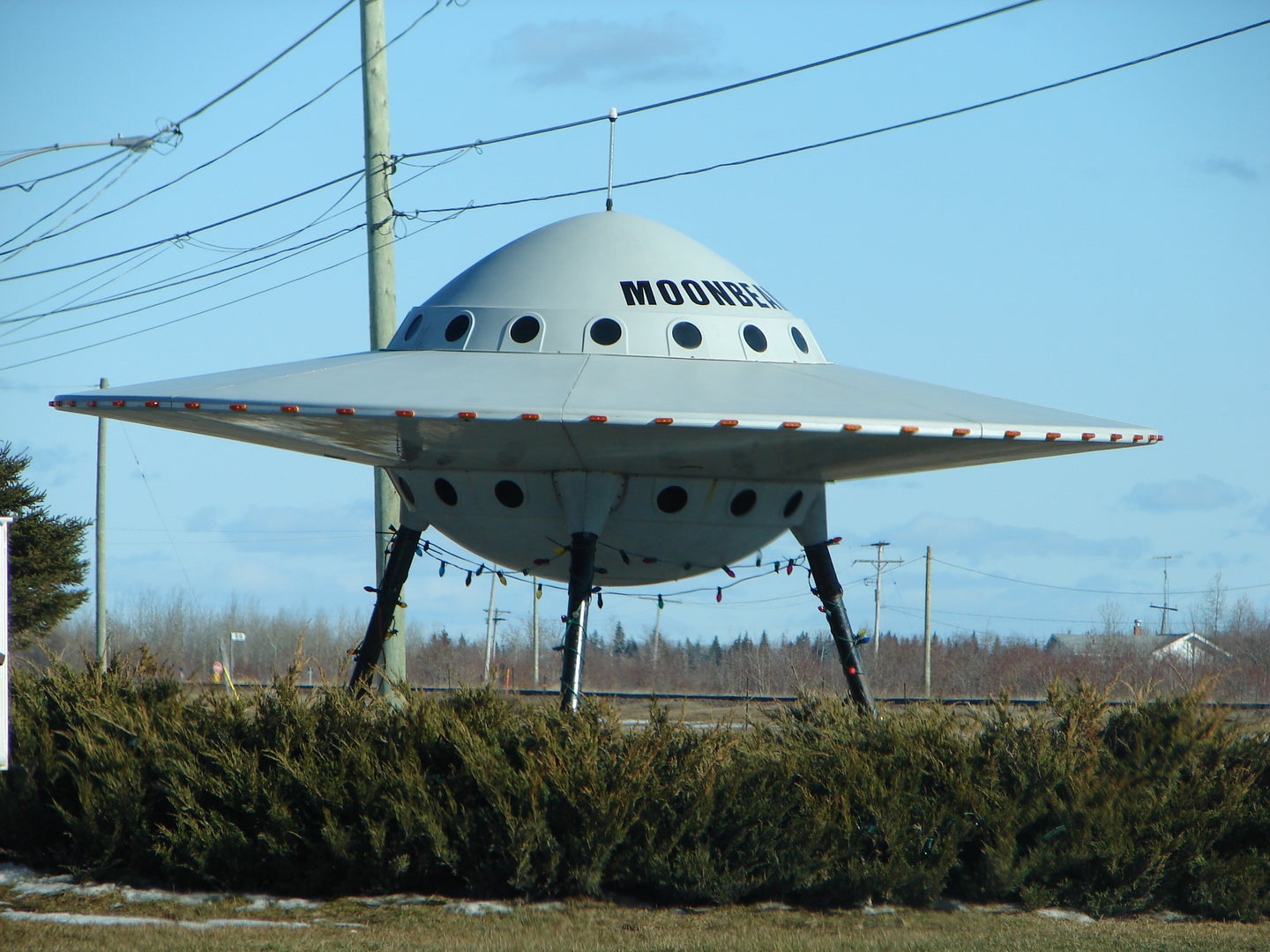 Aliens traveling at near the speed of light won’t go undetected, according to two researchers at Raytheon. Posted on the arXiv, their paper argues that fast-traveling vehicles will still be visible, thanks to the way they interact with photons.

Near-light travel isn’t possible yet, at least for humans, but it is mathematically possible. The void between the stars means there aren’t a lot of obstructions a starship would encounter (space is named space for a reason). But at super fast speeds, they’ll encounter obstacles that slower vehicles don’t have to contend with. Near the speed of light, one of those obstacles would be photons. Other particles may also harm such a ship, but authors Ulvi Yurtsever and Steven Wilkinson hand wave those away, saying they expect those particles to be much easier to tackle. What will be harder to mitigate is the way light plays with super fast vehicles. Those photons will cause a drag, the authors say.

Drag is commonly experienced on Earth when a fast object like an airplane moves through a slower substance, like the air. In space, photons can cause drag, and because a fast-moving spaceship would encounter so many more photons than a ship moving slowly, it’ll generate an energy signature that would be visible in the infrared spectrum.

So if aliens ever come buzzing around at near-light speed in our galaxy, we’ll probably see their photon wake. Hey, it’s not the weirdest way humans could detect aliens.