Here’s Some Slow Motion Lightning To Brighten Your Day

Until we can capture it in a bottle, slo mo footage is the best way to study this force of nature 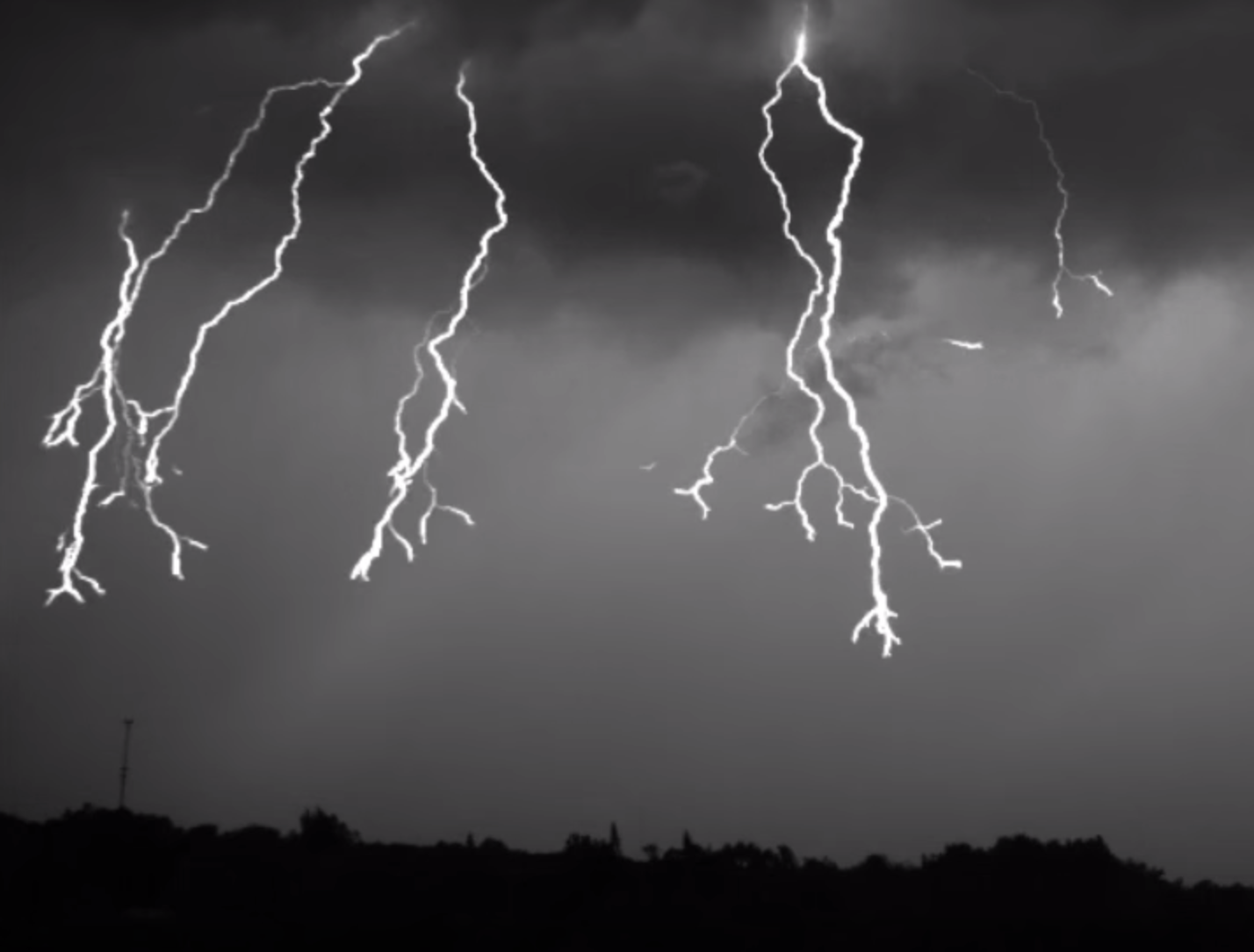 But viewed frame by frame, lightning doesn’t so much resemble the instant bang of fireworks as a time lapse of young plant roots, branching and heading towards the ground.

The footage above was captured during a recent storm by Professor Ningyu Liu at the Florida Institute of Technology’s Geospace Physics Laboratory. It was recorded at 7000 frames per second, capturing natural lightning strikes. Liu and colleagues study how both natural and rocket-triggered lightning behaves, and while the video is really interesting, Liu is also looking into aspects of lightning that can’t be seen, like x-rays that are given off during lightning strikes.

Florida universities have a unique front-row seat to lightning storms, with the most lightning strikes of any state, thanks to its large number of thunderstorms every year. Researchers at the Florida Institute of Technology, the University of Florida, and other universities are studying lightning to try to understand more about this force of nature, which can cause over $1 billion in damages every year.