Scientists Create New Quantum State Of Water By Squeezing It

Apparently a molecule under pressure violates the laws of classical physics 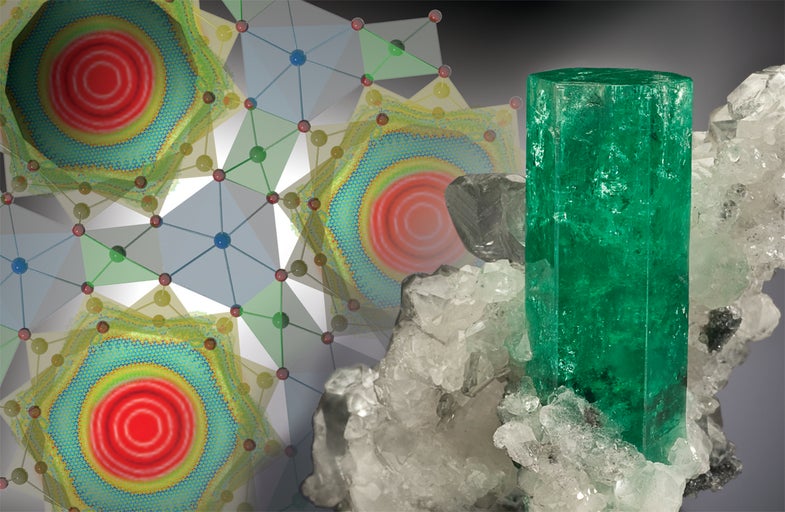 When scientists at the Department of Energy’s Oak Ridge National Laboratory squeezed a molecule of water, they observed a new state of water that was neither gas, nor liquid, nor solid. And that state had properties that don’t play by the usual laws of physics.

Water molecules squeezed between hexagonal beryl crystals were compressed so tightly that the standard alignment of the molecule was offset, and the resulting state of matter failed to follow many rules of physics. As a result, the molecule began tunneling, or moving through barriers at the atomic level–an activity explained by quantum mechanics.

The resulting quantum behavior is similar to what scientists say happens within rocks, soil, and cellular walls. The discovery should lead to better understanding about how water travel through tiny spaces, like cellular membranes and carbon nanotubes. Apparently great things happen under pressure.