Should "frankenbrooms" be allowed in the age-old sport of curling? 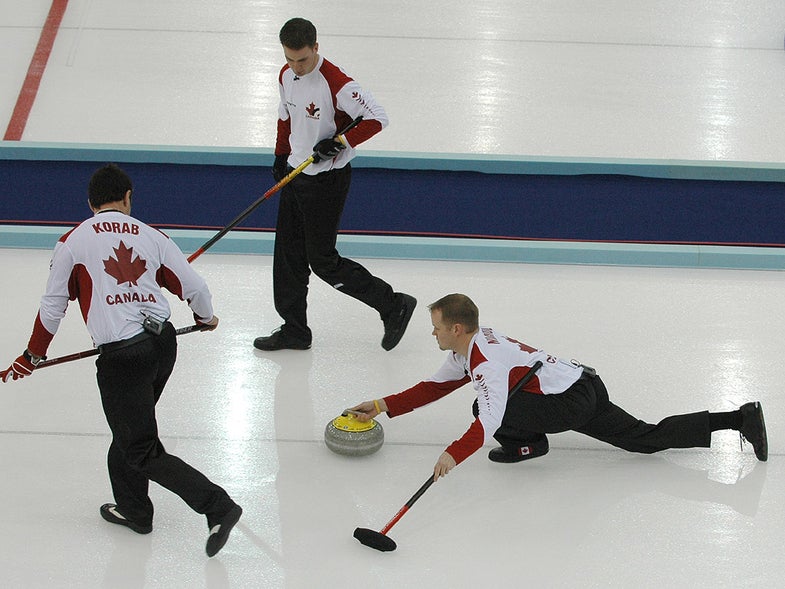 Curling seems like a low-tech sport: just a broom, a heavy stone, and a sheet of ice. However, new technologies have led some curling broom companies to innovate. But there are concerns that new directional fabrics and broom designs could be giving players an advantage–they’re just too good to use in competition. So much so that they’re often dubbed “frankenbrooms” and have been banned from the sport.

The World Curling Federation has turned to the scientific process to make a final decision on these high tech sweepers–even employing a curling robot, an array of sensors, and a laser. The exercise allowed the WCF to collect data on 50 different brooms and sweeping styles. The fine folks at Motherboard watched the action go down in Canada this week, and they report that in July, the federation is poised to release its findings in the form of new regulations. You can read more over at Motherboard.