How does an mRNA vaccine work?

The technology is likely to be used for a variety of other diseases, so understanding them now is key. 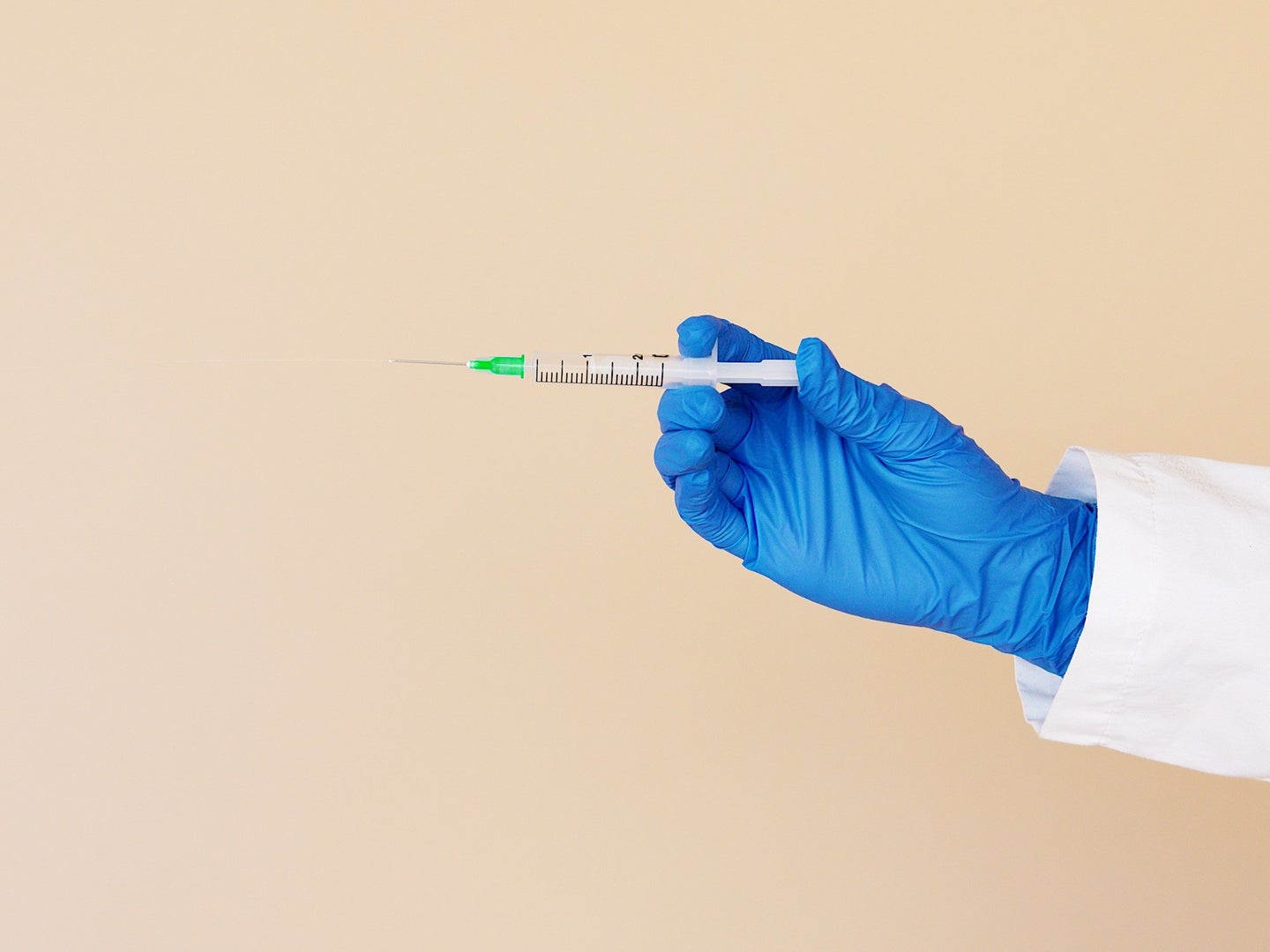 mRNA vaccines will probably only become more common, so it's useful to know how they work. Artem Podrez/Pexels
SHARE

The COVID-19 pandemic has brought unusual attention to everything from handwashing to polymerase chain reaction (PCR) tests. As we move into the later stages of this pandemic, though, a different scientific concept has dominated the national conversation: vaccines. The study of the human immune system and how vaccines influence it is complex and sometimes counterintuitive, and the deployment of a new method for immunization based on mRNA has made it all the more confusing.

The two vaccines that have received Emergency Use Authorizations (EUAs) from the Food and Drug Administration are both mRNA vaccines. And since they’re our only hope for ending this pandemic, it’s crucial to understand how they work—and why you should get one.

What is an mRNA vaccine?

Vaccines come in a few main forms, but they share the same central goal: equip our immune systems with the tools to handily defeat a pathogen we might encounter in the future. Think of it like a practice round before your body sees the real thing.

The exact way our bodies develop this preemptive immunity depends on the kind of vaccine we’re given. Live-attenuated vaccines provide our cells with a weakened version of a pathogen; protein subunit vaccines give just one part of a bad guy, so immune cells know how to recognize that part of a virus or bacterium. But mRNA (short for messenger RNA) vaccines actually provide our cells with the instructions for making a protein from the pathogen, in essence creating their own practice dummy. Our own cells produce the viral protein specific to, say, SARS-CoV-2, and then our immune system learns to recognize the proteins.

While the history of vaccines goes back to the late 1700s, the first experiments underpinning mRNA vaccines were not conducted until the 1990s. Until the COVID-19 pandemic, the only mRNA vaccines given to humans were experimental, and none had been approved by the FDA (Moderna and Pfizer/BioNTech’s COVID-19 vaccines have received EUAs, which require data from clinical trials to prove the vaccines’ safety and efficacy, but don’t require as rigorous a review of the evidence as a full approval does).

Still, if the end goal of each type of vaccine is the same, why does it matter which one is used? The answer comes down to the characteristics of the target pathogen, as well as the timeframe under which the vaccine is being developed.

Live-attenuated or inactivated vaccines (consisting of dead pathogens) are more effective than other vaccine types against pathogens that mutate rapidly, like influenza. However, it’s difficult to produce live-attenuated vaccines for more complicated pathogens, like bacteria and fungi.

Often, one type of vaccine is better than another at producing long-lasting immunity from a particular pathogen. Scientists can’t always predict when and why this will happen, says Susan Kaech, professor and director of the NOMIS Center for Immunobiology and Microbial Pathogenesis.

Another consideration is timing. A typical vaccine takes 5–10 years to be developed, and different types of vaccines take longer than others. The decision to prioritize mRNA vaccine development during the COVID-19 pandemic, for example, was more about speed than any concerns over the efficacies of other vaccine types.

The advantage mRNA vaccines have isn’t necessarily that they’re better at inducing immunity, says Bernard Verrier, the director of the Laboratory of Tissue Biology and Therapeutic Engineering at CNRS-Université de Lyon, it’s that they’re fast. Not only is the initial production of an mRNA vaccine rapid, the manufacturing is reactive, meaning it would be quick and simple to substitute in a different mRNA sequence if the target pathogen mutated. (There hasn’t been evidence yet to suggest the coronavirus protein that the Pfizer and Moderna vaccines produce is changing.)

How do mRNA vaccines work?

Once inside the cell, an organelle called a ribosome reads the mRNA sequence and translates it into a protein. This process repeats, with some of the proteins being transported outside the cell and others lingering inside. Eventually there are enough proteins that immune cells notice them and begin producing antibodies that bind tightly to the foreign proteins. These antibodies serve as flashing lights to signal other immune cells to come and destroy the pathogen. Enough antibodies can also overwhelm an infected cell without the need for backup.

What’s important is that once a person’s immune system knows how to make antibodies for a specific protein, it’ll retain that knowledge in the form of memory cells. If that person encounters a pathogen with that protein, they won’t need to go through the process of generating the right antibodies—their immune system can go straight to destroying the invader. And because mRNA vaccines only encode a small part of a pathogen, mRNA vaccines can’t cause you to get an infection.

Other vaccines, for example protein subunit types, make use of an adjuvant, which is a substance that jumpstarts the immune system. mRNA vaccines don’t need adjuvants because the mRNA sequences themselves, along with impurities in the form of double stranded RNA, trigger the immune system.

Previously, there had been one key worry for mRNA vaccines: degradation. Natural defense systems would spontaneously degrade the mRNA sequences before they could be turned into proteins. But in the past few years, Verrier explains, researchers have gotten better at purifying and stabilizing the mRNA sequences, as well as developing smaller and more uniform lipid nanoparticles.

Still, mRNA degrades rapidly compared to the components of other vaccines, which is why the coronavirus mRNA vaccines need to be kept at low temperatures. Verrier also says that mRNA vaccines are a “young technology,” and comparatively more expensive than other types of vaccines to manufacture, though as they become more widely used their price will drop. Further trials will also be needed to assess any possible long-term side effects in humans, though based on how short-lived mRNA is inside the bloodstream, researchers suspect the risk of that is even less than that for other vaccines.

The success of the Moderna and Pfizer vaccines may pave the way for more mRNA vaccines, says Kaech, both in response to emerging infectious diseases and non-infectious diseases like cancer. Vaccine therapy for cancer would not be preventative, but rather would stimulate immune cells to mount a response against a patient’s tumor based on surface proteins the cancer cells have that their non-cancerous counterparts lack.

“I think the exciting aspect of this, and seeing the success that these vaccines can have, at least for coronaviruses, is that they offer a lot of versatility and are fairly easy to manufacture.” she says. “So, it is exciting in that there’s a whole new form of vaccination products that we could work with in the future.”