Disarming HIV Could Protect the Immune System and Potentially Lead to a Vaccine, New Study Shows

News from the field of HIV research has been pretty promising of late — this summer, we heard good news... 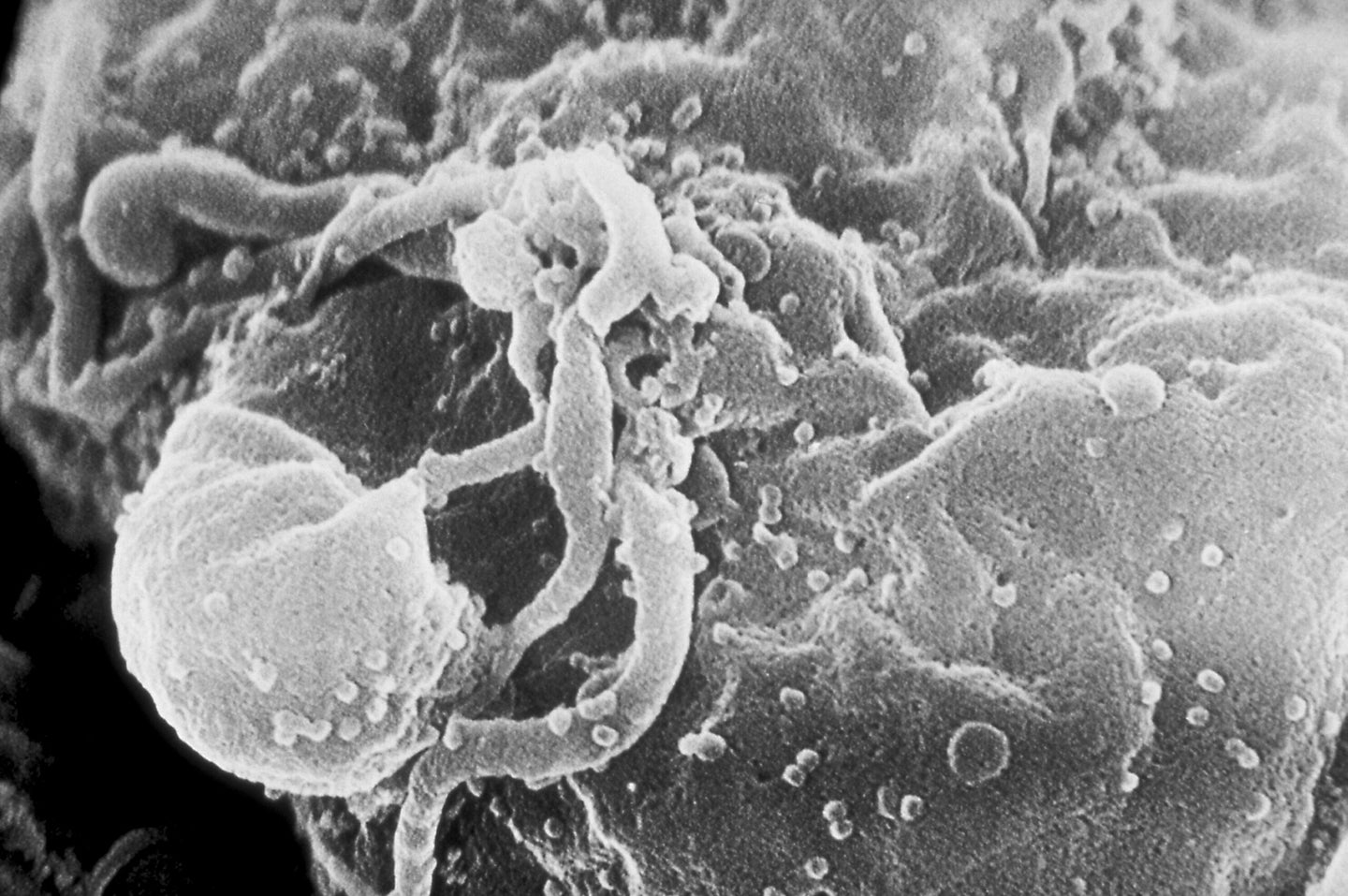 News from the field of HIV research has been pretty promising of late — this summer, we heard good news that antiretroviral treatment is superbly effective, at least when it’s used correctly. And thanks to some video gamers, scientists’ understanding of proteins involved in HIV keeps getting better. Now researchers have another tool in their arsenal: Stripping the virus itself of its ability to trick the human immune system.

HIV infection sends the immune system into overdrive and eventually exhausts it, which is what leads to AIDS. But removing cholesterol from HIV seems to cripple the virus’ ability to over-activate part of the immune system, so it could potentially lead to a vaccine that lets the adaptive immune system attack and destroy the virus — just as it would if HIV was any other pathogen.

Dr. Adriano Boasso, an immunologist and research fellow at Imperial College London, said keeping the body’s first-responder immune cells quiet could have some benefits — the whole system may not burn out so quickly, and could potentially fight off HIV.

“Think of the immune system as a car. HIV forces the car to stay in first gear, and if you do that too long, the engine is not going to last very long,” he said in an interview. “But if we take the cholesterol away, HIV is not capable of attacking the immune system quite as well. Practically, what we’ve done is turn HIV into a normal jump-start of a car.”

Viruses replicate by invading cells and hijacking their machinery, which they use to churn out new copies of their genetic material. Among the repurposed material is cholesterol, which is important in maintaining cellular fluidity, something viruses require to interact with other cells. (This is not related to the way everyone thinks of cholesterol, which is cholesterol in the blood. That type of cholesterol, made of high-density and low-density lipoproteins, is related to heart disease, not HIV and AIDS.)

HIV quickly activates plasmacytoid dendritic cells, or pDCs, which are the first immune cells that respond to the virus. PDCs produce molecules called interferons, which both interfere with the virus’ replication and also switch on adaptive immune cells, like T cells. Boasso and other researchers believe this hyperactivation weakens the secondary immune system, undermining the body’s ability to respond.

But in a new study, Boasso and colleagues show that removing the cholesterol changes HIV, so that it cannot activate the pDCs like it normally would. By preventing these first responder cells from turning on in the first place, the secondary responders — the T cells — can organize a more effective counterassault.

“Modifying the virus affects the way the immune system sees it,” Boasso said. He said it’s like removing the weapons from HIV’s arsenal: “By removing cholesterol, we can turn those little soldiers into an armorless enemy, which can be recognized by the opponent’s army.”

Emily Deal is a postdoctoral fellow at the Gladstone Institute of Virology and Immunology, which is affiliated with the University of California-San Francisco. She studies pDC activation in viral infections, and said the cholesterol removal is allowing less of the HIV into the dendritic cells in the first place — which means there’s less of the virus for the cells to detect, which leads them to produce fewer interferons.

But keeping the pDCs from turning on could be both good and bad, she said.

“What is better for the host in the long run? Is it better to suppress replication early on, but potentially have some of your T cells die? Or what are the lon-term effects of having replication proceed in the absence of interferons, but have your T cells live?” she said. “It’s a complicated system.”

Ideally, further studies would look at this give-and-take relationship in monkeys, so researchers could determine if a de-cholesterolized version of HIV could be an effective form of vaccine, she said.

“I think it has a shot,” she said. “However, pDCs control a lot of the immune system, and if they’re not getting turned on at all, that may have other effects. If you’re trying to use it as a vaccine, it may not induce enough of a response to be protective.”

Boasso said the de-cholesterolized HIV could be studied for use in a potential vaccine, but it’s difficult to stimulate the immune system to fight off an invader when the system itself is the target.

The study, which also involved researchers at Johns Hopkins University, the University of Milan and Innsbruck University, is published in the journal Blood.