Faster Vaccines May Be Desired, But Are Hampered By Hurdles

Researchers reveal obstacles in the hunt for new vaccines 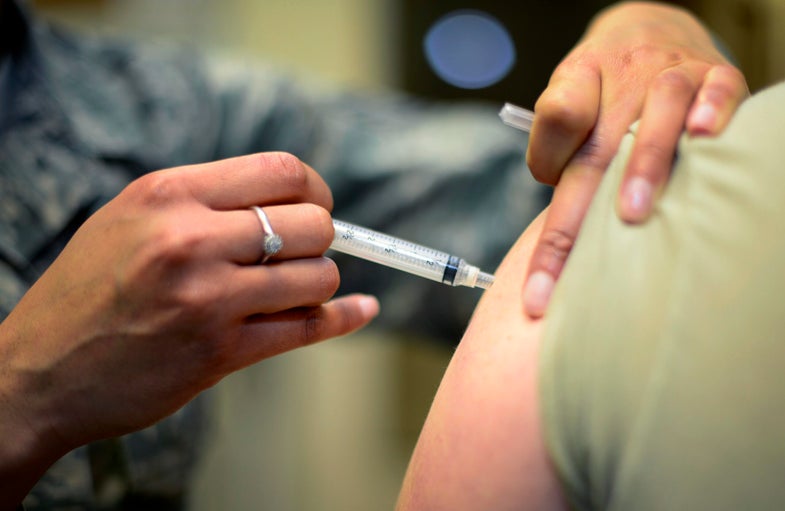 Vaccines have come a long way since Edward Jenner first inoculated James Phipps back in 1796. Today, they are more effective, safer, and for the most part widely accepted. Yet even with these advancements, researchers continue to search for more effective ways to keep the public safe from at times lethal infections and diseases.

But vaccines are not easy to make and may require decades of effort before they are tested. In a world now dealing with emerging pathogens such as Ebola and Zika, the idea of waiting a generation is no longer palatable. Vaccines are needed sooner so more lives can be saved. 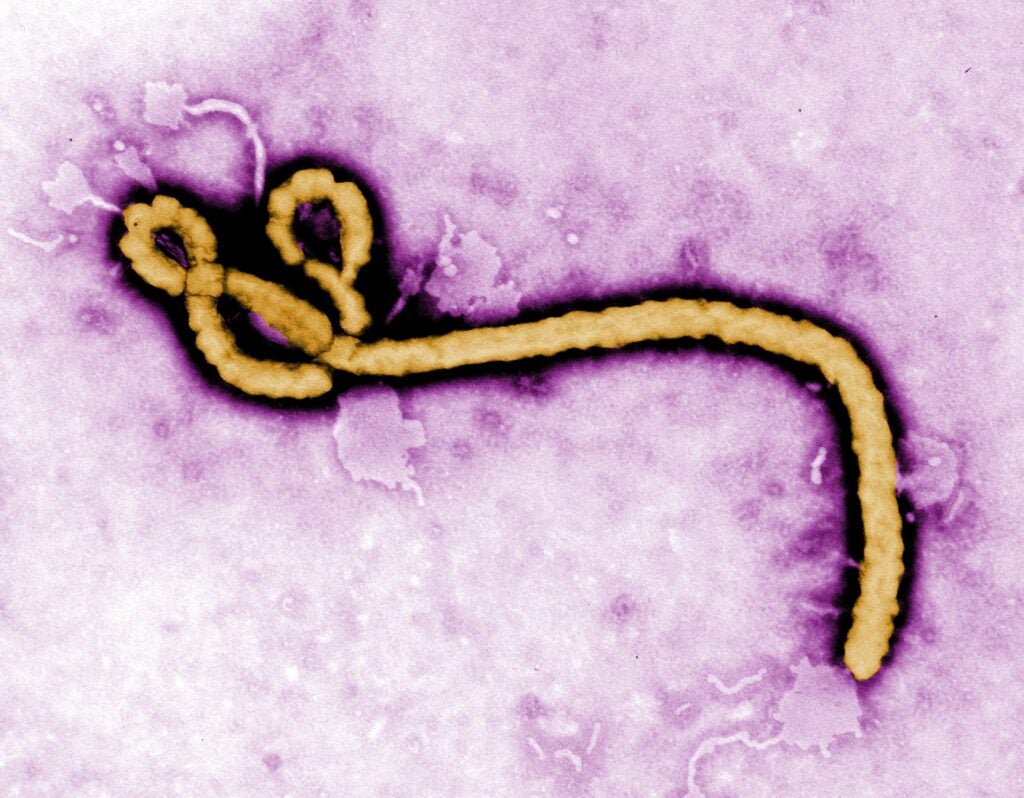 Ebola is one of the first targets for rapid vaccine development

One of the most encouraging concepts in rapid vaccine development is the peptide candidate. The process involves identifying small pieces of proteins from a vaccination target such as a virus, bacterium, or cancer cell, possessing the capability of stimulating the immune response. When used, the goal is to direct the immune system to recognize the fragment and then memorize it. Should the target ever re-enter the body – such as in the case of an infection – immunity will take over and ensure no harm is done.

Unfortunately, peptides are not particularly effective vaccine candidates as they simply do not have the ability to properly stimulate the immune system by themselves. In order for this to occur, the peptide has to be attached to a larger body, such as a virus. This technique has proved useful for larger proteins, such as those from Ebola and has shown some promise for peptides from diseases such as malaria.

The ability of the peptide to spark a reaction isn’t the only concern. The carrier choice is also an issue as it may not drive the immune system in the desired way. Currently, there are several options being investigated ranging from oil particles to nanoparticles. Yet none have provided optimal results to give that perfect form of protection.

In many studies, the usual focus is on the peptide, the carrier, and the development of protection. While this is important from a public health perspective, there is sometimes one particular aspect missing: the type of immune response stimulated. Without knowing exactly how a peptide vaccine candidate affects our personal defense system, the complete picture simply cannot be realized.

With this objective in mind, a group of international researchers aimed to identify exactly how a peptide vaccine stimulates the immune response. They published the study earlier this month. The results clearly show a need to focus on the immune system in order to best understand how a vaccine candidate works inside the body.

The team focused on a peptide from Group B Streptococcus. The bacteria are known to cause a variety of infections and may be lethal in infants. A vaccine against this disease is a public health priority.

With the peptide in hand, the team then tried several different types of carriers. They stuck the peptide onto harmless viruses, known as Cowpea Chlorotic Mottle Virus (CCMV) and Cowpea Mosaic Virus (CPMV). They also attached the peptide to a larger protein known to stimulate the immune system, keyhole limpet hemocyanin (KLH).

Once they had their candidates, the team immunized mice and attempted to observe in real time the immunological response. As expected, within seven days, all the mice had developed antibodies to the peptide. However, this only represented one branch of the immune system. When the group examined the arm responsible for virus clearance and memory, there was a surprise in store.

When the peptide was attached to the viruses, the expected virus-fighting action was observed. This meant the immune system was properly stimulated and as a result, developed a strong response. However, when the peptide was attached to the KLH protein, another part of the immune response, the one that leads to allergies, was stimulated. This meant the protein carrier was not at all useful and indeed could be detrimental.

The results provided the team with some valuable information. In order to have a strong response, the immune system has to believe there is an actual microbial threat. The authors suggested that came in the form of genetic material, which was present in the viruses but not in the protein carrier. They didn’t test this particular hypothesis yet there is evidence to suggest genetic material may indeed be involved in a strong immune response.

The overall outcome of this study reveals the importance of examining all steps in peptide vaccine development. The identification of a possible candidate is merely the first part of a long and at times arduous process. For example, in this study, even though the peptide attached to the virus did get the right response, there was no memory developed. In other words, in the context of vaccine development, it was a failure. Yet this underscores the difficult challenge public health officials must face when trying to make a vaccine.