The latest guidance on how to prevent cancer

What the American Cancer Society says about what to eat and do to stay healthy. 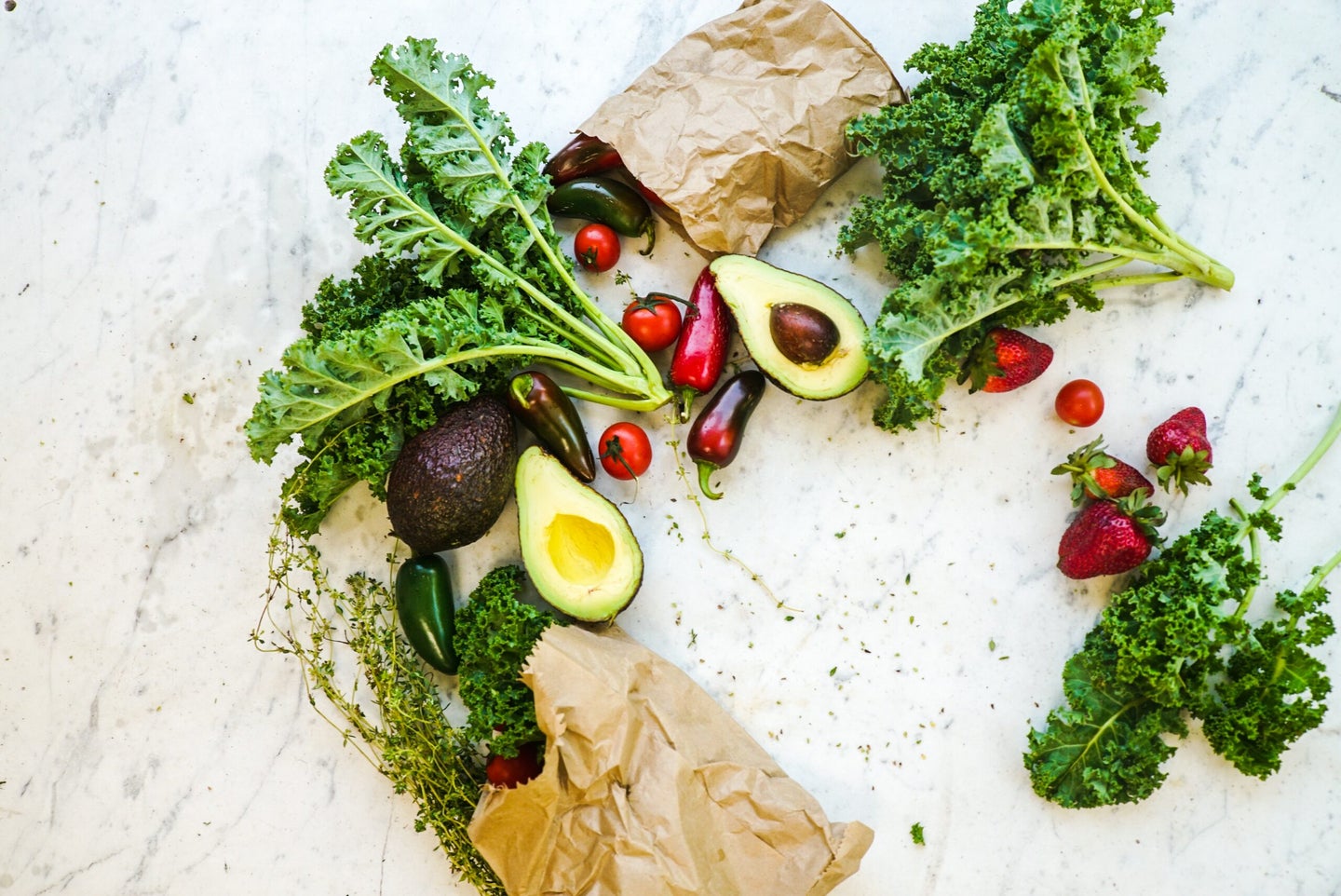 These are all part of a cancer-preventing diet. Wendy Wei/Pexels
SHARE

Cancer is second only to heart disease in the number of people it kills annually in the US. For Hispanic and Asian Americans, and those under 80, it’s the leading cause of death. Millions of dollars, both public and private, get spent every year in a search for new cancer treatments, but since the 1980s there’s also been a focus on how to prevent cancer cases in the first place.

The American Cancer Society just updated its recommendations from its last publication in 2012, and though the guidelines are similar there are some key takeaways. Much of it may sound like common sense: Eat a healthy diet, exercise plenty, and don’t drink alcohol. But research shows that the risk factors associated with being overweight, eating a poor diet, drinking significantly, and having a sedentary lifestyle account for 18.2 percent of all cancer cases in the US, and nearly 15.8 percent of the deaths.

Here’s what the new guidelines—along with other world leaders in cancer research—say is best to prevent cancer.

In the past, the ACS used to simply suggest that getting more than those lower baselines would be beneficial, but now the committee has taken a stronger stance: It now says it’s advisable to max out or even exceed the upper bounds. It’s worth noting that the type of activity seems less relevant. Kids, they say, should get an hour of activity every single day.

The ACS notes that there seems to be a linear relationship between the amount of exercise a person gets and their cancer risk—the more activity, the lower the risk. Meta-analyses have demonstrated that there’s a link between a higher risk of colon, breast (in women), and endometrial cancers and low physical activity. There’s also some evidence that suggests exercise can decrease a person’s risk of a wide variety of cancers.

It’s not exactly clear yet how physical activity might help prevent cancer, but researchers are starting to hone in on some reasons. Cancer is, at its core, a dysregulation of cellular division—cancer cells divide too frequently, which increases the rate of mutations that can lead to cancer. Exercise seems to have a beneficial effect on a lot of those mechanisms: Reducing inflammation, stabilizing the genome,controlling immune function and insulin activity, and reducing cellular (or oxidative) stress, among other things.

Drawing a clear, causational link is tough, but it’s becoming increasingly clear that regular exercise is an important part of cancer prevention.

Rather than specifying certain amounts of specific foods, or eliminating anything entirely, the ACS guidelines now suggest what it calls “a healthy eating pattern.” That means eating nutritious food, a variety of veggies, plenty of fruit, and lots of whole grains. It also means limiting or not eating red and processed meats, sugary drinks, and highly processed foods in general.

That’s because, despite what you might see in headlines, drawing links between specific foods and cancer risk is difficult to impossible. There’s no specific food that cancer researchers think prevents cancer. But it is abundantly clear that eating a healthy, well-rounded diet as a whole is a good cancer prevention strategy.

Fruit and vegetables have nutrients we need to keep our cells running. Whole grains have fiber that improve our gut microbiome. Conversely, processed foods are low in nutrients and fiber, yet high in fats and sugars. It’s not that you can’t ever eat candy again—it’s that a healthy diet overall means balancing that out with whole, nutritious foods.

The report also acknowledges that eating this kind of diet is hard for many people. Many Americans live in food deserts—areas with no grocery stores, or only stores that sell processed foods and little of the fresh stuff. Even those with access may have trouble paying higher prices for whole foods, or lack the time to prepare a meal when a fast food option is both cheaper and easier. Tackling those issues will require broader community and political action, but fixing the problems is crucial to US public health as a whole.

This isn’t going to be a popular one, but here’s the painful truth: Alcohol consumption is the third-biggest modifiable risk factor for cancer after smoking and being overweight. At least seven types of cancers are directly linked to it, including oral cavity, colorectal, liver, and breast cancers. That’s because alcohol is a known carcinogen—it damages DNA, increases cellular division rates, and causes cellular (or oxidative) stress.

Despite these facts, more than 50 percent of the population over 12 drinks alcohol, and around a quarter qualify as binge drinkers (meaning they’ve had at least five drinks on the same occasion at least once in the past 30 days). And as a result, alcoholic beverages cause 5.6 percent of all cancer cases in the US and 4 percent of all cancer deaths. It’s why the World Health Organization lists lowering alcohol consumption as one of its “best buys” for interventions that would have substantial impacts on cancer rates.

Of course, most of the people reading this article are unlikely to stop drinking just because of these facts. Alcohol holds a huge place in cultures around the world, and certainly in the US, and quitting entirely is taken as a strong stance—Many people get pushback from their friends and family if they decide not to drink.

The ACS notes that if you do drink, your goal should be to limit yourself to no more than one drink a day for women, and two for men. That may be a lot lower than what you normally consume, but if you really want to reduce your cancer risk, this is one of the biggest impacts you can have.