When should we worry about food safety?

Food processing decisions are all about compromise. Apples contain formaldehyde and formaldehyde is carcinogenic. However, at the levels present, and... 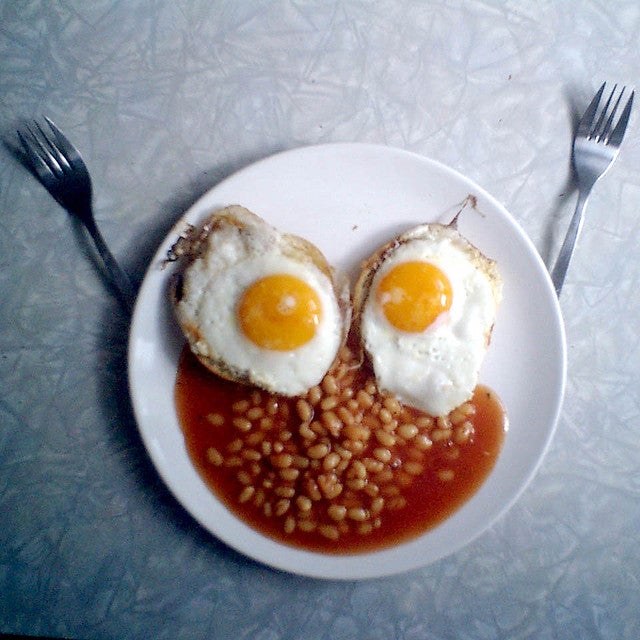 Food processing decisions are all about compromise.

Apples contain formaldehyde and formaldehyde is carcinogenic. However, at the levels present, and especially given the benefits most people would enjoy from a diet with more fruit and vegetables, no one worries about it.

When you pasteurize milk you kill the pathogens and extend the shelf life but destroy some vitamins. That’s a really good compromise to make – the pathogens are very real and the vitamins destroyed were never a useful part of your diet.

The FDA permits a certain level of insect contamination in food. Insects are, well, yucky, but more seriously a likely allergen. It would be possible to go to zero insect contamination but this would be hugely wasteful and massively increase the costs. Given no one seems to get insect allergy in responses to eating a normal food, it just isn’t worth it.

Benzoic acid is used in acid foods to stop molds growing and to avoid wasting food. Benzoic acid reacts with vitamin C to make tiny amounts of benzene. The FDA looked at the issue and argued the risk is negligible, but people still argue that benzoic acid is “shortens lives“.

Azodicarbonamide is used as a dough improver to allow commercial bakeries to work more easily with cheaper flour and, by the magic of capitalism, make my sandwich a little cheaper. When you bake the bread, a tiny amount breaks down to make some compounds and some of those are likely carcinogens. Again the FDA looked at it and found at the levels present the risk is negligible, but again others disagree and call for it to be banned.

The FDA isn’t making cost-benefit analyses in making these decisions; their criterion is “a reasonable expectation of no harm.” I’m personally OK with that standard and I’m willing to devote my limited “worry bank” to things I think might actually improve our food system (advertising in general and especially to children, cost and availability of foods, meat consumption, deceptive health claims, food safety, environmental impacts of food processing, food waste…). How do I convince you to do the same thing?

I deliberately gave the examples in the order I thought would be most persuasive to least. For at least one of them (I hope!) you would likely admit while there is risk (or at very least that safety hasn’t been definitively established, whatever that might mean), that you are willing to ignore it and move on with your life. For the ones you don’t agree with, you are making some sort of personal moral and scientific judgment, perhaps weighing factors such as what do we know and what can we know, who faces the risk and who enjoys the benefits, and how would this calculation change if the ingredient/process was replaced? In any case the poorly defined standard of “absolute safety” isn’t a practically useful one.