What you didn't know about the world's most popular stimulant 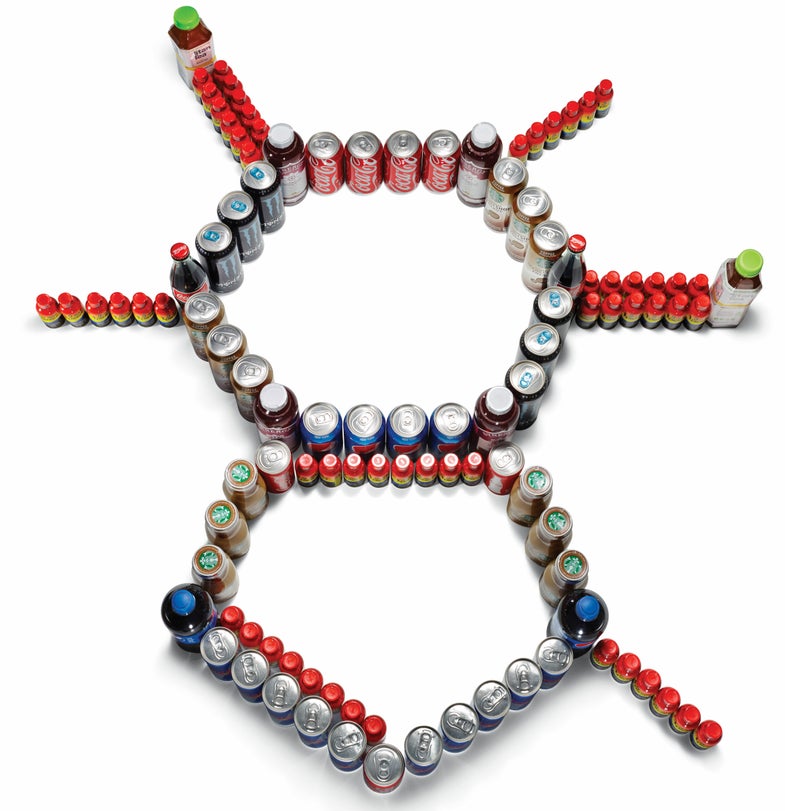 The caffeine molecule—represented here with popular caffeinated beverages—occurs naturally but is also made in labs. Sam Kaplan
SHARE

You’ve almost certainly taken the world’s most commonly used psycho­active drug. In the U.S. alone, 90 percent of adults consume caffeine daily—often as coffee, but increasingly in the form of beverages, pills, snacks, and even pure powder. Global sales of energy drinks nearly doubled from 2008 to 2013. U.S. emergency-room visits linked to energy drinks doubled from 2007 to 2011, too. As consumption continues to surge and new products enter the market, scientists and regulators are racing to better understand how caffeine affects the human body.

This article was originally published in the June 2015 issue of Popular Science, under the title “Caffeine.”