New study links ejaculation frequencies to rates of prostate cancer; but the jury's still out 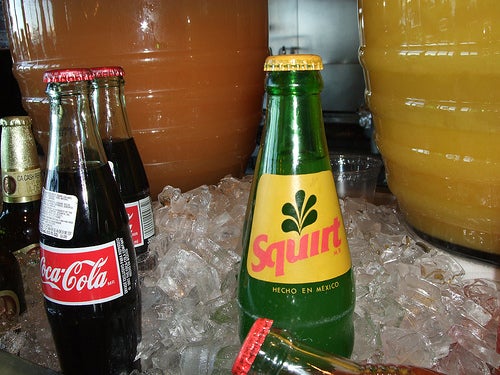 The BJU study, conducted by a team from the University of Nottingham in England, looked at one group of 431 men who had been diagnosed with prostate cancer before the age of 60, and 409 men who did not have the disease. Of the 431 men with cancer, 40 percent of the men reported masturbating or engaging in sexual activity more than 20 times a month during their 20’s. Additionally, the cancer group also had a larger percentage of men who reported having more than six female partners in their life. And the men in the cancer group were also more likely to report having once had a sexually transmitted disease.

Similarly, the Australian study compared 1,079 prostate cancer patients and 1,259 healthy men, and found that the men who ejaculated at least once a day during their 20’s were a third less likely to develop prostate cancer.

With evidence on both sides of the debate, doctors seem to be hedging their bets. Michael Leitzmann, a doctor at the National Cancer Institute and the lead author of the JAMA study told Reuters that he didn’t believe his study should lead to men altering their sexual behavior, a position reiterated by the Mayo Clinic.

Since the jury’s still out on the effects of ejaculation on cancer risk, it might be premature to either hoard Viagra or to cancel the Playboy subscription. Of course, all you reading this online should still probably get at least your eyesight checked out. After all, we know what you really use the Internet for.