Colon cancer rates among young people are on the rise, and doctors don’t know why

Neither young adults nor their health care providers are actively looking for signs of the disease. 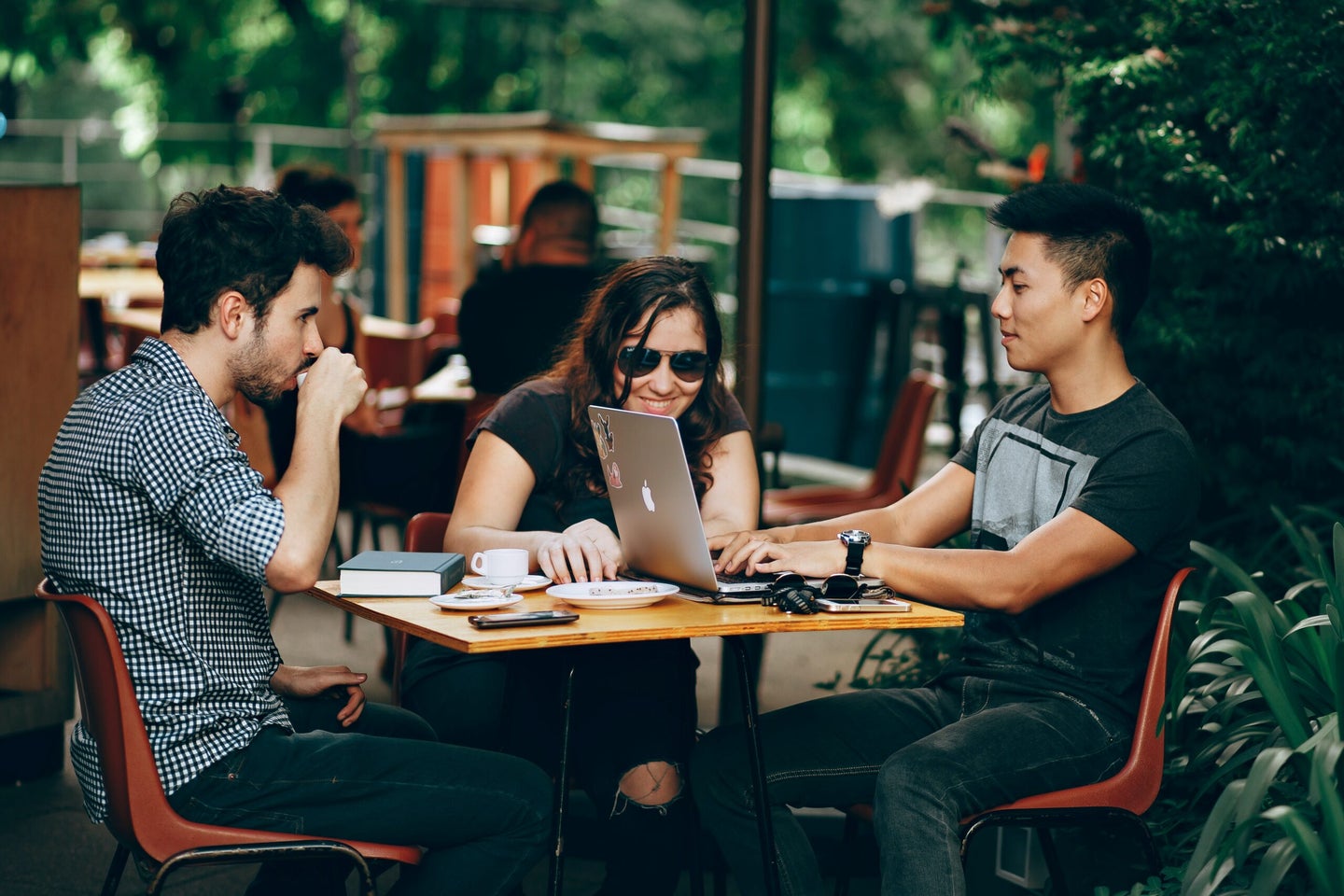 Chadwick Boseman, who passed away from colon cancer recently, is part of a growing cohort of people in their 20s, 30s, and early 40s who are diagnosed with the disease. Pexels
SHARE

Chadwick Boseman, the film actor who brought cinematic life to fictional and historical characters like the Black Panther, Jackie Robinson, James Brown, and Thurgood Marshall, died last week at the age of 43. Boseman was diagnosed with stage 3 colon cancer in 2016, which had progressed to stage 4, according to a statement about his death released on his Twitter account on August 28. He is part of a growing cohort of people in their 20s, 30s, and early 40s who are diagnosed with the disease—often at much later stages than when the same diagnosis is made in older adults.

Boseman underwent treatment, including chemotherapy and surgeries, during some of the most prolific years of his career. He didn’t publicly disclose that he had cancer, and his death was a shock to fans around the world.

Parts of his story parallel what many younger adults experience as they are diagnosed with colon cancer. “Our patient population is starting to get younger and younger,” says Nilofer Azad, a professor of gastrointestinal oncology at Johns Hopkins University. About 18,000 people under 50 will be diagnosed with colon cancer in 2020, according to the American Cancer Society, and the rate is rising steeply among the youngest diagnosed.

At the same time, neither younger adults nor their healthcare providers are actively looking for colon cancer. For older patients, regular screenings, including colonoscopies, mean that the disease is often caught in very early stages, Azad says. Younger patients with the same disease are often diagnosed at later stages, she says, which means they are more likely to die of their illness—even though their cancer isn’t necessarily more aggressive.

“Considering the long lead-up time for how long it takes a colon polyp to become a cancer,” she says, “If we start screening people at 50, we are missing a group of patients that might actually be able to prevent colorectal cancer.”

For that reason, the American Cancer Society lowered its recommended age at which adults should begin receiving routine colorectal cancer screenings from 50 to 45. But physicians also need to be monitoring their younger patients for symptoms that might suggest colorectal cancer, says Azad. In this population, symptoms like bloody stool, unexpected weight loss, and prolonged cramping can be overlooked or misdiagnosed as conditions like hemorrhoids.

Young people are also busy with careers, children, aging parents, and other preoccupations that might lead them to ignore or not prioritize their own health. “If you have these kinds of symptoms, take care of yourself the same way you would recommend to your mom and dad if they told you they were having symptoms,” says Azad. At the same time, she says, “the onus is really on physicians” to ask younger patients about these symptoms and proactively screen for cancer where appropriate.

The exact cause of rising colon cancer rates in younger adults isn’t known. Some health experts point to obesity rates and high alcohol consumption as possible causes, but both of these explanations are “simplistic and inadequate,” in the words of one recent academic paper on the subject. That paper’s authors—and many others in the field—hypothesize that clues might lie in the microbiota of the ill person’s colon, but there is still a lot of research to be done, says George Chang, a professor of surgical oncology at the University of Texas M.D. Anderson Cancer Center.

Knowing these patients better, and what specific risk factors and circumstances might contribute to their outcomes, will help physicians better treat younger patients, he says. “The good news is, the majority of colorectal cancer patients will become colorectal cancer survivors,” he says.

Boseman also had another major risk factor: He was a Black man. Research shows that African-American people, particularly men, have the highest rates of colorectal cancer, and are more likely to be diagnosed at a younger age, relative to other diagnoses. It represents another major healthcare inequity for Black Americans. They are less likely to be screened early and are more likely to die of the disease, research shows.

Factors like lower rates of healthcare access and other racist inequities built into our healthcare system are part of that picture. “Much of the disparity can be explained by [the cancer’s stage at diagnosis], but a lot of it cannot,” says Chang. “It’s clearly multi-factorial.”

Medicine has made huge strides in colon cancer screening and treatment, but there’s still a lot to learn. Learning more about this disease and addressing systemic healthcare inequities will go a long way to ensuring that knowledge benefits everyone.