The truth about asymptomatic COVID-19 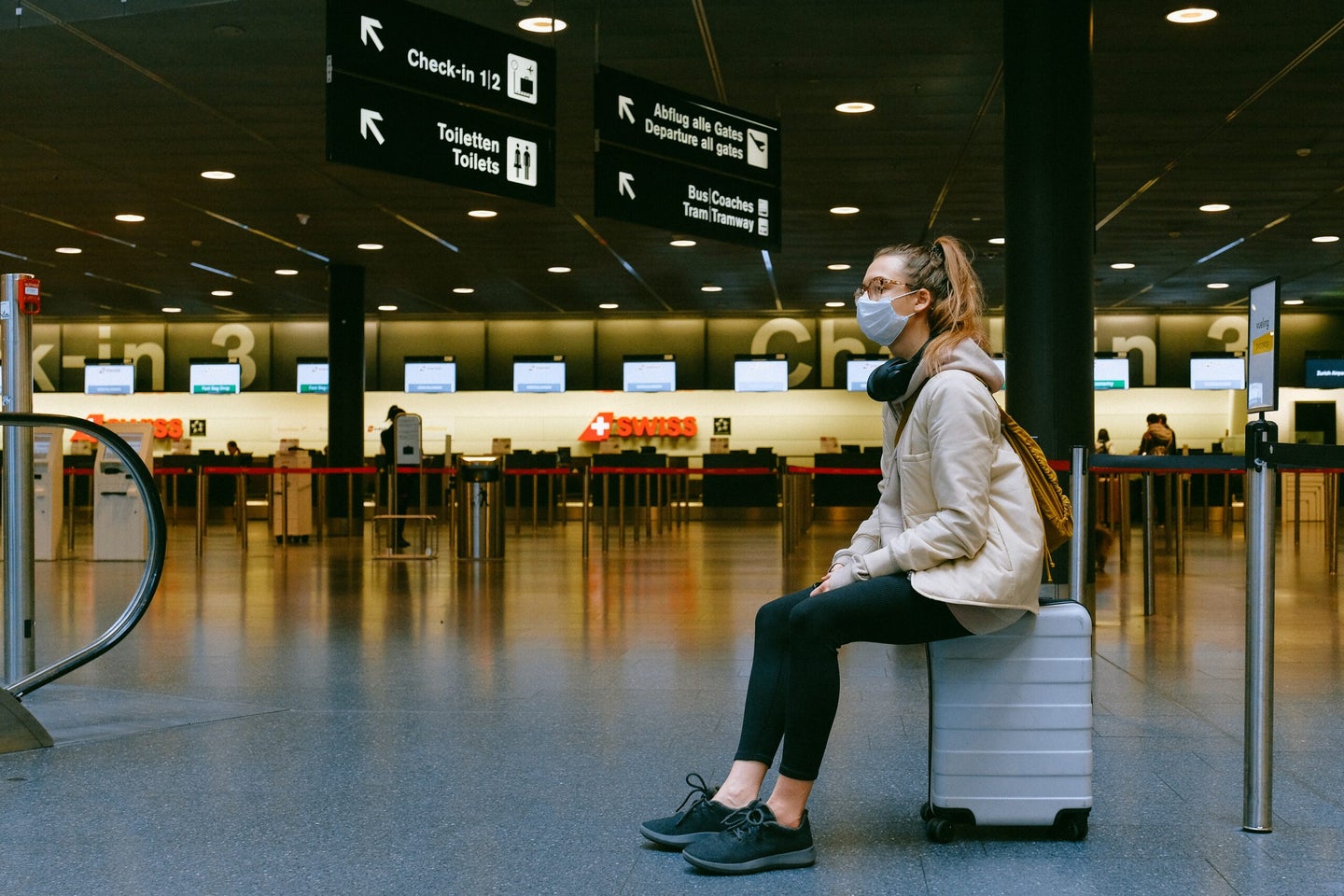 The World Health Organization (WHO) seemed to claim earlier this week that asymptomatic carriers of COVID-19 weren’t major spreaders of the virus, before walking back their statements a day later. Many people were understandably confused and frustrated about the apparent flip-flopping, but the truth is, as ever, a bit more complicated.

“They were trying to quibble about a point,” says Monica Gandhi, an infectious disease researcher at the Division of HIV, Infectious Diseases, and Global Medicine at UCSF/ San Francisco General Hospital. “They were trying to make the point that we have no idea how much transmission occurs from asymptomatic versus presymptomatic people.”

Making that fairly semantic point at a major press conference—just days after the WHO changed its stance on mask wearing—caused all of this to be taken out of context and misunderstood, Gandhi notes. It’s understandable that it sparked such a controversy.

But the facts remain the same, says Gandhi: “It’s undisputed that spread occurs from those who don’t have symptoms.”

And in fact, Gandhi says, evidence suggests both of those measures are having a real impact on how COVID-19 spreads—though perhaps not in the way you might think.

The rate of asymptomatic infections seems to be getting higher and higher, and that may be because people are being exposed to lower viral loads due to social distancing and mask-wearing. Early rates of asymptomatic infection were low, based on populations where testing was widespread enough to catch all cases—6 percent in Singapore, and 18 percent on the Diamond Princess cruise ship, which was refused entry to Tokyo earlier this year and thus sat in the bay for 27 days until the passengers were allowed to leave. But later estimates put it much higher. A large testing mission in San Francisco found that around 50 percent of people with COVID-19 had no symptoms. Another cruise ship, this one sailing near South America, gave everyone on board masks and tested all passengers, and found that 81 percent of those with COVID-19 were asymptomatic.

There’s also a striking correlation between those countries that implemented mask-wearing early—mostly those previously hit by SARS, but also Czechia—and low death rates from coronavirus. “If you look at these countries there’s a near perfect correlation, no matter what else you do,” say Gandhi.

This phenomenon, where the dose of the virus a person is exposed to determines how sick they get, isn’t new. Influenza seems to work this way, as do GI diseases like norovirus and STDs like hepatitis C. The idea is that the more viral particles a person is exposed to, the sicker they’re likely to get. A huge influx of a virus into your body may be very hard for your immune system to fight off, while your cells could easily handle a smaller group of invaders. If this is true of SARS-CoV-2, this could actually be good news.

“That’s having your cake and eating it too, if you can not get sick and be immune,” says Gandhi. It’s not yet clear how much protection a recovered COVID-19 patient has thanks to their immune system’s antibodies, but they probably maintain some defenses against the disease for at least a few weeks or months, if not longer. If most COVID-19 cases carry no symptoms at all, people could develop protection—making them less likely to get a serious case or spread the virus to others in the future—without suffering ill effects. In the absence of a vaccine, which could take a year or more to actually develop, that could be crucial.

What we really care about, Gandhi notes, is the people who get seriously ill. If we can prevent people from getting really sick from COVID-19, even if those people still get the virus, that’s a good thing. And all the data we have suggests that wearing a mask and social distancing are still key to fighting this virus.

There’s still a lot we have to learn about SARS-CoV-2. We don’t know how much live virus asymptomatic people might spread, for instance. It’s also not clear how many people might be functionally asymptomatic—suffering nothing worse than a scratchy throat or headache they can easily ignore—while still spreading the virus as much as those with more obvious symptoms. But we’ve also learned a lot of helpful information in the past few months: Wearing masks may not protect you from getting the virus entirely, but it could keep you from getting seriously ill. That means you shouldn’t just wear a mask to protect others—you should do it for your own sake. Especially as states begin to reopen, it will be crucial to take whatever precautions we can.