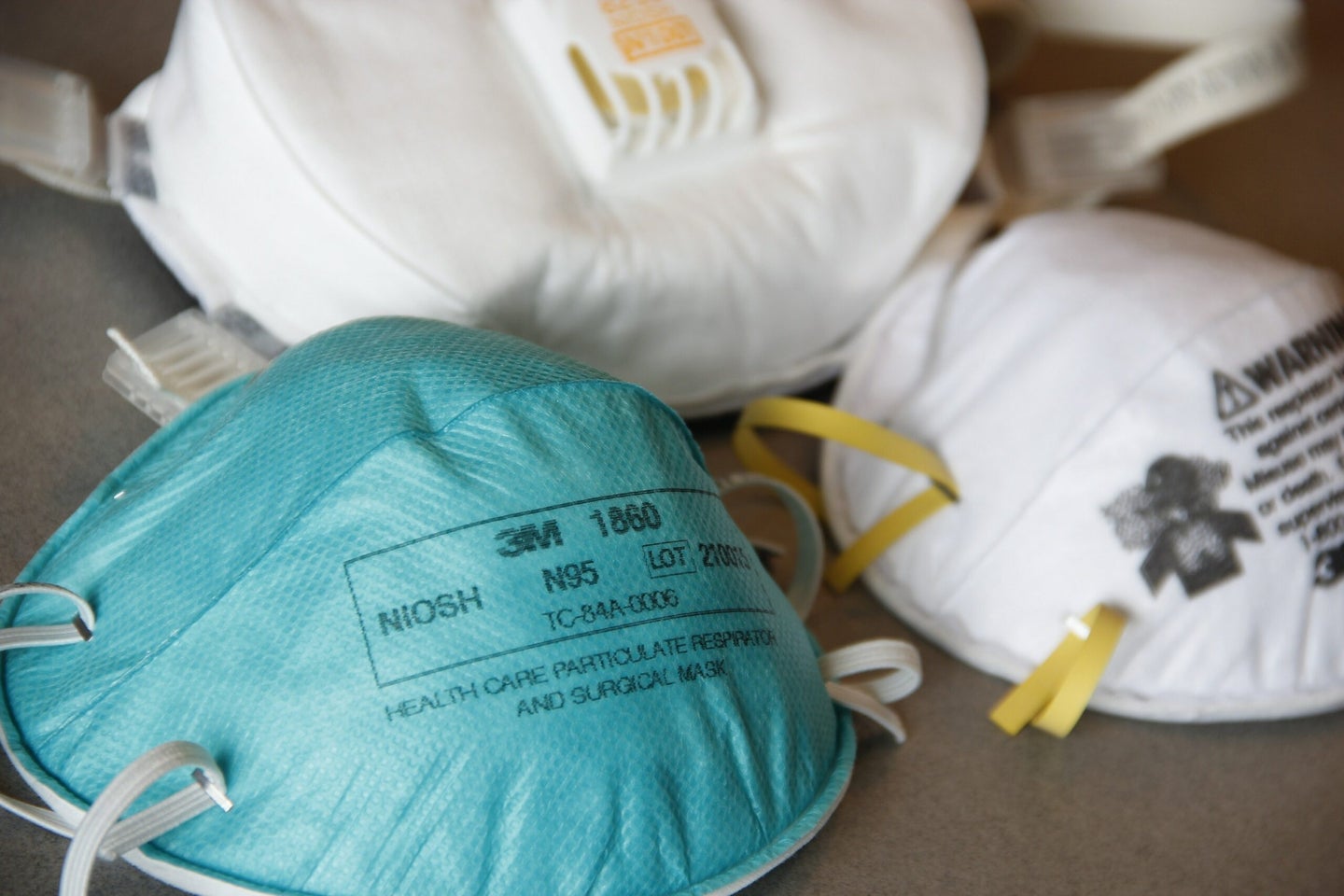 Officials across state lines are acknowledging that reopening too soon likely contributed to the spike in caseloads and are finding themselves right back where they started in March. Pexels
SHARE

As we head into the dog days of summer, life in various states across the country feels starkly different.The New York City metro area and its neighboring states New Jersey and Connecticut are now experiencing relatively low rates of the virus, despite being the original US epicenter. At the same time states like Florida, South Carolina, Texas, and Arizona are now undergoing an exponential climb in virus cases after a relatively slow spring. Officials across state lines are acknowledging that reopening too soon likely contributed to the spike in caseloads and are finding themselves right back where they started in March, with shuttered restaurants, gyms, and other businesses. Here’s everything you need to know this week.

On Wednesday of last week, Pennsylvania joined 10 other states that are making face coverings mandatory. Pennsylvanians must now wear masks at all times when outside their homes. North Carolina, California, Nevada, Rhode Island, New York, Delaware, Connecticut, New Mexico, Illinois and Washington also tout mask requirements, according to NPR. Oregon officials require face coverings while indoors and in Kansas, masks must be worn inside and outside when social distancing isn’t possible.

As of late, mask-wearing has become a highly politicized issue. Still, the science behind the concept remains clear: Face coverings are a proven method at controlling the spread of SARS-CoV-2. They are an easy way to prevent unknowingly spreading the virus to others you come into close proximity with, especially if you are asymptomatic. And some masks, like N-95s, have a greater chance of protecting a wearer from contracting COVID-19.

Parts of Florida, including Miami-Dade County, have been reopening their economy since the beginning of May. But in the past few weeks, coronavirus cases have leaped exponentially, making the sunshine state a hot spot. According to CNN and data from Johns Hopkins, on Saturday, Florida set a record for having the most coronavirus cases in the US in a single day, recording a total of 11,458. Yesterday, Florida counted more than 200,000 COVID-19 cases.

Government officials across the state have closed many of the shops, restaurants, and other businesses that were bustling just days ago. One reason for the surge in cases in Florida is that despite closing businesses, residents, particularly young people, often can’t resist a good party. At gatherings in public outdoor spaces like beaches, as well as people’s own homes, social distancing practices have gone to the wind, likely spreading the virus. As The New York Times points out, Florida’s cases began to increase in June, one month after the state started opening its economy back up.

A growing body of evidence over the past several months makes it clear that some groups are getting hit harder by COVID-19 than others. Data collected by the CDC and analyzed by the New York Times through May 28 shows that the rate of coronavirus cases in Black and Latino patients was three times that of cases in their white peers. Further, Black and Latino people are almost twice as likely to die from the novel virus as white people. That same data also revealed that Native American people were also far more likely to contract the coronavirus than white folks.

This recent data became available after The New York Times sued the CDC (via the Freedom of Information Act) to release these stats. Until now, popular reasoning for why Black Americans were hit harder than white Americans was that Black Americans have a higher prevalence of underlying health conditions linked with poor COVID-19 outcomes, like diabetes and obesity. But the newly released data suggests underlying conditions are just one piece of the puzzle. This new data also shows that there’s an imbalance in case numbers, not just deaths, amongst Black, Latino, and white Americans. Access to healthy food and health care also plays a key role in how different Americans are impacted by the virus. To see more details and graphics on the breakdown of cases, go here.

On Sunday, BuzzFeed News reported that 112 members of a fraternity at the University of Washington tested positive for the novel coronavirus, making university officials across the country wary of reopening their campuses this fall. The positive cases were part of around 1,000 students living near the Seattle campus in off-campus housing. The cluster of cases isn’t the first of its kind. Last week, the University of Mississippi confirmed there were 54 cases of COVID-19 among students and staff living near campus. The university is still set to reopen for fall classes on August 24th.