Omicron has a mild reputation. The numbers show otherwise. 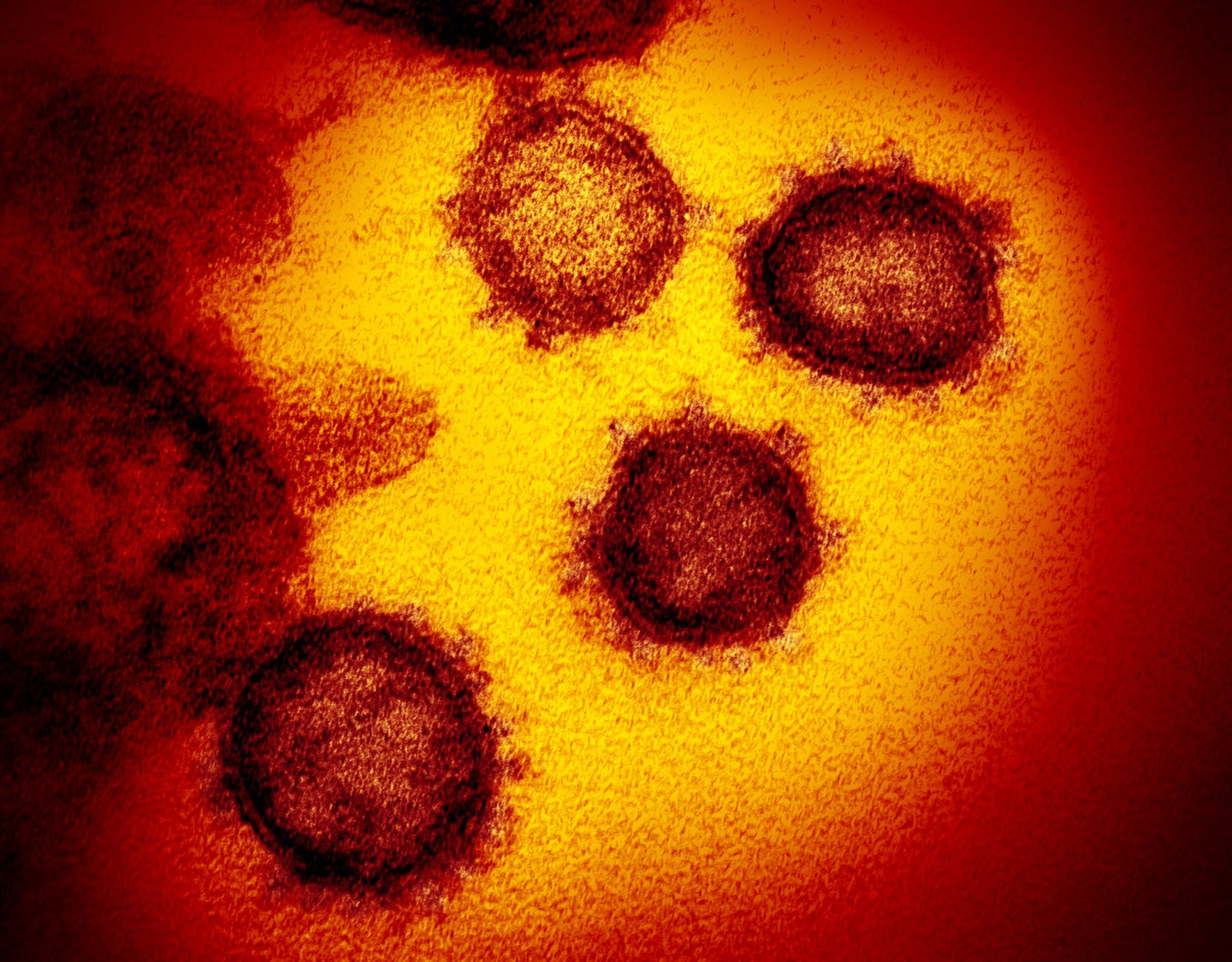 Since the winter of 2020, new coronavirus variants have shaped the COVID-19 pandemic, each of which led to sharp increases in case counts, and eventually, deaths, in the United States.

Those case spikes are obvious in retrospect. What’s harder is figuring out the exact toll of each individual variant. A new report, released in advance of formal publication and independent review, by a team from Yale University’s epidemiology department and the public-interest lobbying group Public Citizen, provides a basic estimate of each variant’s death toll.

“A significant fraction, almost half and rising, have died after the ancestral strain” of SARS-CoV-2 was replaced by variants, says Jo Walker, a graduate student at Yale and the report’s lead author. Of the more than a million Americans who had died of COVID-19 as of early May, variants killed 460,000.

While most deaths from each variant occur during a wave’s peak, the challenge is in sorting out the moment when one variant sweeps another out of the way. When Omicron first arrived in the US this past fall, the upper Midwest was deep into a wave driven by Delta. “Those transitions are going to take place at different times and at different speeds from state to state,” says Walker.

By lining up known death tolls with Centers for Disease Control and Prevention estimates of variant prevalence in different parts of the country, the researchers could estimate what fraction of people had died from a given COVID strain. “There’s not actually a lot of complicated math going on here,” says Walker. “It’s really just that there’s a lot of data covering different locations and time periods.”

Walker says that two elements of the findings jump out. The first is the toll from Omicron: Researchers estimate this currently dominant variant has killed 110,000 people so far. That’s despite the widespread misconception that Omicron is a mild variant. Two years ago, after 100,000 Americans had died in the first spring waves, Walker points out, the New York Times ran a front page headline calling the toll “an incalculable loss.” Now, Walker says, “we see a new variant come around and it’s caused a very similar death toll in the matter of a few months,” even with vaccines widely available. The 2022 death toll has fallen most heavily on older Americans, particularly those in nursing homes.

The second is the shifting geography of the pandemic. The Northeast experienced 215 deaths per 100,000 residents before the emergence of variants. Later, variants killed a disproportionate number of people in the South—158 per 100,000 residents. That’s something epidemiologists have understood in other ways; New York City experienced the highest per-capita death tolls of the entire pandemic in April 2020, while southern states experienced prolonged outbreaks over 2021. The new analysis, though, could put specific numbers to the trend.

[Related: A deep dive on the evolution of COVID.]

But Susan Hassig, an infectious disease epidemiologist at Tulane University in New Orleans, says that this finding also illustrates serious limitations of the analysis. “The variant isn’t the only thing that drives mortality,” says Hassig, who wasn’t involved with this paper. “If we were in lockdown during Delta, far fewer people would have died.” And she attributes regional differences to those policy differences—New York City, for example, required masks in indoor settings during variant-driven waves, while many southern states didn’t.

“They didn’t really discuss one of the most interesting findings—explaining why the Northeast’s [death toll] was high[est] in the non-variant environment, and lowest in the variant environment,” Hassig says. “They left so many things on the table.” She acknowledges that incorporating data on policies like school closures or mask mandates is challenging, but says that she would like to see at least vaccination status included in the analysis.

The authors write in the report that the analysis was intended to observe deaths, rather than explain their causes. But categorizing deaths by variant without incorporating other explanations, Hassig says, risks overemphasizing the role of variants in each wave. Deaths over the last six months are as much a product of undervaccination—among other policy outcomes—as they are of Omicron.

It’s a point that Walker acknowledged in an interview with Popular Science. “The fact that we do see a shift in burden [from the Northeast to South] implies that there’s something going on that isn’t just the variants,” Walker says.

A focus on variants alone may not explain why a million Americans have died. But this approach demonstrates the continued toll of failing to control the pandemic globally. The deadliest variants in the United States emerged overseas, although Walker says “there’s nothing about the US which means that variants don’t emerge here.”

Variants are both “cause and effect,” Walker says. More infectious strains can drive outbreaks—but they’re also a symptom of uncontrolled global spread, which creates the runway for SARS-CoV-2 to accumulate new mutations.

The point of focusing on variants, says Zain Rizvi, research director at Public Citizen, and a co-author on the report, “is it gets us to the connection between the global and local. It establishes that what happens in Lahore really matters for what happens in Louisiana.” That’s a message epidemiologists have yelled before, but it’s increasingly urgent as Congress’ appetite for pandemic funding dries up.

“We see the staggering cost imposed on the US population,” Rizvi says, “and yet we still are waiting for governmental action to help reduce the risk of new variants emerging globally and to protect the lives of Americans at home.”