The outbreak of high-profile COVID-19 cases is a reminder that no one is completely protected from the novel coronavirus. 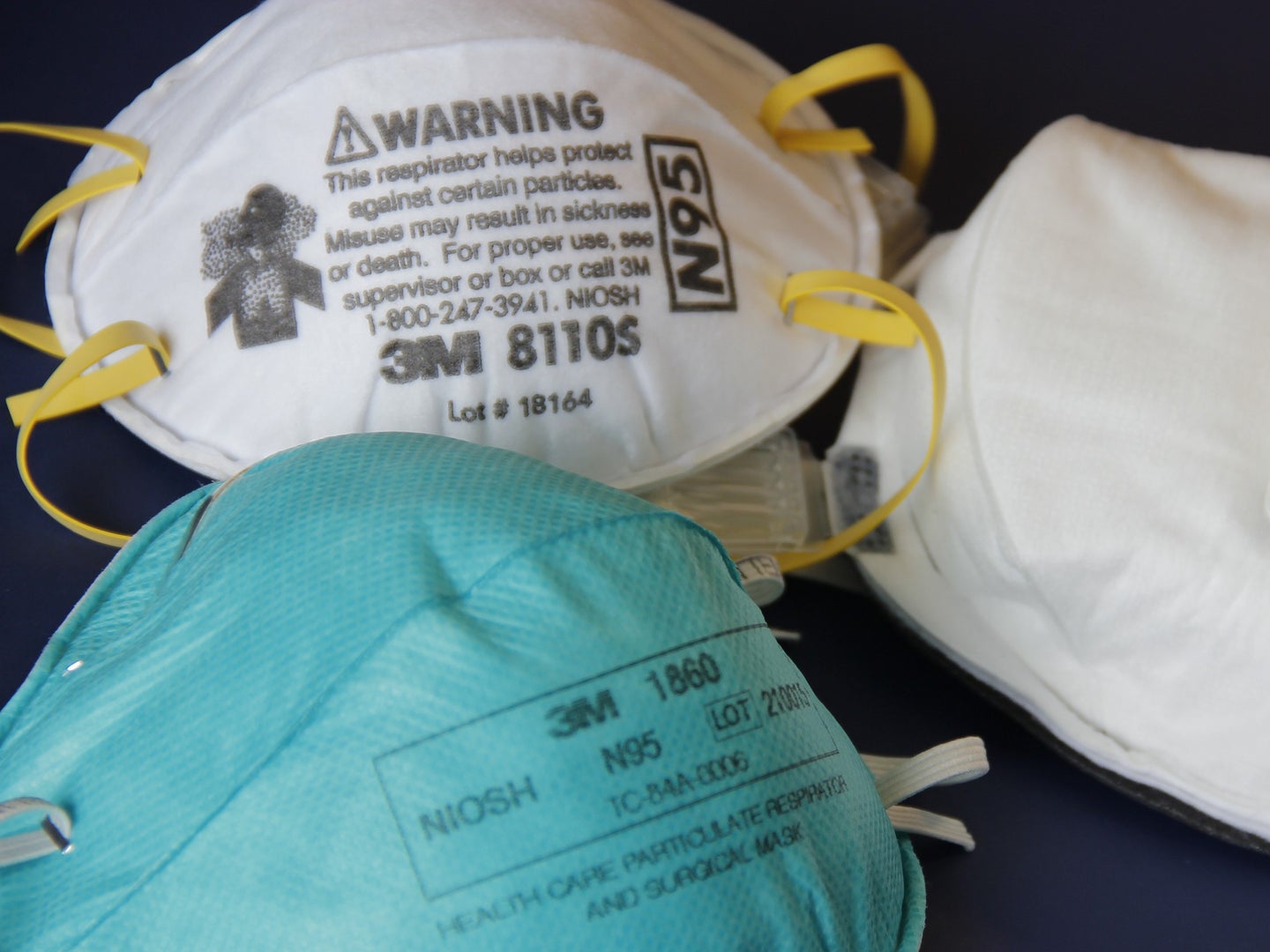 Despite his discharge from Walter Reed last night, Trump’s recovery from the disease is uncertain. Pexels
SHARE

On Monday evening, President Donald Trump was discharged from Walter Reed National Military Medical Center in Bethesda, Maryland, where he had been receiving treatment for COVID-19 since October 2.

Trump had tweeted his diagnosis in the early hours of Friday morning. Although Trump’s condition is reportedly improving, the president’s physician, Sean Conley, stated on Monday that “he may not entirely be out of the woods yet.” Trump is also just one member of a still growing cluster of lawmakers and other people around the White House who have tested positive for SARS-CoV-2, the virus that causes COVID-19.

Despite his discharge from Walter Reed last night, Trump’s recovery from the disease is uncertain. There’s still a lot we don’t understand about COVID-19, and the illness can vary hugely from person to person. However, researchers have made progress in investigating how people get infected and the timeline to recovery. Here are some things anyone who’s been diagnosed with COVID-19 should keep in mind.

How sick you’ll get depends on a multitude of factors

Despite early concerns, it appears that people don’t usually pick up the virus by touching contaminated surfaces, says Dean Blumberg, chief of pediatric infectious diseases at the UC Davis Children’s Hospital in Sacramento. “Just because you can detect the virus doesn’t mean that it’s transmitted via that route, because it may be at a concentration or form that’s just not able to be transmitted.”

In the majority of cases, COVID-19 spreads through virus-laden droplets that are produced when an infected person coughs, talks, or breathes. There are some cases where tiny particles can stay airborne for minutes or longer instead of dropping harmlessly to the floor, and reach people who are more than six feet away. But usually, people are infected by close contact with somebody within six feet of them.

“The president has not been wearing masks in public for most of his public appearances…and he has been shaking hands with people, so he has been closer than six feet to many people,” Blumberg says. “The people he interacts with, not all of them are wearing masks either. These are all opportunities for virus transmission.”

If you happen to be wearing a mask when you get infected, you may be exposed to a smaller dose of the virus and develop milder symptoms. Your risk of becoming severely ill also depends on your age, sex, and underlying conditions, among other things. As a 74-year-old, Trump belongs to an age bracket that is five times more likely to be hospitalized after catching COVID-19 than those who are 18 to 29 years old, and 90 times more likely to die.

In serious cases of COVID-19, complications such as difficulty breathing or acute respiratory distress syndrome (ARDS) tend to develop five to 10 days after the first symptoms appear. However, “There are many different factors that can affect the prognosis,” Blumberg says. “Every case is going to be different.”

After becoming infected with SARS-CoV-2, you’re most likely to develop symptoms after about four or five days. However, the incubation period—the time it takes for you to feel sick after you’ve been exposed to the virus—can be up to 14 days. Some people never go on to develop symptoms. Unfortunately, however, people who are asymptomatic or haven’t yet developed symptoms can still be contagious.

In fact, you might actually be most contagious a day or two before symptoms appear. “There’s a very high concentration of virus in respiratory secretions, so people can transmit during that time,” Blumberg says. “During the first five days of the illness patients are also contagious; after that the concentration of the virus rapidly decreases.”

Most people who don’t become seriously ill or have weakened immune systems will no longer be contagious 10 days after their symptoms appeared. “People may still be symptomatic at that point,” Blumberg says. “The cough may linger, they still may be tired—that can go on for quite some time, but the contagiousness stops.” If you were diagnosed with COVID-19 but never developed symptoms, it’s safe to be around other people 10 days after testing positive, according to the Centers for Disease Control and Prevention.

After infection with  the novel coronavirus, it’s important to stay home and keep yourself separated from other people in your household. The president’s decisions to briefly leave his hospital room on Sunday and drive past supporters have raised concerns from medical experts for the health of the Secret Service agents who shared the car with him. The CDC offers guidance for how to self-isolate when you have COVID-19.

Once you become mildly sick with COVID-19, your fever is likely to abate within a week, although other symptoms may persist longer. In a survey conducted this spring, researchers found that about 35 percent of symptomatic adults who hadn’t been hospitalized were still recovering two to three weeks after they’d received a positive test. Among those between the ages of 18 to 34, one in five felt they hadn’t yet returned to normal. People who become severely ill may take six weeks or more to recover.

Some COVID-19 long-haulers endure symptoms that have continued for months. Scientists know very little about long-haul COVID-19, Blumberg says. A number of other viruses have been suspected of causing a condition called post-viral fatigue—including the SARS virus, which is another member of the coronavirus family.

“It seems very similar to what we’ve seen with other infections triggering an immune response that turns into to something approaching chronic fatigue syndrome where people aren’t thinking clearly, their sleep is disrupted, they don’t have as much energy, they’re not able to participate in the usual activities they’ve had before,” Blumberg says.

Scientists aren’t sure yet how much long-term damage the novel coronavirus may cause to the lungs and other organs. We also know very little at this point about immunity that people develop after recovering from COVID-19, Blumberg says. Scientists have seen that within several weeks of being infected, most people develop antibodies to SARS-CoV-2. People also produce several kinds of T-cells, which belong to another disease-fighting branch of the immune system, that recognize the novel coronavirus.

However, virologists and infectious disease researchers aren’t sure yet how robust or long-lasting this immune response is. “If you’ve been infected, are you protected from reinfection for a month, three months, for a year or two?” Blumberg says. “We don’t know the answers to those questions, and those are…critically important for vaccine development.”

Although Trump tweeted on Monday afternoon that people shouldn’t “be afraid” of COVID-19, the disease has already caused more than 210,000 deaths in the United States.