Four Predictions About The Ebola Outbreak

One epidemiologist's outlook on what the Ebola epidemic has in store for West Africa—and the rest of the world. 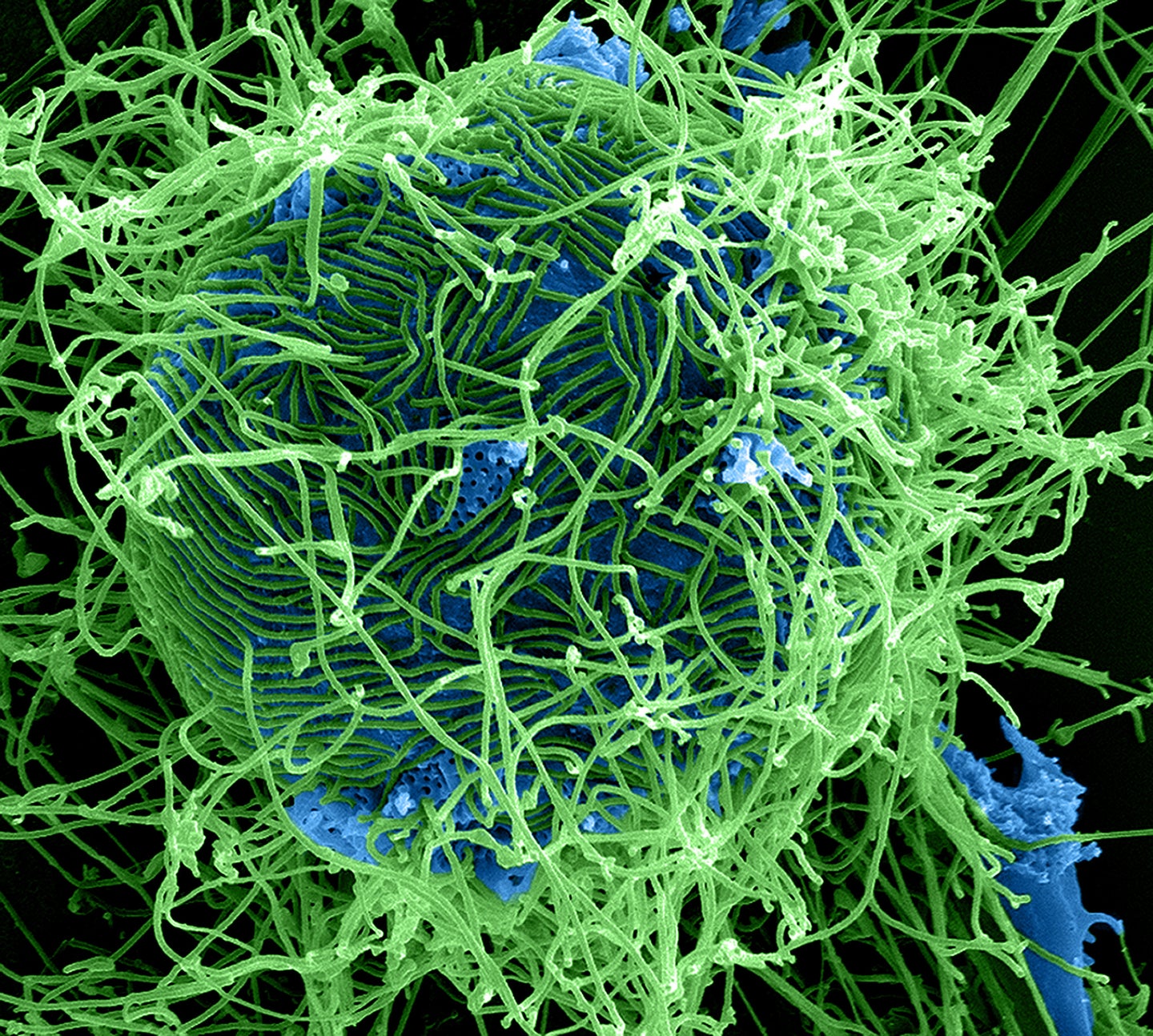 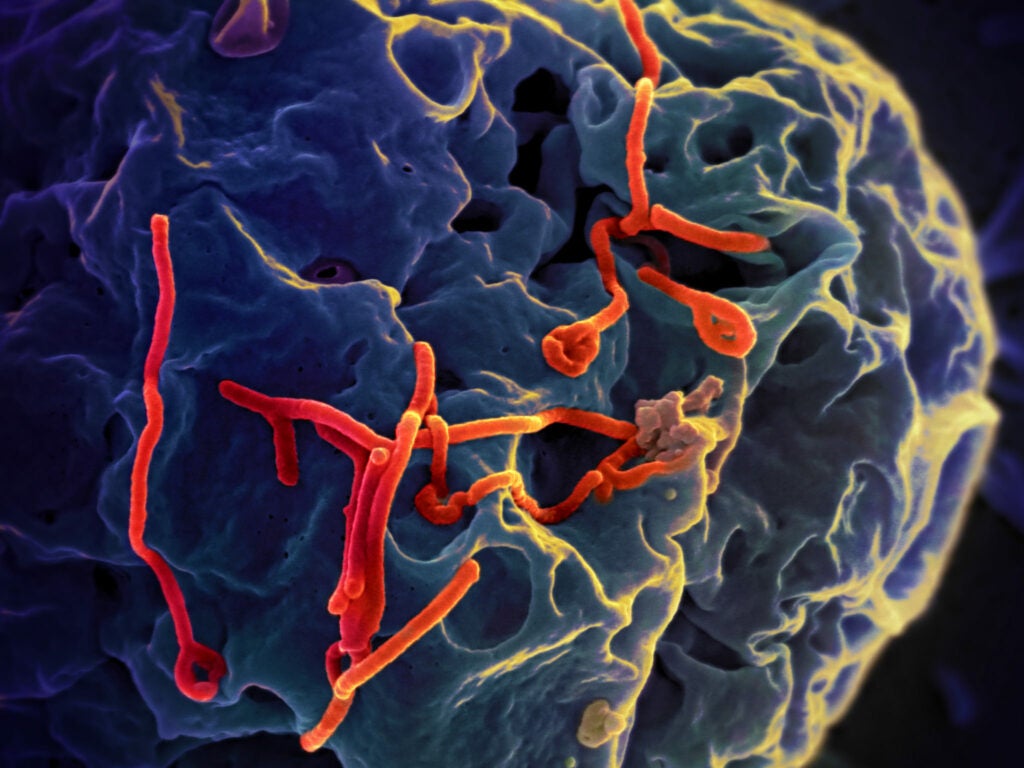 The latest data from the World Health Organization (WHO) show that 128 more West Africans have contracted Ebola since Sunday, bringing the total number of cases to 1,975, including 1,069 deaths. Meanwhile, WHO is now warning that the disease is in danger of spreading to nearby Kenya.

We caught up with Steve Morse, an epidemiologist at Columbia University, to talk about the outbreak and where it might go from here. Below are four key things we learned:

1. The outbreak in Africa will get worse before it gets better.

“I anticipate we’re going to see this epidemic continue in that area for a while,” says Morse. The number of new cases doesn’t seem to be slowing down, and other epidemiologists are predicting that it could take months to get the outbreak under control.

2. Ebola will make it to the U.S., but it will be quickly contained.

“I expect people with Ebola will come to the U.S., Canada, and Western Europe,” says Morse. “Like Kent Brantly, they may be health care workers who didn’t know they were infected.” But because the virus can only spread through direct contact with an infected person—touching an Ebola patient’s blood, for example—those cases will be quickly isolated before the disease can spread. It would probably be similar to the way the U.S. handled the 2003 SARS outbreak, Morse says. “We need to take Ebola seriously, but we know how to control it. It’s the health care workers and family members of infected people who are most at risk.”

3. It won’t suddenly evolve to be airborne.

“Ebola is not airborne, and it’s extremely unlikely that it will mutate to be airborne,” Morse says. Although it’s theoretically possible, it’s incredibly rare for a pathogen to change its route of transmission.

4. Doling out experimental Ebola drugs will have long-lasting ethical consequences.

Several companies are revving up to test their unproven Ebola treatments in West Africa by the end of the summer. This fast-tracking means these companies won’t have enough time to thoroughly verify that the drugs are safe or that they even work. That’s a risk WHO is willing to take because this strain of Ebola is killing half of its victims; it would be unethical not to give it a try. But using these experimental drugs now could change the landscape of Ebola treatment in the long-term, says Morse. For example, an experimental rabies treatment, known as the Milwaukee Protocol, may have saved a girl’s life in 2004, and “ever since then we can’t ethically deny anybody this particular treatment, and we don’t know if it actually works,” says Morse. “It’s going to be an interesting dilemma.”